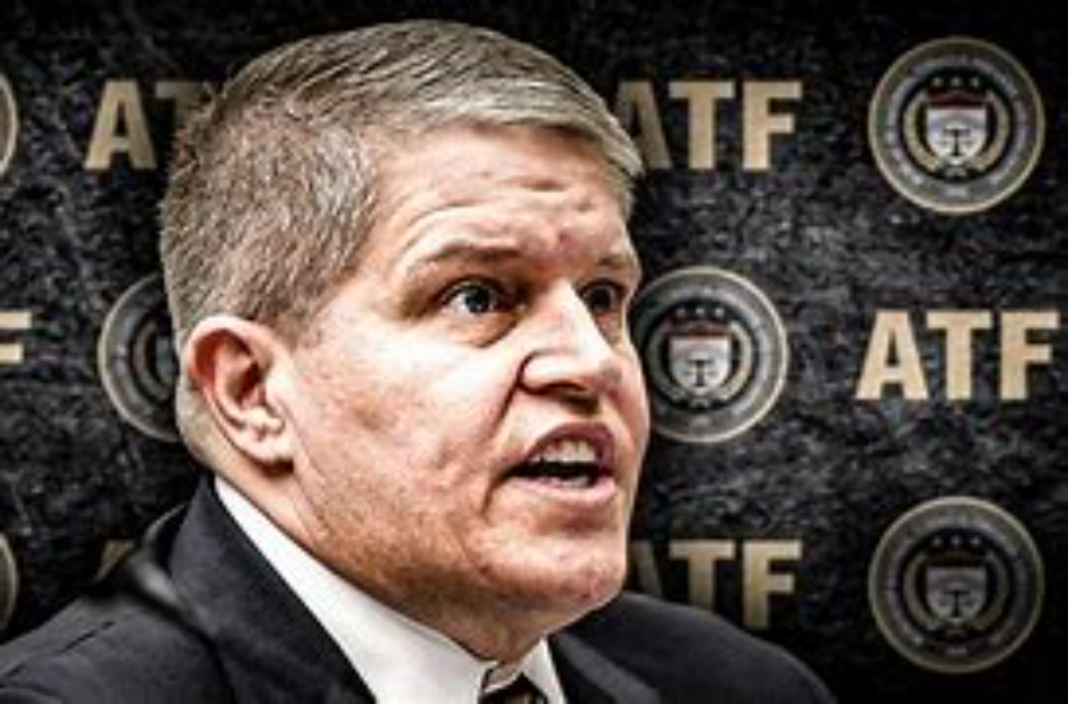 Joe Biden’s choice to lead the Bureau of Alcohol, Tobacco and Firearms is not too popular among agents who used to work for the agency.

A group of them have sent a letter to the Senate urging them not to confirm David Chipman.

Chipman is a rather extreme figure with some weird ideas about guns and other things.

More former ATF agents who worked alongside President Joe Biden’s director nominee are speaking out against his confirmation.

Seven former agents, each with 25 or more years of experience at the ATF, wrote a letter to Senate Judiciary Committee leaders on Tuesday urging them to vote against David Chipman. In a copy of the letter obtained by The Reload, the agents criticize Chipman’s turn from ATF agent to paid gun-control activist. They argued he did not have the experience or temperament to lead the agency and his appointment would degrade ATF’s ability to do its job.

“David’s strong personal beliefs on firearms issues will create serious and long-lasting problems for the Bureau and the effective execution of its law enforcement mission,” the agents said in the letter. “We relied on effective partnerships with industry, stakeholders, and other law enforcement agencies to execute our missions. Unfortunately, if David were confirmed, ATF partners would see someone who is coming to the agency with his top priority being to implement a divisive gun control agenda.”…

Many of the concerns raised by the agents who signed their names to the letter match those expressed by the current and former agents who spoke with The Reload. The agents all complained about Chipman’s history of supporting controversial new gun bans and making controversial statements mocking gun owners. The agents in the new letter and the ones in The Reload report agreed the agency needs a long-term director but said Chipman would not be the right fit, based on what they saw while working alongside him.

Republicans are already speaking out against Chipman’s nomination.

David Chipman is an anti-gun extremist who would politicize one of the world’s greatest law enforcement agencies, the ATF. The more than a hundred million legal gun owners in America deserve a leader with integrity and respect for the Second Amendment. pic.twitter.com/b4my61f31A

David Chipman would be a disaster at ATF and a danger to our Second Amendment rights.

Keep up the pressure.

Chipman is a gun control activist.

He has no business leading the ATF.