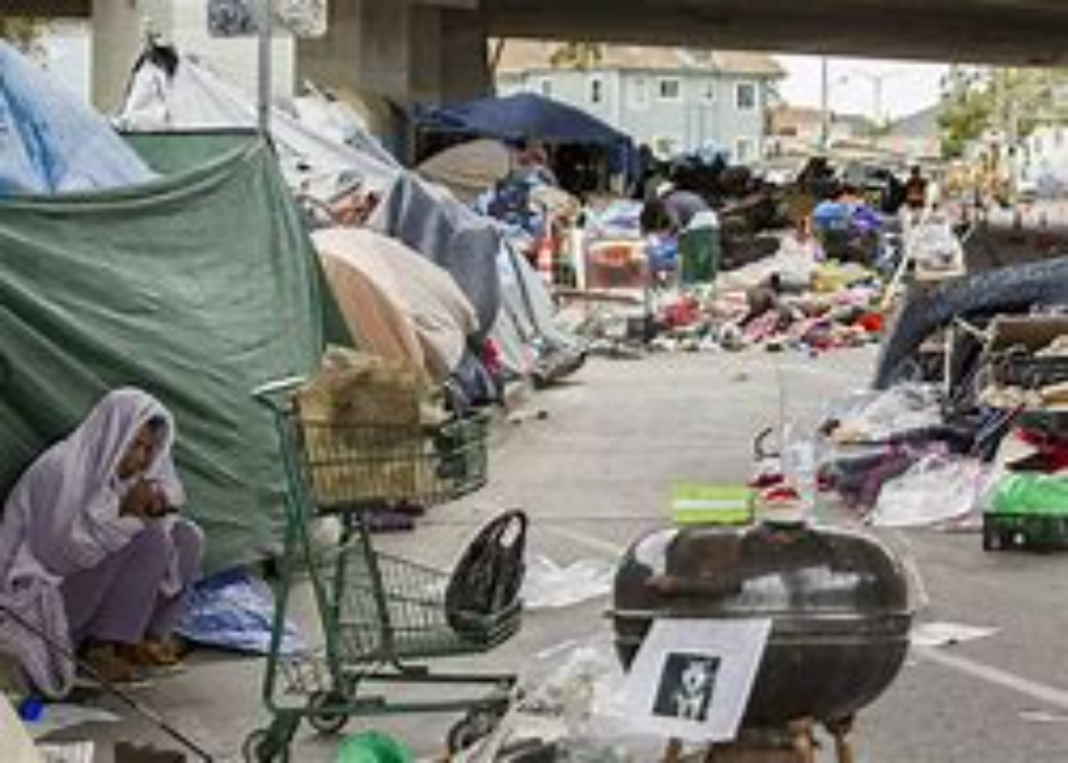 Several commentators have already noted that Monday’s State Employment and Unemployment release from the federal government’s Bureau of Labor Statistics reported that eight states had unemployment rates above 7 percent:

Each state is “deep blue,” with Democratic Party governors and legislatures. None of them are among the 25 states which ended the federal government’s overly generous extended unemployment benefits program in June or early July.

A review of the performance of these eight states since February 2020, the last month before the pandemic lockdowns began, indicates that they have hurt the overall US economy far more than seen in the awful unemployment rates above.

Three other states – Massachusetts, Michigan, and Pennsylvania – deserve to be included in the list of economic dishonorables. All have experienced deep-blue governance during the pandemic, and their results are about as awful as the eight already-identified states.

All eleven states are far behind the rest of the nation in reaching their pre-pandemic employment levels, as seen below:

While the rest of the US is less than 2 percent away from getting back to February 2020’s peak employment levels, the eleven states experiencing the worst blue-state pandemic governance, at 6.8 percent, are collectively 3-1/2 times worse off.

Put another way, if the eleven laggard states were performing as well as the rest of the country, the nationwide employment deficit compared to the pre-pandemic peak would be fewer than 3 million jobs instead of the 5.7 million jobs seen above.

In other words, 2.7 million more Americans are out of work because 11 states have failed to allow their citizens the level of economic and personal freedom generally seen in most (but unfortunately not all) of the rest of the US.