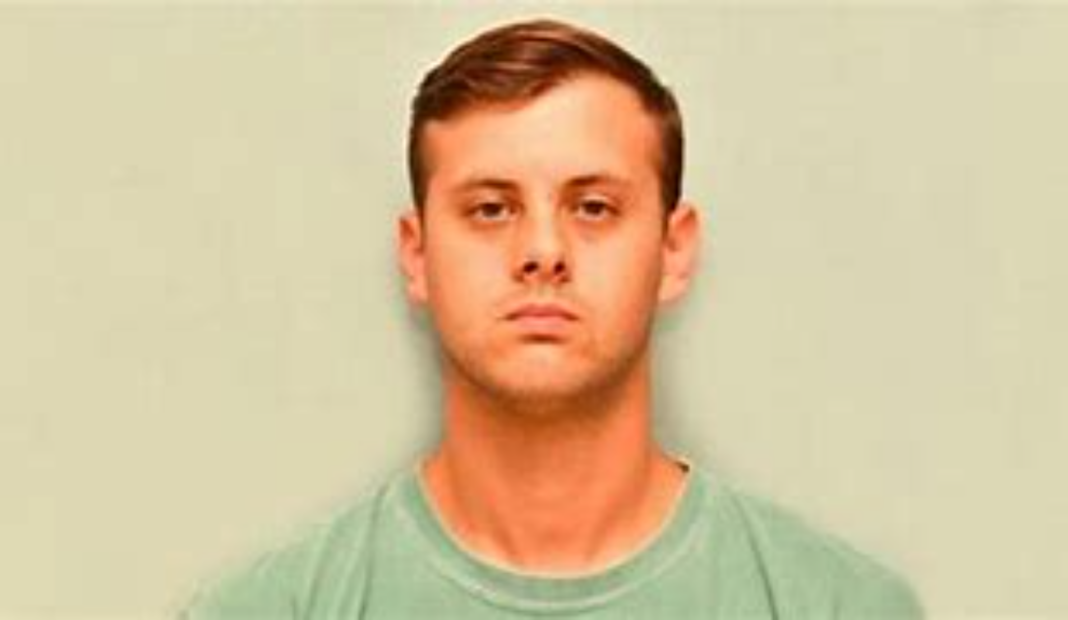 Judge Boasberg, the chief judge in the FISA Court,

Judge Boasberg was assigned as the top judge in the FISA Court in early 2020.  One of his first actions was to appoint David Kris, an Obama-era national security leader to review the reforms the FBI will be making to its FISA application process.  This caused concerns since the Obama gang had broken FISA laws when it illegally spied on President Trump and others during Obama’s reign of terror in office.  (David Kris is an anti-Trump activist who wrote several articles at “Lawfareblog” lying about Rep. Devin Nunes and President Trump.)

Then Boasberg delayed the sentencing for the only individual in the Deep State who pleaded guilty to crimes in the totally corrupt and criminal Trump – Russia sham nightmare, Kevin Clinesmith.

Then after the election and knowing the steal was in for Biden, Obama appointed Boasberg let Clinesmith off with probation, not even a slap on the wrist.

So it comes as no surprise that yesterday Judge Boasberg let Facebook off the hook and sending its stock to new heights – over $1 trillion in worth:

Facebook’s value surpassed $1trillion on Monday for the first time, as the share price rose four percent following the dismissal of antitrust lawsuits bought against the tech giant by the government.

A federal judge on Monday dismissed the complaint brought by the Federal Trade Commission (FTC) and a coalition of state attorneys general – dealing a significant blow to attempts by regulators to rein in tech giants.

US District Judge James Boasberg ruled that the lawsuits were ‘legally insufficient’ and did not provide enough evidence to prove that Facebook was a monopoly.

It comes as no surprise that Boasberg would be behind this action.  Facebook is a Deep State asset used for elections and in censoring conservative thought.  You can’t oversee Americans without the help from social giants like Facebook who involve themselves in elections and censor conservative messaging while pushing leftist communist garbage.