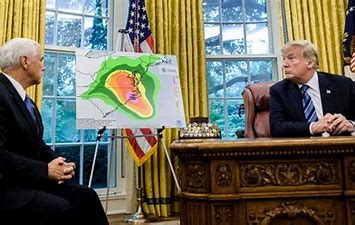 Democrats on the House Natural Resources Oversight & Investigations subcommittee will hold a hearing on Wednesday titled “The Role of Public Relations Firms in Preventing Action on Climate Change.” Westerman criticized the Democrats’ efforts to investigate PR firms and fossil fuel companies while Americans across the nation are facing high energy costs and electrical grid instability.

“We absolutely don’t think this is a priority amid one of the worst energy crises in modern history,” Westerman told the DCNF. “Instead, this is yet another Democrat attack on the men and women responsible for providing safe, reliable energy produced here at home.”

“It’s frankly ridiculous that this majority would rather put a target on the backs of U.S. industries than examine their own actions that have resulted in exorbitantly high energy costs and the threat of rolling blackouts in states like California.”

Californians were again urged on Sept. 9 to avoid cooling their homes past a certain point for the tenth straight day to prevent rolling blackouts. Additionally, at least 20 million Americans were behind on their utility bills in late August as they struggle to keep up with soaring global fuel prices.

“By targeting PR firms for working on behalf of an industry Democrats repeatedly vilify, the majority could also create a chilling effect on the ability of private businesses to exercise their First Amendment rights,” Westerman said.

The Democratic portion of the Natural Resources Committee did not immediately respond to the DCNF’s request for comment.

Most Americans do not support Biden’s Open Border policy