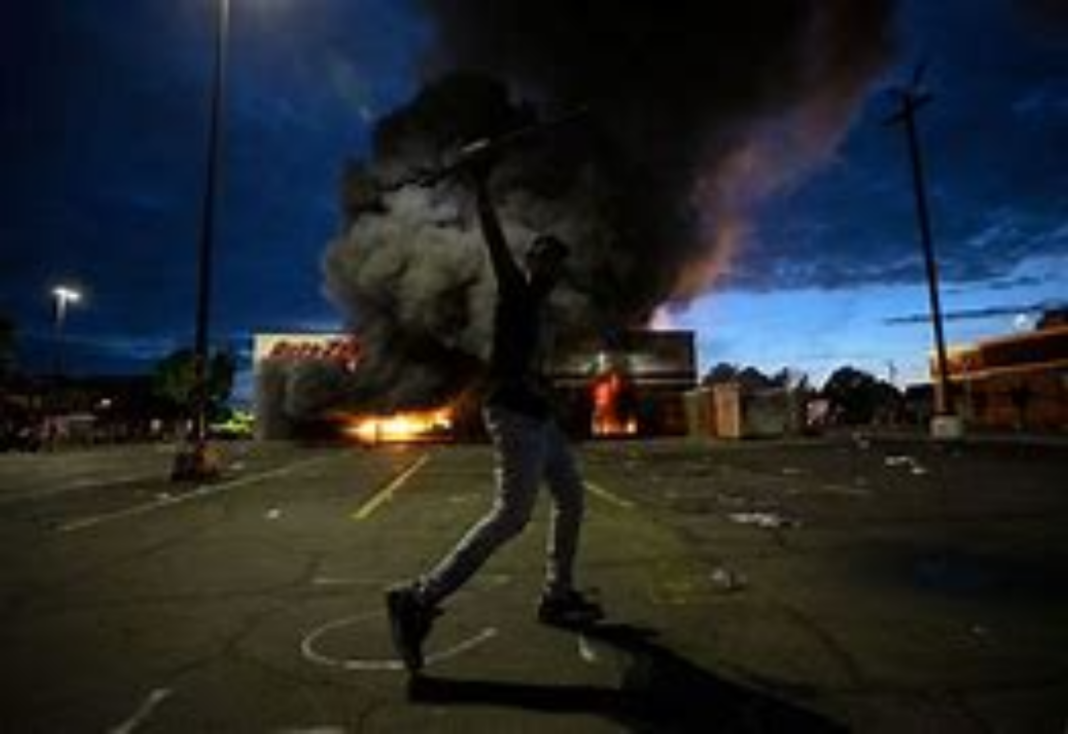 Nearly 40% of small businesses closed since the first COVID-19 case in the United States, a recent report found.

Across the U.S., 39% of all small businesses that were open in January 2020 had closed as of June 2, according to the most recent metrics published from Opportunity Insights.

The leisure and hospitality industry data showed the most substantial difference, with a decrease of 52.4%.

“Some of those closures are surely temporary,” Jeff Michael, executive director of the Center for Business and Policy Research at the University of the Pacific in Stockton, said in an email to WRAL. “But I don’t think that takes away from the factual accuracy that small businesses have been disproportionately hit.”

The data put together by Womply, a small-business marketing service, analyzed credit and debit card transactions. Womply considered a business closed if there were no transactions for three consecutive days beginning on March 1. Womply also identified a company as closed if they did all of their transactions through third-party apps, such as DoorDash.

More than 30 million small businesses operate in the United States and employ more than 50 million people. The Small Business Administration defines a small business as having no more than 1,500 employees and less than $38.5 million in average annual revenue.

President Joe Biden’s most recent tax proposal in May included a tax deduction that allows owners of pass-through entities, which are often small businesses, to deduct 20% of their share of their income from their tax filing.