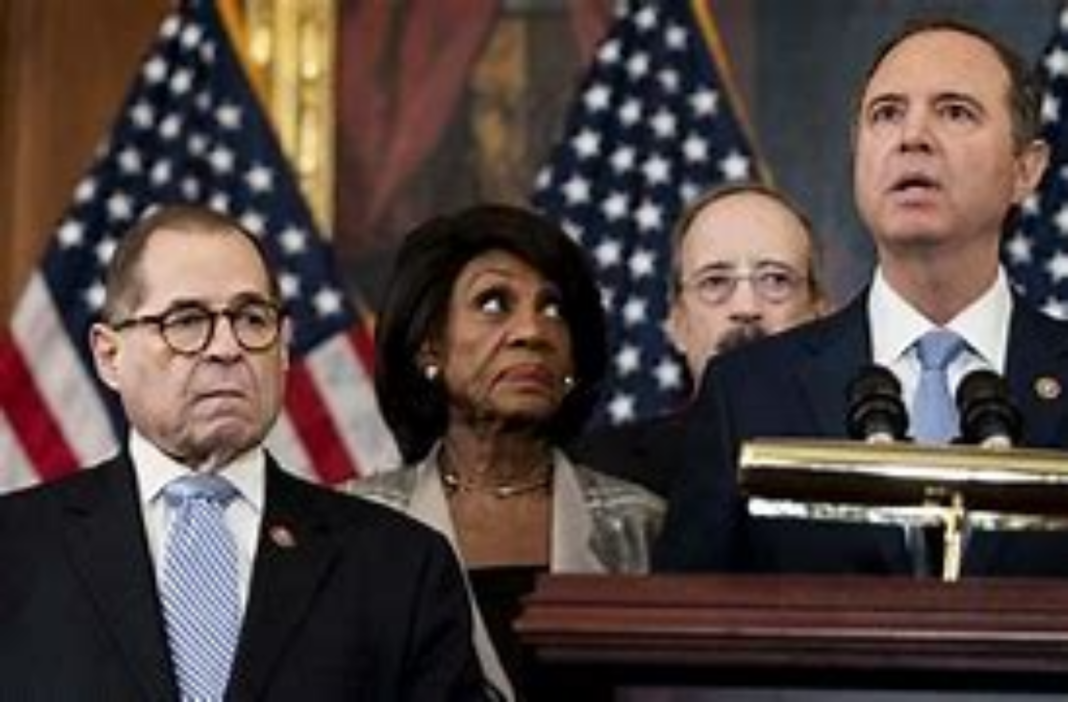 House Democrats voted against an amendment Wednesday that would have required companies to inform their shareholders if they engaged in activities with a Chinese official or company using forced labor.

The amendment, introduced by Rep. Andy Barr, R-Ky., would require companies to disclose to shareholders annually their activities with any “foreign entity” that “engages in, is responsible for, or facilitates the forced labor of Uyghurs, Kazakhs, Kyrgyz, and members of other Muslim minority groups in the Xinjiang Uyghur Autonomous Region of China.”

“We must cut off offenders from the global economy until China changes course. We must rely on appeals to their bottom line, not their conscience,” Barr said on the House floor.

“If we are truly concerned by public companies who may be working with bad actors, particularly bad actors responsible for China’s worst human rights abuses, then burying their name on the [Securities and Exchange Commission’s] website will achieve absolutely nothing,” Barr said. “We need to ensure that they are referred to the Treasury Department so that we can impose sanctions.”

No American company should be involved with any product or service that relies on forced labor—in China or anywhere else.

Republicans just acted to apply sanctions to those who fail this basic human rights test.

Democrats have a chance to join us or keep looking the other way.

The amendment was rejected with 217 Democrats voting against it.

The amendment was added to HR 1187, or the ESG Disclosure Simplification Act, which requires companies to disclose to shareholders their performance in certain environmental, social, and governance metrics.

Barr introduced the amendment as a motion to recommit, which allows the House a final opportunity to debate and alter the bill before the vote on final passage. If the amendment had been approved, the bill would have gone back to committee for revision.

If passed, the amendment would have strengthened existing sanctions against China for its ongoing genocide of the Uighur minority.