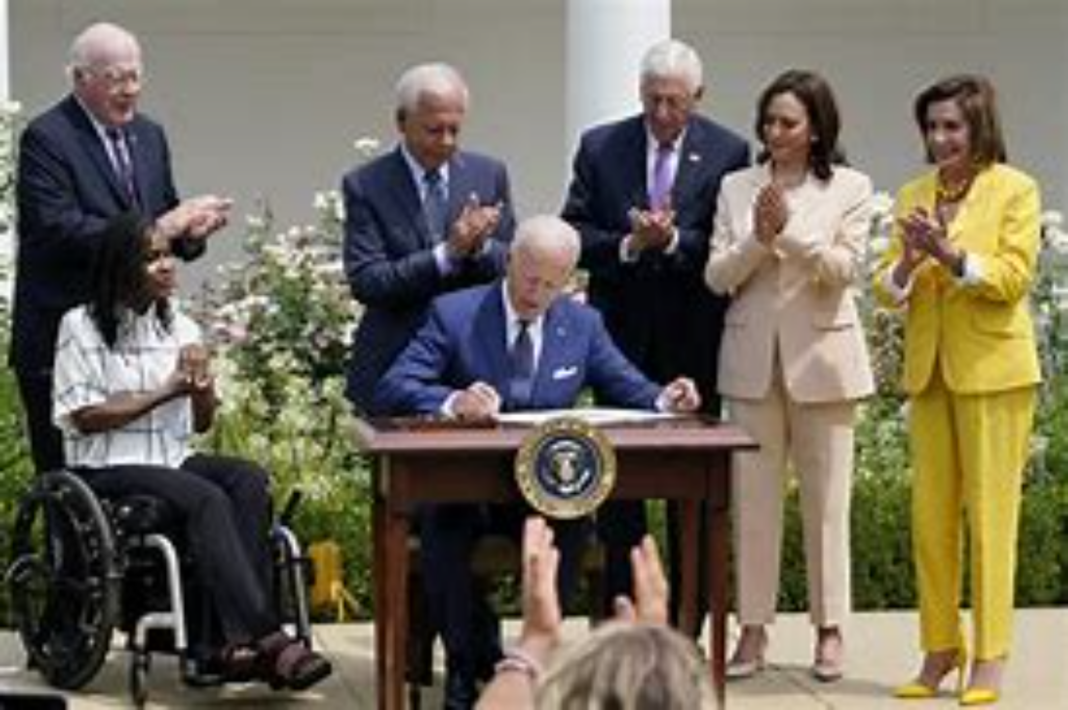 In this essay, GMU economics professor Dan Klein, who usually spends his summers in Sweden, reflects on a newspaper piece he saw in which the author claims that Sweden is to the left of the whole of the United States. The author thinks that a Swedish conservative is further left than the fringes of the Democratic Party.

Klein takes issue with that. Bernie Sanders, he argues, would not be a conservative if he were in Sweden.

What I find most interesting in Klein’s piece is his observation about political directionality. He writes, “Essential to leftism is favor for greater governmentalization of social affairs. That urge may not show on every single issue, but on the vast majority of issues, that urge has been characteristic of the political ‘left’ ever since that term emerged in the English language 100 years ago (see here).”

Correct. You never hear any prominent leftist say that a proposal for expansion of government power would be morally or constitutionally wrong, or even that it would have bad consequences on the whole. If leftists register any opposition to greater governmentalization of life, it’s only among themselves, saying to the the most impetuous in their camp, “Not yet.”

There is no logical stopping point for the leftist. Like sharks that must keep swimming to live, leftists must keep pushing for increased control by the state. There is always some imperfection in life that they think calls for some new law or program. Few of them would actually enjoy living under omnipotent government, but that’s where we are headed.