Home Politics Democrats are relentless on their attack against Justice Kavanaugh 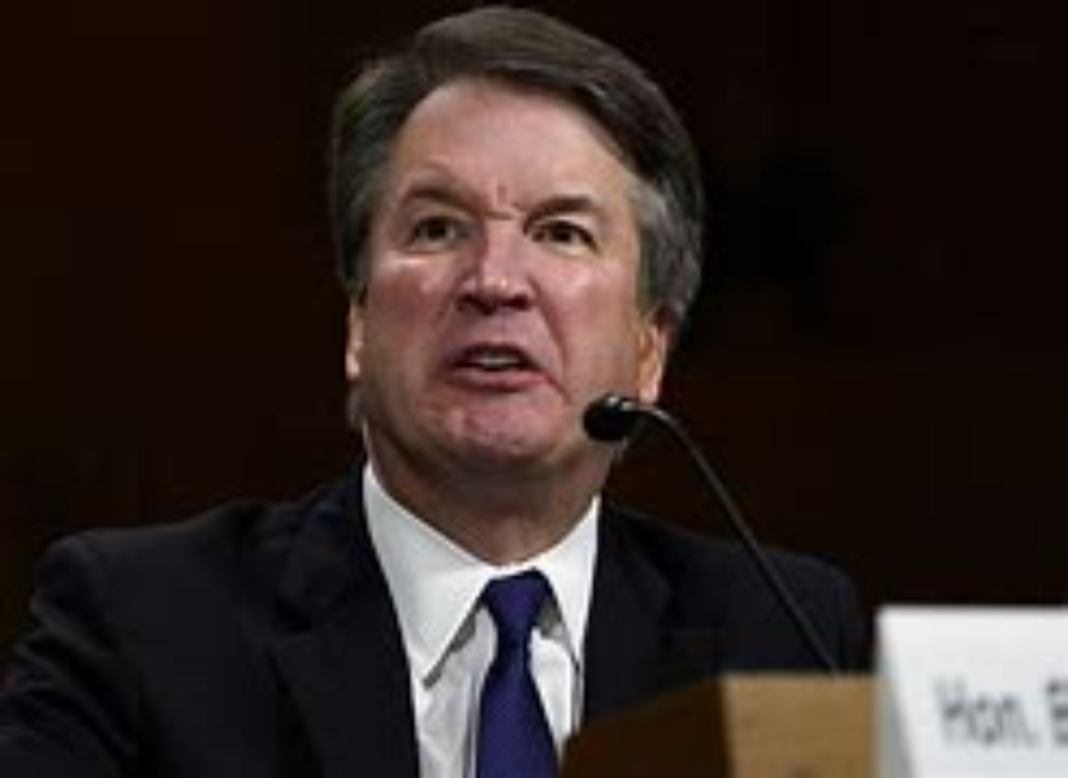 In an interview with National Review, a former senior official in the White House counsel’s office confirmed much of John McCormack’s reporting on Senate Democrats’ latest attempt to damage the reputation of Justice Brett Kavanaugh.

As John notes, all of the tips submitted to the FBI’s tip line were immediately handed over to the Senate. This central fact undercuts the New York Times’ insinuation that the White House counsel’s office somehow curtailed — or concealed the results of — the FBI’s background investigation into Kavanaugh.

The Times report suggests that the White House’s “handling” of the FBI tips “remains unclear.”

“It’s very clear what happened to the tips,” the former official told National Review. “Everyone knows what happened. I don’t know why the Times is pretending they don’t. Everything we got, we gave to the Senate. There’s no secret file.”

Furthermore, the notion that it was somehow improper for the FBI to share the tips with the White House is absurd considering they were the product of a background investigation into an executive nominee, conducted for the benefit of the executive branch. That they were shared with the Senate at all “was a courtesy,” the official said.

As for the Times’ speculation that the FBI may have failed to follow up on the “most compelling” tips, one could say the same of the Democrats on the Senate Judiciary Committee, since they had access to all of the same information.

The former official said he is not aware of any senator reaching out to the White House counsel’s office to inquire about any specific tip that they believed warranted further scrutiny.

The reason for the lack of follow-up was obvious, according to the former official.

“The tips were junk,” he said, and consisted mostly of some version of “F*** Brett Kavanaugh; Christine Blasey Ford is telling the truth.”

And, in fact, the one tip that Democratic senator Sheldon Whitehouse seized upon turned out to be a total fabrication involving a fight on a Newport sailboat — an accusation that distracted from any actual fact-finding effort.