Roce Today – Politics, Opinions, Gun Rights,Pro-Life and Border Wall
Home Politics Democrats are spying on You my friend, I mean You 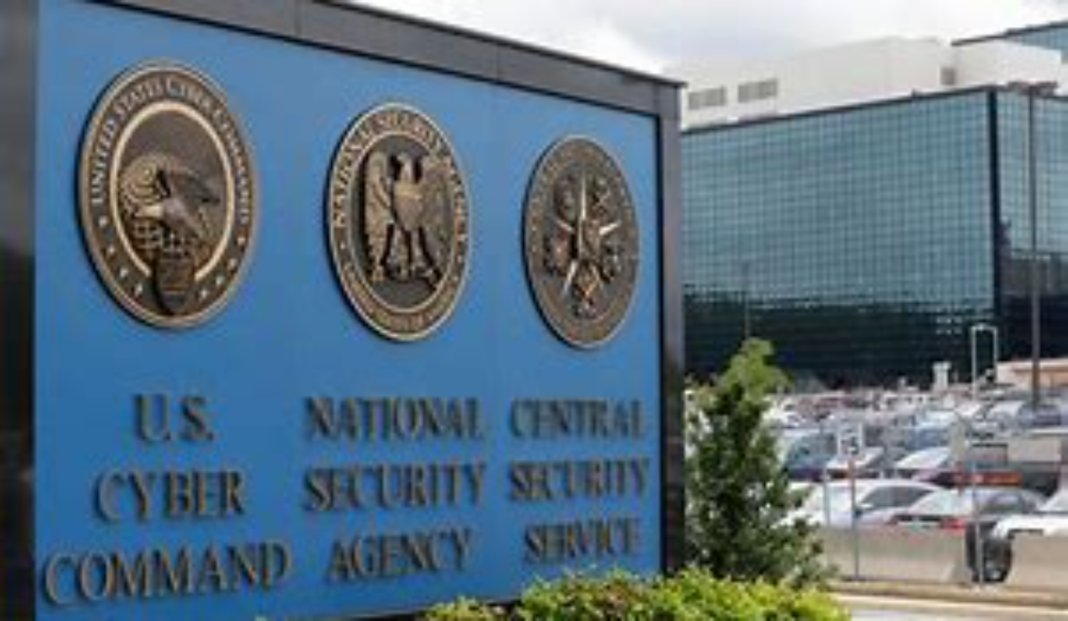 CHARLOTTE, N.C. — Fox News host Tucker Carlson unleashed a bombshell allegation last week, in which he accused the National Security Agency of intercepting his communications amid correspondence with, per Axios, “U.S.-based Kremlin intermediaries” in an attempt to set up an interview with Russian president Vladimir Putin.

Furthermore, Carlson alleged that the NSA intercepted these communications with the intent to leak them to the media.

Carlson opened his show on Wednesday:

“Last week, we told you that the Biden administration’s largest intelligence-gathering agency, the NSA, had been reading my private emails.

… I learned from a whistleblower that the NSA planned to leak the contents of those emails to media outlets.

… I was unmasked. People in the [NSA] learned who I was and then my name and the contents of my emails left that building at the NSA and wound up with a news organization in Washington. That is illegal. In fact, it is precisely what this law was designed to prevent in the first place. We cannot have intelligence agencies used as instruments of political control.”

Needless to say, should these allegations be proven true, this is not only problematic, but, as Carlson notes, plainly illegal.

What is perhaps most startling about these charges, aside from what they allege, is their inherent believability. America’s bureaucratic agencies, as Carlson claims, have been compromised by Democrats using them for means that are expressly political.

The idea that the Biden-run NSA would deliberately pursue a political opponent in the media and use information collected to discredit them, seems utterly unsurprising — because, as it turns out, Democrats tend to view bureaucratic institutions as means that serve political ends, and have historically treated them as such.

In 2013, we found out that the Obama-era Internal Revenue Service had been exercising undue scrutiny against conservative organizations applying for tax exemption.

In 2016, we saw the FBI use the Steele dossier — a piece of uncorroborated, Democrat-sponsored opposition research — as leverage in their application for a Foreign Intelligence Surveillance Act warrant against Trump-era official Carter Page during their fruitless investigation into collusion between the former president’s campaign and the Kremlin.

In 2017, during the transition between the Obama and Trump administrations, we saw the FBI attempt to cajole incoming National Security Advisor Michael Flynn into lying to them with regard to a backchannel established for communication between Flynn and Russian ambassador Sergey Kislyak. Notes between two officials communicated as much, with one reading “What’s our goal? Truth/Admission or to get him to lie, so we can prosecute him or get him fired?”

And just a few weeks ago, we saw a source within the IRS illegally leak the tax information of Jeff Bezos, Elon Musk, and Warren Buffett, as well as numerous other wealthy Americans, to nonprofit website ProPublica, who then publicized the information in a blatant effort to further their own redistributionist narrative.

However, through this all, Democrats universally decried anyone on the right who dared suggest leftism may be endemic in agencies run by unelected career bureaucrats.

These institutions serve specific, legitimate purposes — however, it has become increasingly apparent that they have been morphed into weapons sheathed away in the Democratic arsenal. The NSA is an agency whose primary jurisdiction consists of surveillance of foreign and domestic threats to national security and defense of American communications. What its primary jurisdiction does not consist of is providing political allies in the media with hit pieces on journalists they don’t like.

And, should Carlson be vindicated by the release of corroborating evidence, this alleged venture by the NSA will be yet another testament to the Democratic Party’s growing appropriation of the executive and the bureaucracies of which it comes part and parcel.