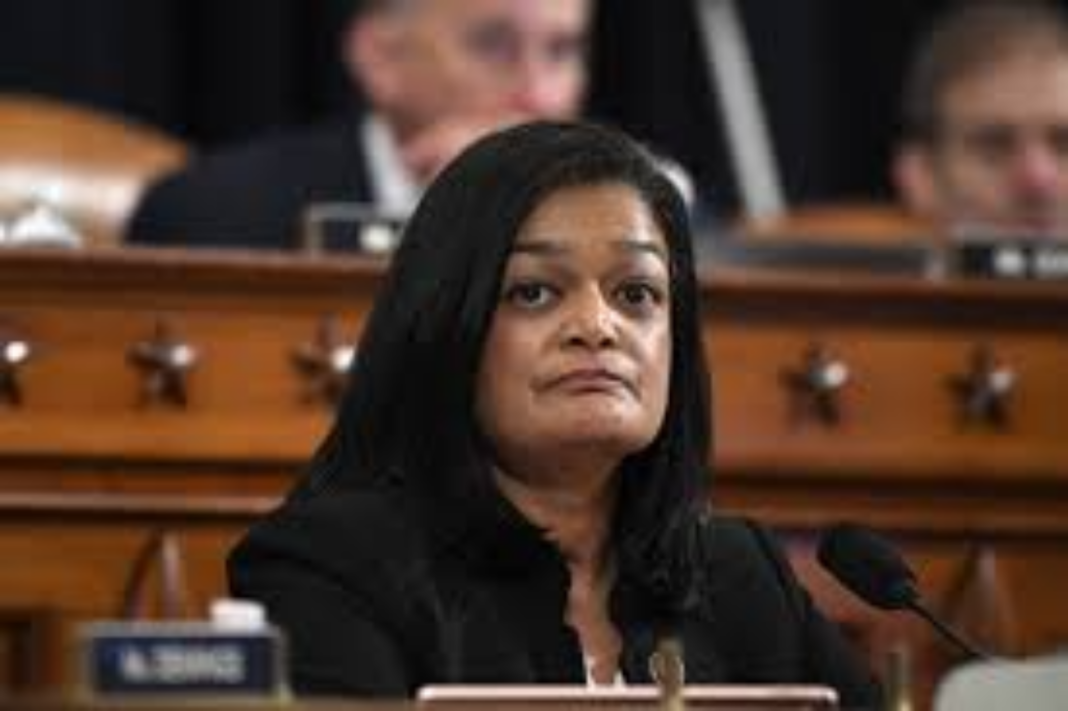 Democrats have a serious problem heading into the 2022 midterm elections.

Crime is going up in cities all over the country after two solid years of Democrats demonizing law enforcement and calling for the defunding of police.

In their quest for social justice, they’ve put their majority at risk.

A rise in violent crime is endangering slim Democratic congressional majorities more than a year out from the midterm elections and threatening to revive “law and order” as a major campaign issue for Republicans for the first time since the 1990s.

Homicides in cities increased by up to 40% over the previous year, the biggest single-year increase since 1960, a trend that has not abated so far in 2021. Sixty-three of the 66 largest police jurisdictions saw a rise in at least one category of violent crime, ranging from homicide and rape to robbery and assault, according to the Major Cities Chiefs Association.

Homicides and shootings have gone up for three straight years in Washington, D.C., and at least a dozen mass shootings were reported nationwide over the weekend.

Democrats’ flirtations with defunding the police — a handful of lawmakers on the Left nearly scuttled a $1.9 billion Capitol security bill in the House — may make them ill-equipped to handle the reemergence of crime as a top issue for voters. A reduction in the violent crime rate that began in the 1990s led to this concern receding at the ballot box, likely to the net benefit of Democratic candidates.

It’s a serious problem for Democrats. The American people are tired of this.

Violent crime in the city of Atlanta is up 65%. Aggravated assaults are up 45%.

Democrat policies are burning this city to the ground, while @BrianKempGA looks on from the balcony of the Governor’s Mansion.

Violence is the second most important issue to Democrats in the NYC mayoral primary. — behind coronavirus but ahead of housing affordability and racial inequality. https://t.co/XNyG5w821m

Democrats deserve to pay a political price for this.

Dems: U.S. should not help support Chinese industries that are exploiting...

MAGA:Democrats stage Justice for J6 Rally so they can use it...