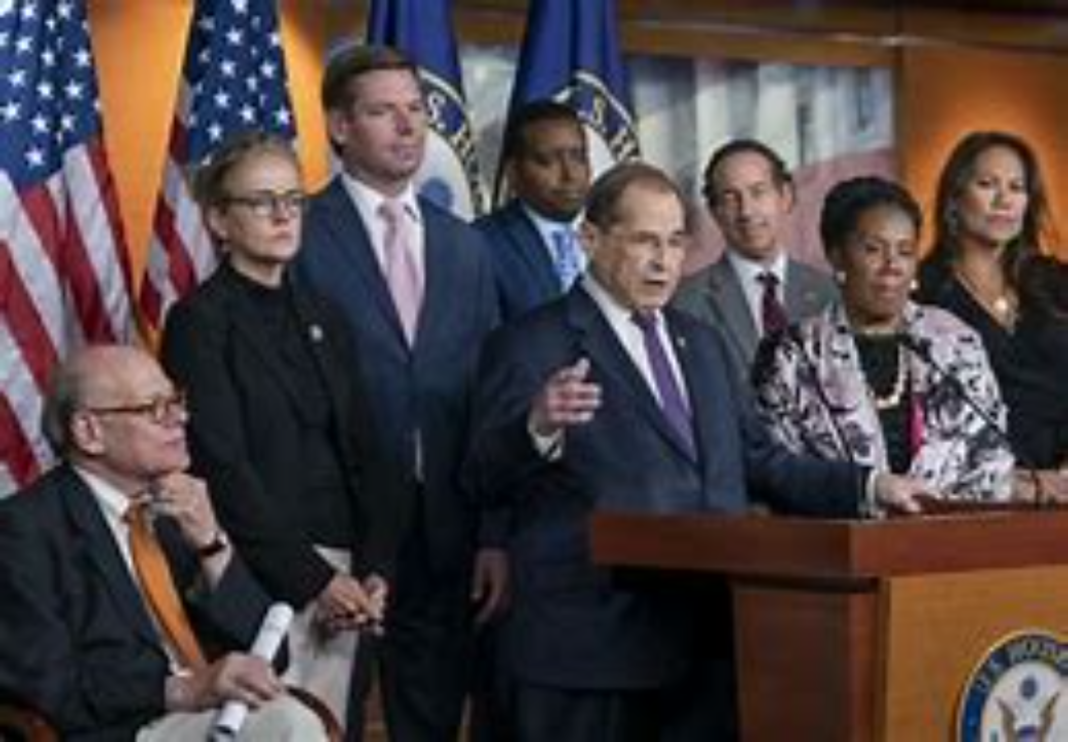 They first polled this topic in March, when vaccines were still rolling out. What percentage of people infected with COVID land in the ER, Gallup asked? The correct answer was one to five percent. More than a quarter of Republicans got it right — but less than 10 percent of Democrats did. Instead, 41 percent of Dems believed that half or more COVID patients end up needing hospital care after contracting the virus.

We’ve had more than 43 million confirmed cases in the U.S. Apparently, some people are operating on the assumption that 22 million people (or more!) have been hospitalized for COVID.

So Gallup polled the subject again this month, this time asking people what they thought the rate of hospitalization was for both the unvaccinated and the vaccinated populations. Gallup believes the correct answer is less than one percent of each group now ends up in the hospital. Have Americans, especially Democrats, gotten a better handle on the numbers since March?

They have not. Democrats’ caution about the virus continues to lead them to dramatically overshoot when guessing the percentage of unvaccinated people in the hospital. Call this a media failure, or the triumph of a partisan cultural dynamic that’s led liberals to counter Republican nonchalance about the virus with hypervigilance. Either way, these numbers are goofy:

It’s at least partly a media failure, as evidenced by the fact that “50% or higher” also draws the largest cohorts of Republicans and independents. Coverage of the fact that hospitals are overcrowded in COVID hot spots has led many Americans across the board to conclude that a majority of unvaxxed people who test positive end up needing medical care. They’re overestimating the share of vaxxed people who need care as well: “92% overstate the risk that unvaccinated people will be hospitalized, and 62% overstate the risk for vaccinated people.”

The many media reports about how successful the vaccines are in reducing one’s risk of hospitalization are also contributing to the misunderstanding, I suspect. When the average joe hears that you’re 95 percent less likely to land in the ER if you’ve had your shots, they may deduce that the rate of hospitalization among the unvaccinated must be extraordinarily high. But that’s a case of innumeracy at work: The “95 percent less likely” figure is a relative rate between the two groups. You’re very unlikely to need to go to the ER if you’re unvaccinated (especially if you’re younger) but very, very unlikely if you’re vaxxed.

Which brings us to Gallup’s other finding. Feel free to dunk on the Dems for being extreme worrywarts about their risk from COVID but the other side of that coin is that some Republicans are in deep denial about the effectiveness of the vaccines.

Again, the truth is that the vaccines are around 95 percent effective at reducing one’s risk of hospitalization. Dems, especially vaccinated Dems, got pretty close to that mark in guesstimating. Vaccinated Republicans didn’t do badly either, shaking out to an estimate of 73 percent.

Gallup thinks that’s evidence that unvaxxed Republicans have misunderstood the published data on vaccine effectiveness. I think it’s probably more a case of personal preference driven by partisan culture resulting in motivated reasoning. Some minority of Republicans convinced themselves from the start that the threat from COVID was being exaggerated by experts, a contrarian impulse that later mutated into suspicion of the vaccines. (Call them “Alex Berenson Republicans.”) It doesn’t matter what data you publish showing that the vaccines work. They’re going to reconcile their skepticism of COVID with their skepticism of the vaccines by concluding that the virus isn’t much of a threat but that you certainly don’t make it less of a threat by being immunized. It’s all about confirming one’s priors.

Unfortunately, it may come with a price:

That could be an artifact of the virus’s seasonal effect, in which redder southern states get hit hard during the summer while bluer states take more of a beating in cooler months. We’ll know by January if higher vaccination rates in blue states are holding down death tolls relative to red ones.

I’ll leave you with one more data point, this from a recent Axios poll. The disparity between Democrats and Republicans in the Gallup data may be less of a “red/blue thing” than a vaxxed/unvaxxed thing. Gallup found that 92 percent of Dems claim to have had at least one dose versus just 56 percent of Republicans. And we know from poll after poll that the vaccinated tend to take more precautions like masking, social distancing, etc, than the unvaccinated do despite the fact that they’re better protected. They’s simply more risk-averse. Go figure that their anxiety also carries over into greater fear of infections even though they’re all but assured of not developing a dangerous case.

Illegal migrant thanks Joe Biden for welcoming him and others