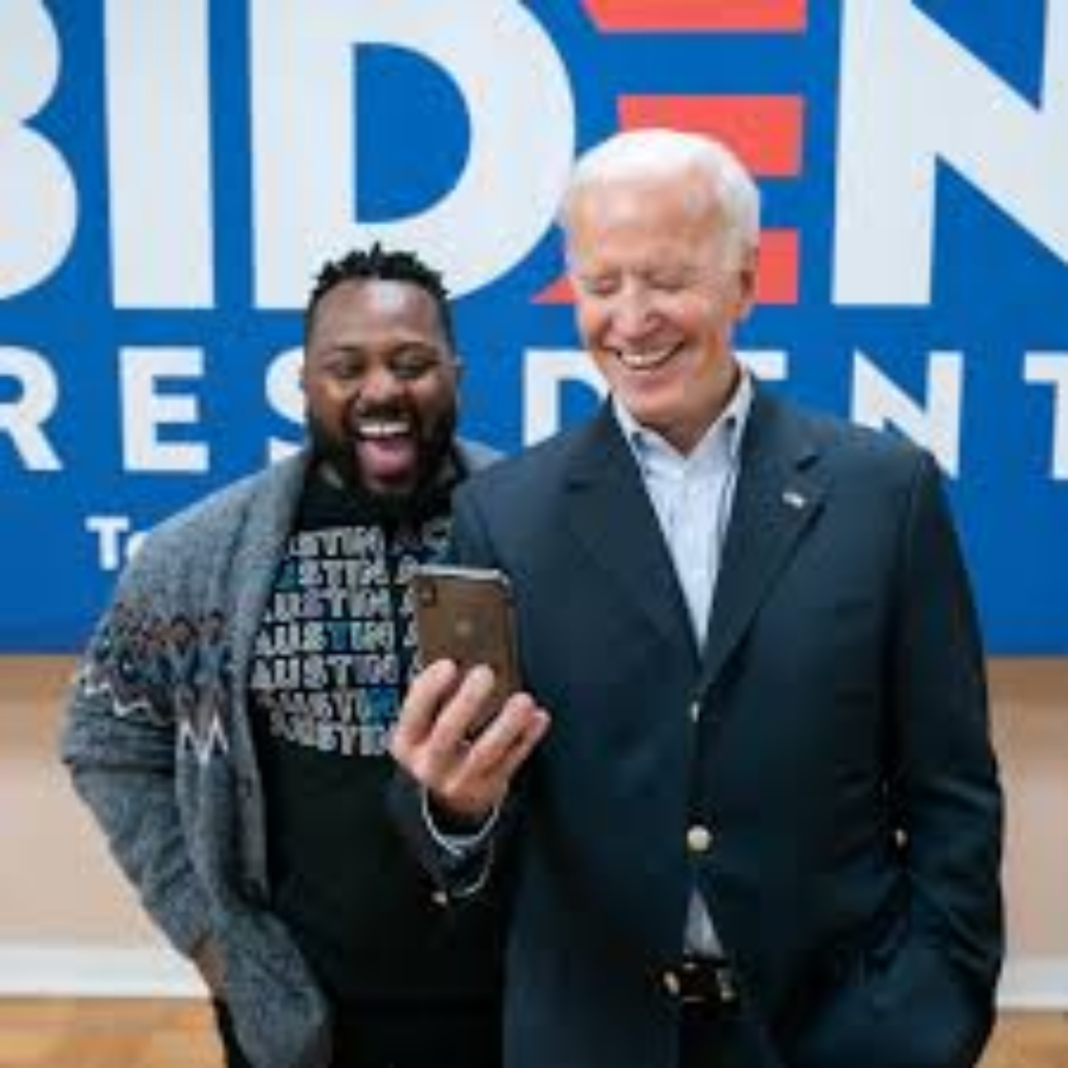 The Democratic Party’s current obsession with anti-racism uber alles reminds me of the old apocryphal story of the woman who challenged a lecturer (usually said to have been Bertrand Russell) with the proposition that “the entire universe is balanced on the shell of a giant turtle.” To which Russell asked, “What’s the turtle standing on then?”

Answer: “You’re very clever young man, but it’s turtles all the way down.”

This thought came to mind in reviewing the just issued report of the White House Environmental Justice Advisory Council, which, in typical modern bureaucrateze, is described as containing the “interim final recommendations.” “Interim final” is another of the only-in-government locutions like saying a budget is “cut” when it doesn’t grow as much as the bureaucrats want. Will we ever get “final final” recommendations? Maybe after the “final interim” is passed.

Anyway, the lodestar of this report, which covers prospective climate and infrastructure initiatives of the Biden Administration, is “environmental justice,” which attempts to fuse the anti-racist wish list with the climate change wish list. As you might guess, the report includes just about every nutty Green Nude Eel wish-list item you can think of, and some that you probably can’t. It even has a section on “black lung disease,” though in a rare lapse it doesn’t specify attention for black lung disease among blacks.

This may be my favorite bit:

Recommendation: 100% of investments must do no harm to Environmental Justice communities. We want 100% Justice; it would be unreasonable to have any climate investment working against historically harmed communities. To that end we acknowledge the Justice40 to be the floor not the ceiling, 40% should not be seen as a cap but as a starting point.

But if you really want to capture the perversity of this mindset, check out the list of infrastructure projects that should be ruled out because they “don’t benefit the community,” starting page 57:

There’s more—lot’s more—but this is enough to demonstrate that the lunatics are running the asylum.

Chaser: The International Energy Agency has released a list of measures that need to be undertaken to keep the world from boiling from climate change. I hope no one shows this list to Anthony Fauci: he’ll be jealous.

You can reduce this list to one simple term: rationing. (The list forgot to include cheeseburgers, Bitcoin mining, and Netflix use though.)