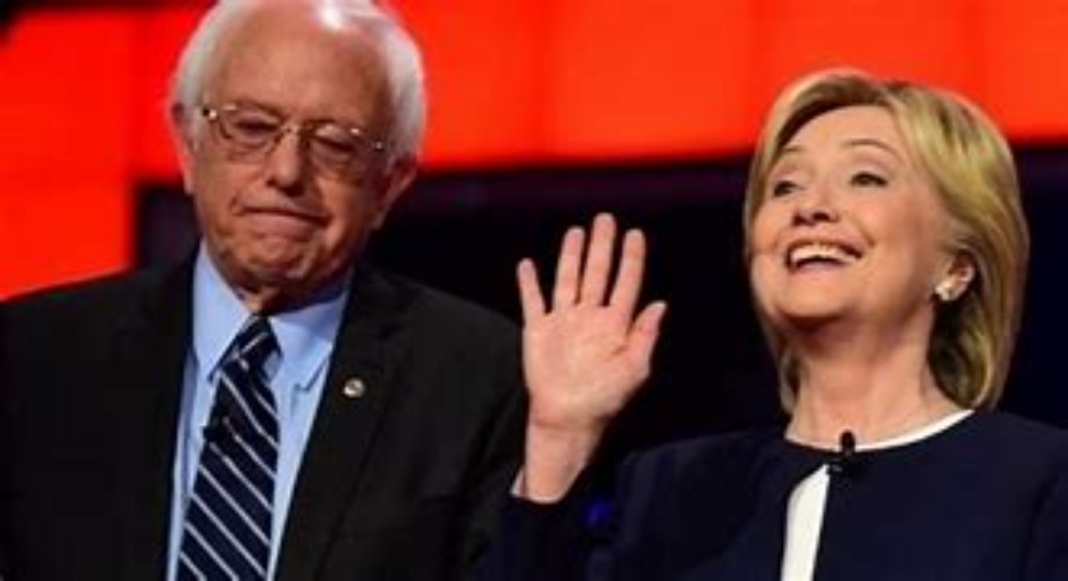 On Wednesday Pennsylvania State Senator Doug Mastriano announced he has a majority on his committee who will vote to issue subpoenas to audit elections in Philadelphia, and two other Pennsylvania counties.

The audit will be similar to the Maricopa County forensic audit in Arizona. More Pennsylvania counties could also be audited in the future.

Senator Doug Mastriano released a statement on Wednesday morning. The Pennsylvania State Senator announced he is initiating a forensic investigation of the 2020 General election and 2021 primary.

Senator Mastriano gave three Pennsylvania counties three weeks to comply. He told Steve Bannon on The War Room he may expand the audit with other counties.

This has Democrats in a panic.

On Friday Joe Biden announced he will be traveling to Philadelphia, Pennsylvania next week to push the Democrat plan to steal elections. The stakes are just too high to allow the Senate in Pennsylvania to conduct a 2020 election audit; and all prior corrupt activity must be protected and maintained. As a direct result the White House is announcing the people behind Joe Biden are immediately dispatching all federal resources to Philadelphia to begin the war against Pennsylvania voters.

The Obama regime officials cannot permit the State of Pennsylvania to challenge or expose the scale of election fraud executed in Philadelphia county. They will manipulate every narrative needed, instruct every corporate media ally, call out every labor union and community activist group, pre-position Antifa, trigger every BIG Tech mechanism, activate the DOJ, FBI, Department of Homeland Security and even the U.S. military if that is needed to quell any rebellion.

For the record, President Trump was ahead by nearly 700,000 votes in Pennsylvania on election night. Democrats then locked the doors of the counting center in Philadelphia and manufactured enough votes to give Joe Biden the win.
Democrats are afraid they will get caught.

Biden administration capitalizes on growing rift between American businesses and the...