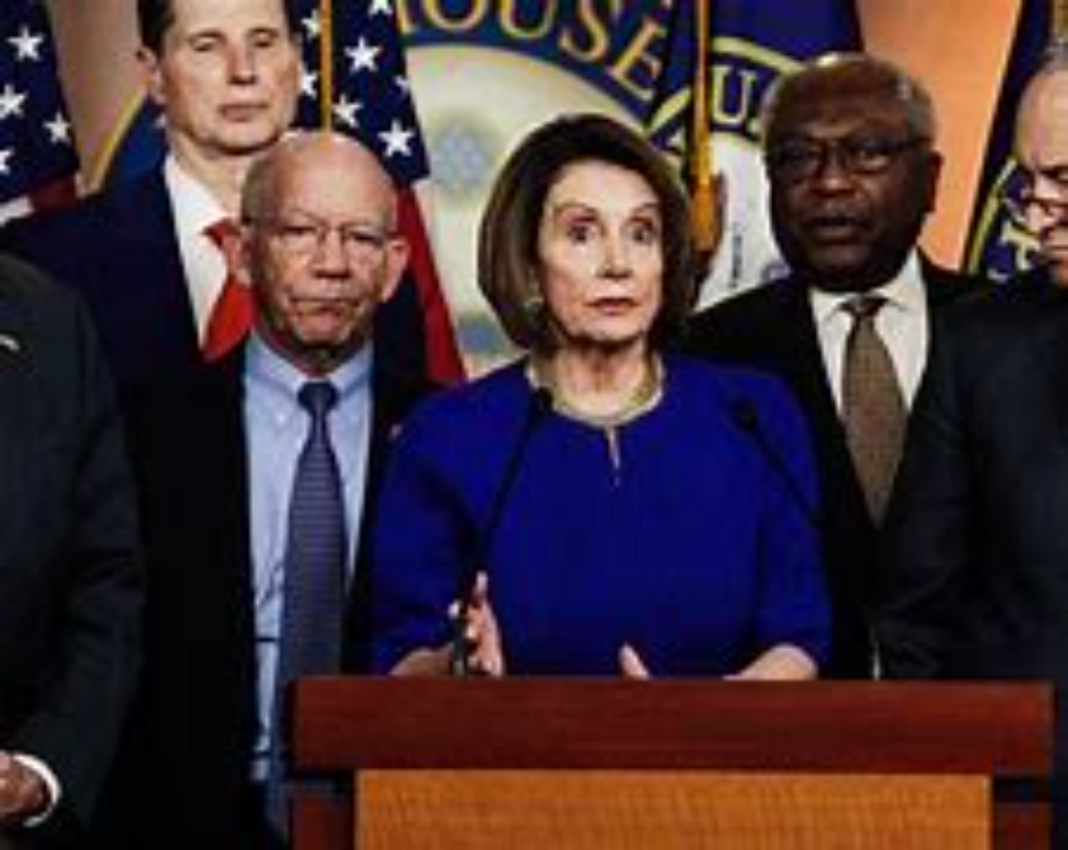 According to the Ways and Means Committee’s summary of the Democrats’ proposals, Section 138514, located in Part 5 of Subtitle I (that’s the letter I, not a Roman numeral; it’s the ninth subtitle), would create a $250 above-the-line tax deduction for union dues starting next year. “Above-the-line” means the deduction could be taken by all taxpayers, even those who take the standard deduction and don’t itemize. Overall, according to the Joint Committee on Taxation’s estimates, the deduction would add up to $4.3 billion over the next ten years.

Union dues haven’t been tax-deductible at all since the Tax Cuts and Jobs Act passed in 2017. Supporters of the Democrats’ proposal may argue they are simply restoring a tax deduction that was previously available, but that’s not quite right. Joe Bishop-Henchman of the National Taxpayers Union Foundation explains:

Before 2017, all membership dues payments and unreimbursed employee expenses, not just union member dues, were deductible. Unlike the union dues deduction currently being proposed, the deduction could only be taken if a taxpayer itemized, and if together with other “miscellaneous itemized deductions” the amount totaled more than 2 percent of a taxpayer’s income. Only 9 percent of taxpayers claimed unreimbursed expenses at all, most of which were travel and entertainment costs.

This version would not allow the deduction of dues payments to professional organizations, or agency fees paid by non-members of unions that still fund union activities. It would incentivize just one type of payment: union dues paid by union members. It would also inappropriately be made an “above the line” deduction, a status generally reserved for items that are excluded from or adjust what is considered income.

The deduction would also work differently depending on whether people live in the nation’s 27 right-to-work states. The Heritage Foundation’s Rachel Greszler explained it this way to the Washington Examiner:

Some workers in non-right-to-work states are required to pay union agency fees but not fees for the political and lobbying portion of the dues. Under the proposed strictures, if a worker is only paying the agency fee but not the political portion, that worker cannot deduct his or her dues, Greszler explained.

“It is only allowing the deduction as long as you are a member that’s contributing to the lobbying and the political campaign contribution part of the union membership,” she said.

It’s no secret which party disproportionately benefits from union political spending. By making union dues tax deductible, Democrats are essentially making it more financially viable for people to contribute to organizations that help elect Democrats. Relatively few Americans would be able to use this deduction, since the vast majority of Americans aren’t union members, and the Supreme Court has ruled that public-sector workers can’t be forced to pay dues if they don’t want to. But it shows where Democrats’ priorities are on spending: They’re willing to forgo $4.3 billion in revenue that they desperately need for budget reconciliation so that they can throw a bone to the unions.

Kristi Noem Says GOP Should Look Past Donald Trump In 2024

Most Companies Quiet On Abortion After Roe Overturned