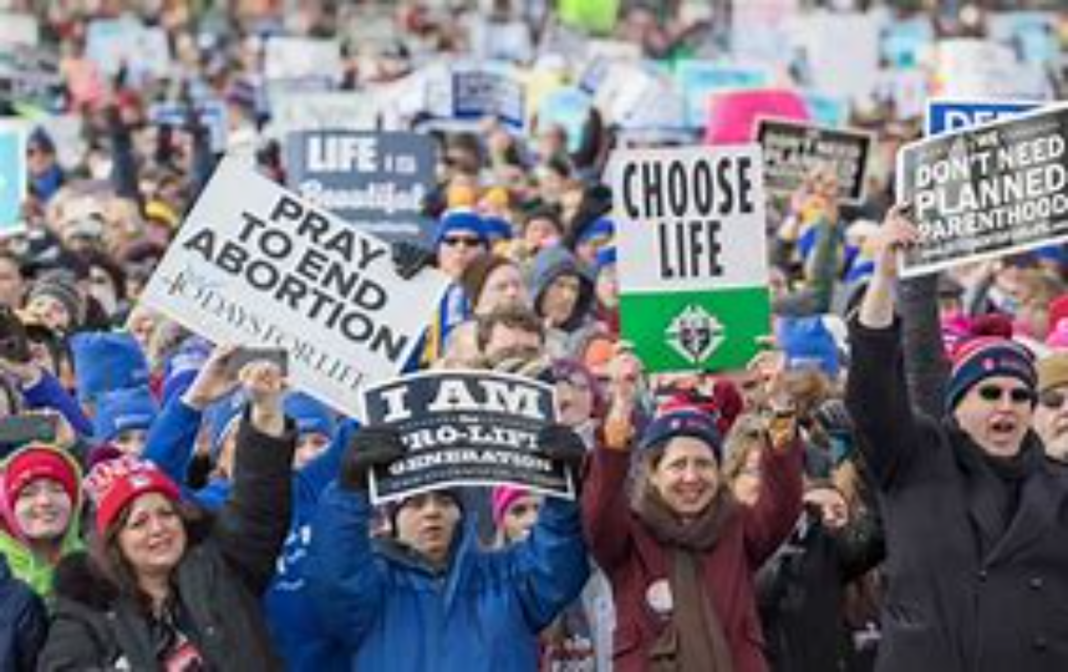 The spending bill does not include the Hyde Amendment and eliminates two pro-life policies from the “Hyde-family of amendments,” according to the pro-life Susan B. Anthony List: the Dornan Amendment, which prevented taxpayer funding of abortion in Washington, D.C., and the Smith Amendment, which prevented taxpayer funding of abortions in the Federal Employee Health Benefits program.

The Hyde Amendment first passed in 1976 and bans the use of federal funds for abortions. President Joe Biden has repeatedly promised to repeal the Hyde Amendment, and his assurances are backed by Democratic leadership and pro-abortion advocates pushing to axe the amendment from acts of Congress.

Lawmakers will consider the bill in the Financial Services and General Government Appropriations Subcommittee Thursday.

House Republicans also unsuccessfully attempted to get consideration for H.R. 18, the No Taxpayer Funding for Abortion Act, which “prohibits the use of federal funds for abortions or for health coverage that includes abortions.”

“Under the Biden administration, longstanding policies that keep taxpayers out of the abortion business are under assault like never before,” Susan B. Anthony List President Marjorie Dannenfelser said in a statement.

“For more than four decades, the Hyde family of pro-life policies has saved lives by preventing taxpayer dollars from being funneled to the abortion industry,” Dannenfelser continued. “Thanks to the Hyde Amendment, nearly 2.5 million people are living among us today – but if the Dornan and Smith Amendments are scrapped, taxpayers would be forced to pay for as many as 1,500 more abortions each year in D.C. alone.”

Biden, who formerly said he was opposed to abortion as a Catholic, supported the Hyde Amendment up until June 2019. At the time, presidential candidates Sens. Elizabeth Warren and Bernie Sanders, along with former Mayor Pete Buttigieg and then-Sen. Kamala Harris, had pledged to repeal the Hyde Amendment should they become president in 2020.

Israel: Netanyahu accused Bennett of engaging in “a liquidation sale of...