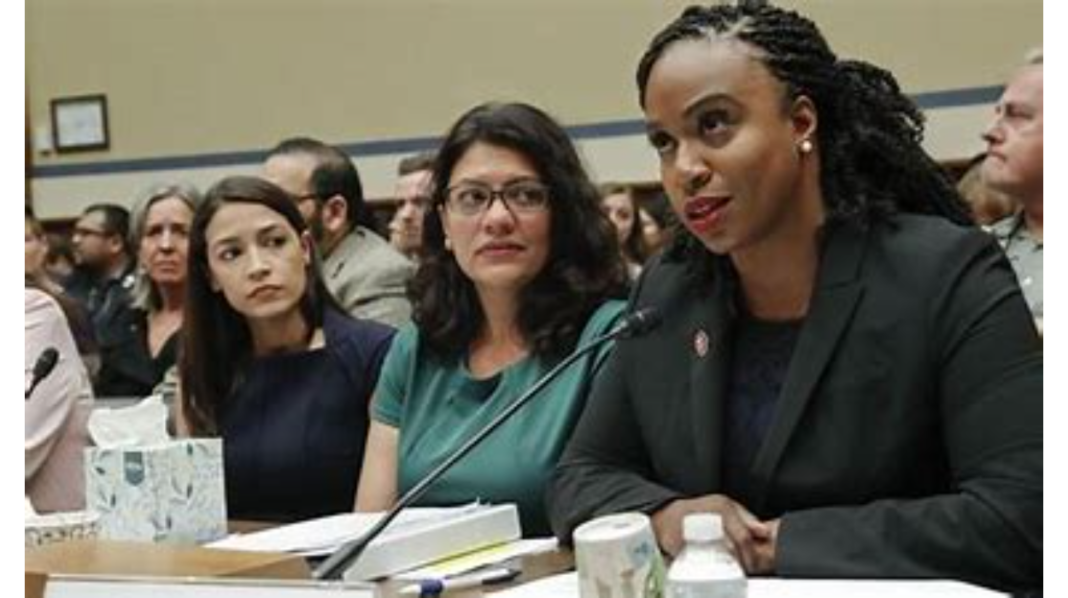 The 2022 elections were already shaping up to be a challenge for House Democrats for a number of reasons including Joe Biden’s poor approval ratings, reapportionment and redistricting. Now low morale about their future prospects seems to be taking a toll as well. NBC News reports that with 23 Democrats having announced plans to retire next year, the party’s path to holding onto the House chamber is looking pretty rough.

So far, 23 Democratic representatives have said they won’t seek re-election, including five in December alone. Three of them — Stephanie Murphy of Florida, Lucille Roybal-Allard of California, and Albio Sires of New Jersey — made their announcements just in the last week…

Rep. Hakeem Jeffries, D-N.Y., the chair of the House Democratic Caucus, brushed off concerns about the flood of departures, saying they were to be expected because it’s a redistricting year.

“I don’t believe it has anything to do with our prospects in 2022,” he told reporters last month. “We’re going to hold the House, and we’re going to grow a majority. We’re going to do it because of extraordinary leadership.”…

According to the Cook Political Report, five House seats are considered Democratic toss-ups in the upcoming election and seven districts lean Democratic, while two GOP races are viewed as toss-ups and four lean Republican — numbers that could change as redistricting continues.

That’s probably just happy talk on the party of Rep. Jeffries. Earlier this week CNN published a story saying morale is low inside the party, in part because people think the wave of retirements hasn’t peaked yet.

While it is common for the party in control to see a series of high-profile retirements ahead of a difficult midterm cycle, the sentiment inside the caucus is that even more departures are likely. A combination of political winds tilting toward Republicans, redistricting boxing some members out of easier races and an overall low morale among House members could lead to even more retirements in the coming months…

“When you’ve only got a three- or four-vote majority and you see people who are in tough districts announcing that they’re not running for reelection, yeah, everybody worries about what’s ahead,” said [Rep. Cheri] Bustos, the former chair of House Democrats’ campaign arm.

“Every Democratic retirement demoralizes their party further and forces Democrats to spend precious resources defending competitive seats,” said Michael McAdams, spokesman for the National Republican Congressional Committee. “No one wants to run as a House Democrat this cycle.”

McAdams gave another downbeat quote to CBS News aimed at any Democrats still holding out hope that passing some form of the BBB bill early next year will save them.

“Democrats are living on another planet if they think any piece of legislation is going to make voters forget the skyrocketing inflation, rampant crime and border crisis their policies created,” said National Republican Congressional Committee Communications Director Michael McAdams. “[They] dug themselves a hole they can’t escape so the smart ones are calling it quits while they still can.”

So keep your eyes open next week and the week after to see how many more Democrats decide to pull the plug on their 2022 campaigns. If it’s more than a few, those decisions could feed back and cause other Democrats to reconsider. It’s just not as much fun being the minority party and at the moment that’s really how things are shaping up.

Taliban Terrorist are back on social media again…