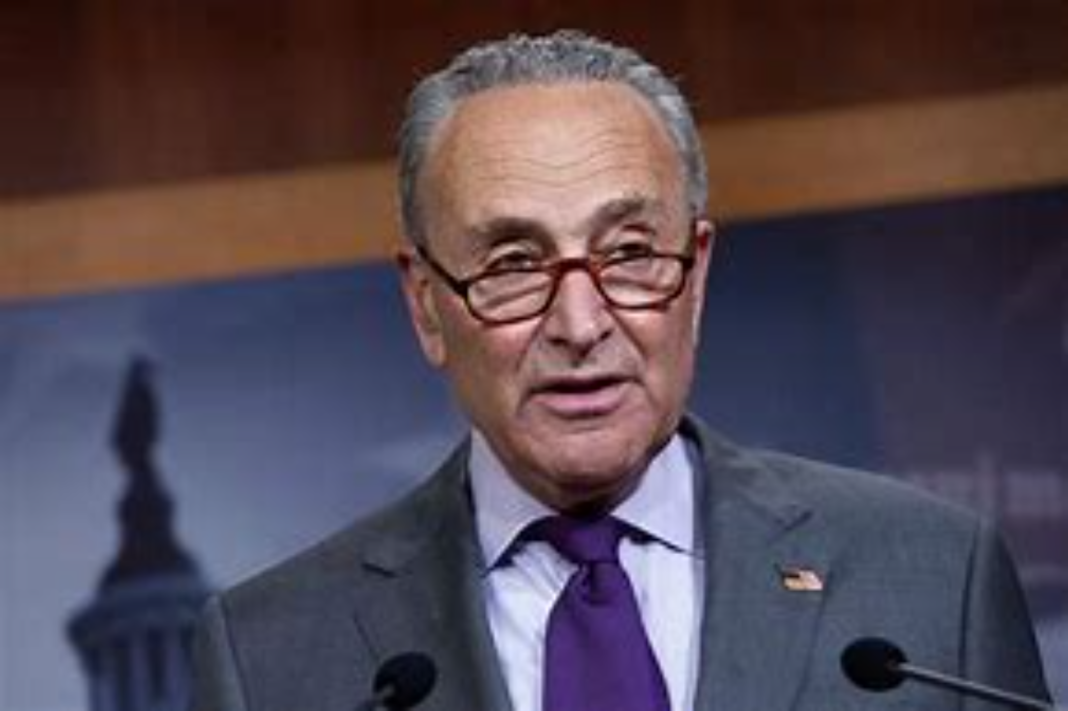 On Friday, Phil Klein did an excellent job debunking Joe Biden’s contention that a $3.5 trillion welfare-state expansion bill will “cost nothing.” Over the weekend, this nonsensical characterization of the widest-ranging and most expensive spending bill in American history metastasized among the liberal punditocracy.

Liberal pundits contend that the $3.5 trillion welfare-state expansion “costs perhaps zero” because it is “paid for.” Even if we concede that the reconciliation bill contains the kind of tax hikes that can offset short-term outlays, the expenditure does not change. Simply because you can afford a car (or in this case, your parents can afford to buy you one) doesn’t mean the car doesn’t cost anything. Helpful liberals tried to frame the difference in “gross” and “net” costs. But every penny of the bill is money taken from someone, either today or tomorrow — usually from a more useful part of the economy. (Or, likely, it will be lots more debt spending. That isn’t “zero,” either, even if our political parties act like it.)

Of course, the bill also creates new baseline spending in perpetuity. There is not a single welfare-state expansion in the past century that did not undergo mission creep and near-constant growth, and none came in anywhere close to its estimate costs. Medicare was famously projected to spend $9 billion on Part A by 1990 but ended up with a $67 billion price tag.

One of the most popular criticisms of GOP tax cuts is that they “costs” us. The notion that allowing Americans to keep more of their own earnings is tantamount to government “giving” them something is specious. Tax rates were not handed to us on stone tablets, they were cooked up by legislators. The state has no claim to all your income, so it doesn’t let you “keep” anything. It can only take. So, tax cuts don’t cost you, especially when taxation is no longer used merely as a tool for to raising revenue but as means of redistribution.

Texas Pushes to Obscure the State’s History of Slavery and Racism.