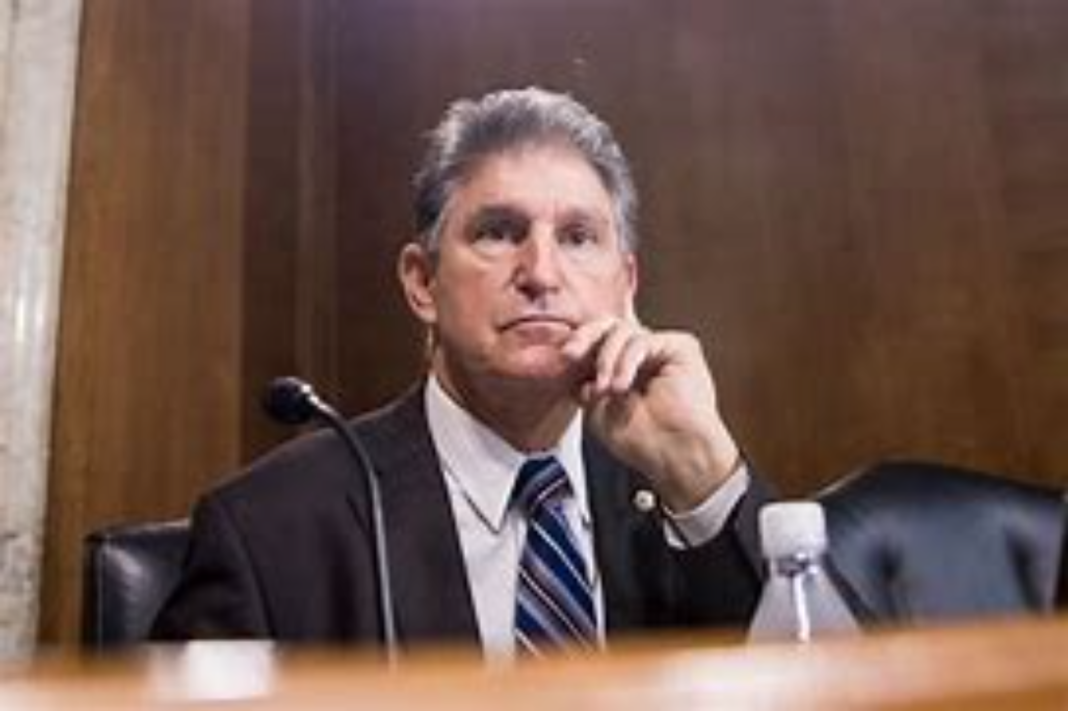 David Corn of Mother Jones has an exclusive report claiming that Joe Manchin is threatening to leave the Democratic party — not to become a Republican, but to re-register as an “American Independent.” Here is the core of Corn’s story:

He told associates that he has a two-step plan for exiting the party. First, he would send a letter to Sen. Chuck Schumer, the top Senate Democrat, removing himself from the Democratic leadership of the Senate. (He is vice chairman of the Senate Democrats’ policy and communications committee.) Manchin hopes that would send a signal. He would then wait and see if that move had any impact on the negotiations. After about a week, he said, he would change his voter registration from Democrat to independent. It is unclear whether in this scenario Manchin would end up caucusing with the Democrats, which would allow them to continue to control the Senate, or side with the Republicans and place the Senate in GOP hands.

There are three possibilities here: (1) Manchin is seriously considering leaving the Democrats; (2) Manchin wants it known that he is thinking about this, and that trial balloon (laundered through a progressive outlet) is intended to create ambiguity and put pressure on Democrats to his left to make concessions to keep him; (3) Corn’s sourcing is bad and none of this is happening. All three are equally plausible.

It is no secret that Manchin is out of step ideologically with much of the rest of his party, and that he represents a deep-red, MAGA Country state in which it is useful for him to be seen to be out of step ideologically with Democrats. Electorally, becoming an independent would free Manchin from the risk of a party primary, cement his un-Democrat brand, and put West Virginia Democrats over the same barrel that Alaska Republicans have long been over with Lisa Murkowski: Running a three-way race with Manchin in the center risks flipping the seat to the other party, with a very low chance of holding it behind anyone other than Manchin. At the same time, as an independent, Manchin would also be immune to a Republican primary challenge.

Manchin’s electoral position could be quite precarious when he is up for reelection again in 2024. In 2018, Manchin was held below 50 percent of the vote in a Democratic wave year, and only beat West Virginia attorney general Patrick Morrisey by 19,000 votes in a race where the Libertarian candidate got 24,000 votes. Had he not voted for Brett Kavanaugh’s confirmation, Manchin would very likely have lost. In 2024, with presidential turnout and Democrats controlling the White House, the West Virginia electorate will likely be redder than it was in 2018. Playing the center off against both sides could be Manchin’s only hope for survival.

Notice, however, that thus far, this is all about party registration. The far more important and unanswered question in a 50–50 Senate is whether Manchin would do what Jim Jeffords did in 2001 and leave his party’s caucus, thus throwing control of the Senate from Chuck Schumer to Mitch McConnell. The politics of that is much more complex, and even if we assume that Corn is correctly reporting this story, it would seem that Manchin prefers to keep everyone guessing. I would not bank on it happening unless we hear it from Manchin himself.

UPDATE: Manchin emphatically denies the story and denies planting it. Which doesn’t foreclose either possibility — politicians deny their own leaks and plans all the time — but it does make it less likely that Corn has his story right.

Manchin denies story he’s considering leaving Democratic Party: “It’s bullshit,” he told me. He added: “I have no control of rumors.”