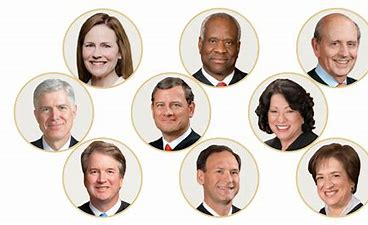 Democratic lawmakers called for expanding the Supreme Court and abolishing the filibuster following a string of Supreme Court rulings not in their favor this week.

Many Democrats and liberals reacted with anger over the three rulings that covered the exclusion of religious schools from a taxpayer-funded voucher program, expanded gun rights involving concealed carry and overturned Roe v. Wade’s findings on abortion, sending the power to limit abortion rights back to the states.

“This far-right Supreme Court has ended reproductive freedom as we know it,” Democratic Rep. Mondaire Jones of New York said after the high court issued its ruling in Dobbs v. Jackson Women’s Health Organization. “We must expand the Court.”