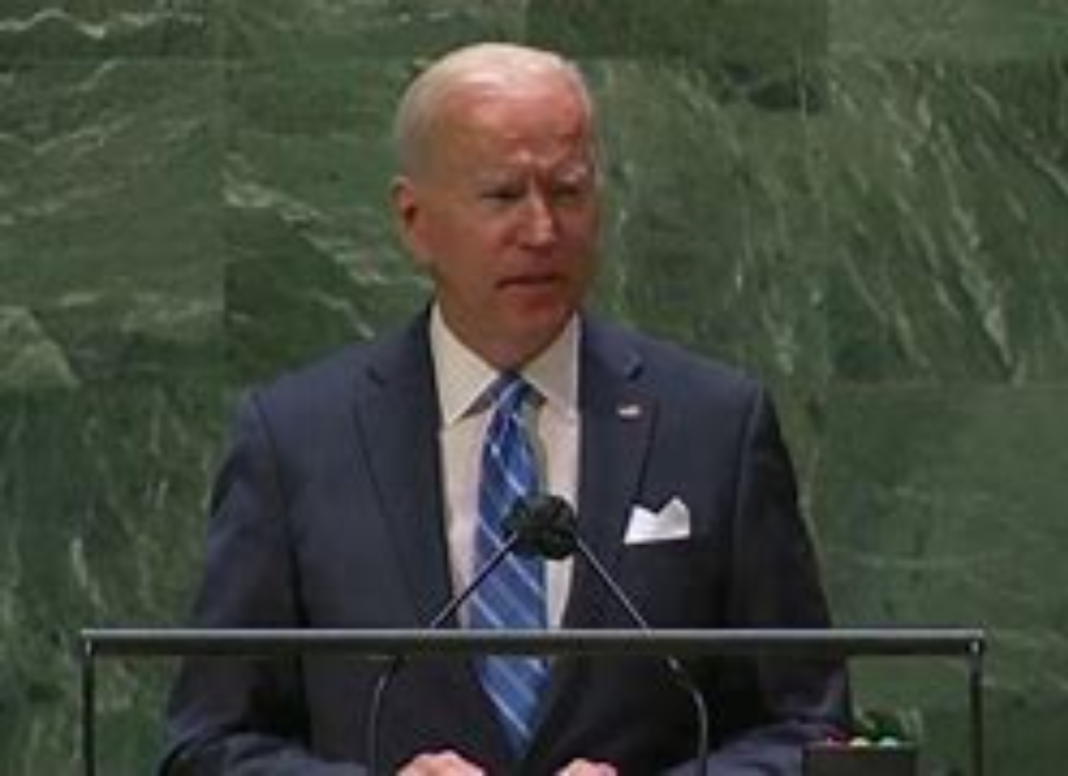 The funds are widely expected to be approved, but at a later date. A Congressional aide, speaking to The Times of Israel on condition of anonymity, insisted that the Iron Dome funding would eventually be approved, but instead would be attached to the 2022 Defense Appropriations Bill.

The clause approving the huge sum to restock Israel’s Iron Dome interceptors — crucial to protecting Israeli towns from rocket attacks and which became somewhat depleted during May’s Gaza war — had caused a hangup in the House of Representatives, as party leaders sought to push forward a bill to raise the debt ceiling.

House Speaker Nancy Pelosi must pass the bill by September 30 to keep the government funded through the start of December. She needs all hands on deck to pass the budgetary bill, and could not afford to lose progressive votes because no Republican is willing to support it.

Pelosi may have calculated that adding the Iron Dome funding would be a way to entice Republicans, but this did not bring any onboard.

A congress member told The Times of Israel that Congresswomen Alexandria Ocasio-Cortez and Betty McCollum pushed Pelosi to have the Iron Dome funding removed from the spending bill and managed to succeed with the help of Congresswoman Rosa Delauro.

New York Rep. Jamaal Bowman told Bloomberg that the problem was that the Iron Dome provision had been added in at the last minute, and that there had been no proper discussion.

“It’s not about Israel, it’s about, once again, leadership, throwing something on our table last minute and expecting us to decide in five minutes what to do with it, that’s the bigger problem,” Bowman said.

Explaining the reasoning behind some in the progressive caucus’s refusal to back the funding, a source familiar with the matter told ToI, “It was being added to an unrelated bill to keep the government open, with zero strings attached.” 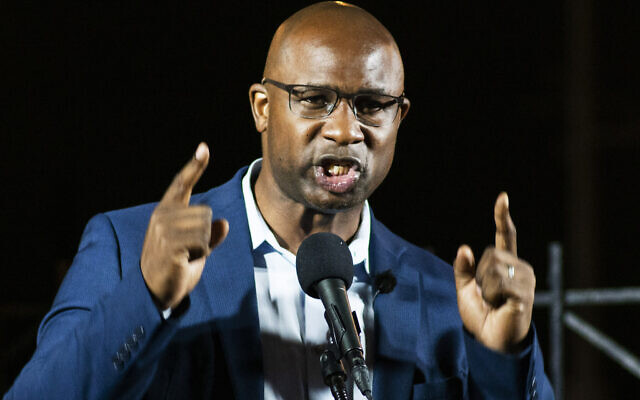 Rep. Josh Gottheimer of New Jersey said that the system “protects innocent civilians in Israel from terrorist attacks and some of my colleagues have now blocked funding it. We must stand by our historic ally — the only democracy in the Middle East.”

Rep. Ted Deutch of Florida said that the “Iron Dome is a defensive system used by one of our closest allies to save civilian lives. It needs to be replenished because thousands of rockets were fired by the Hamas terrorists who control Gaza. Consider this my pushing back against this decision.”

Rep. Ritchie Torres tweeted: “A missile defense system (i.e. Iron Dome) defends civilians from missiles. Hence the name. Only in a morally inverted universe would this be considered a “controversy.’”

A missile defense system (i.e. Iron Dome) defends civilians from missiles. Hence the name. Only in a morally inverted universe would this be considered a “controversy.” https://t.co/z8moIdqWg1

Congressman Brad Schneider of Illinois vowed to make sure Iron Dome gets funded this year.

“Israel has a new government with the broadest imaginable governing coalition, including Arab parties. Israelis and Palestinians are talking to each other again. The Abraham Accords are changing the dynamic of the entire region. All progress starts with and depends on security. And security relies on Iron Dome funding.”

Meanwhile, Republicans lambasted Democrats, with party officials saying that their rivals had succumbed to pressure rooted in antisemitism.

House Minority leader Kevin McCarthy tweeted: “Democrats just pulled funding from the Iron Dome — the missile defense system that has saved countless lives in Israel from Hamas’ rocket attacks. While Dems capitulate to the antisemitic influence of their radical members, Republicans will always stand with Israel.”

While Dems capitulate to the antisemitic influence of their radical members, Republicans will always stand with Israel.

Sen. Ted Cruz wrote: “Tragic. Dem leadership surrenders to the anti-Semitic Left. They hate Israel so much that Dems are stripping $1 BILLION in funding for Iron Dome — a purely defensive system that protects countless innocent civilians from Hamas rockets. Will any Dems have the courage to denounce?”

Notably, McCarthy and other House Republicans had planned to vote against the bill themselves. 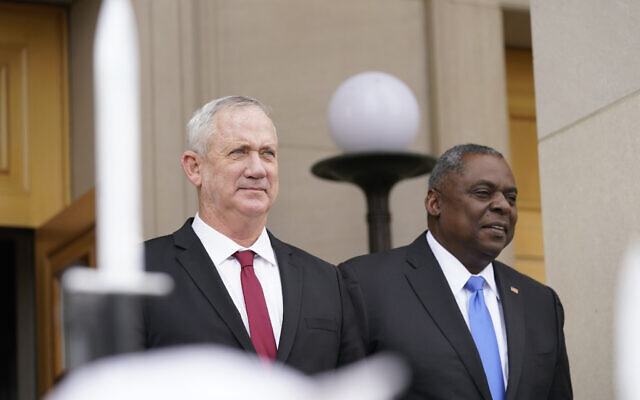 At the time, Republican Senator Lindsey Graham said: “Iron Dome performed incredibly well, saving thousands of Israeli lives and tens of thousands of Palestinian lives. I would imagine that the administration would say yes to this request and it will sail through Congress.”

Hamas and other Gazan terrorists fired over 4,300 rockets at Israel during May’s flare-up of fighting, according to the IDF, which said the pace of fire was the highest ever.

According to the military, 90% of the missiles fired at populated areas within Israel were downed by Iron Dome.

Washington Is Not America