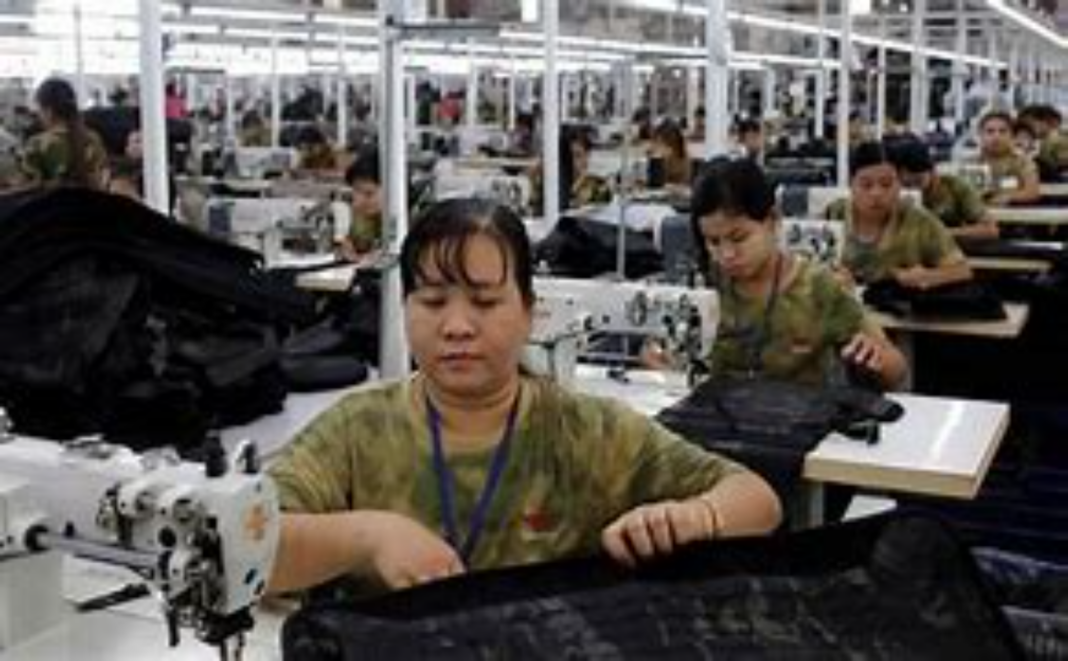 The typical Democrat supports solar power because it is clean, and generally thinks that the U.S. should not help support Chinese industries that are exploiting labor and helping in the state genocide of the Uyghurs. Very few people realize those two goals are at times in conflict.

Polysilicon is a key component of solar panels, and Politico notes, “about half the world’s supply of polysilicon comes from Xinjiang, where the Chinese government has been accused of rounding up hundreds of thousands of ethnic Uyghur Muslims in what the State Department has labeled a genocide.” A U.K. investigation concluded, “significant evidence – largely drawn from government and corporate sources – reveals that labour transfers are deployed in the Uyghur Region within an environment of unprecedented coercion, undergirded by the constant threat of re-education and internment.”

And the problem is unlikely to have a quick or easy solution. By 2022, four of the world’s top five polysilicon manufacturers will be in China. Wacker, Germany-based top producer, has no plans to expand:

Compared to its rapidly expanding Chinese competitors, however, Wacker has no intention to increase its solar-grade capacity beyond continuous debottlenecking. “We are certainly not interested in building incredible, new capacities,” said CEO Rudolf Staudigl on a conference call about his company’s first-quarter results on April 30.

Consequently, Wacker will be overtaken by three more Chinese manufacturers and fall back to No. 5 in 2022, predicts Bernreuter Research.

The White House is considering an effective region-wide ban on polysilicon from Xinjiang.

The Chinese government and its state-run media is responding with their usual moderate and calm tone. Global Times:

The Biden administration is weighing a ban on the imports of solar panel raw material, a move that has been seen as the latest example to show how US politicians, industrial lobbyists, big companies and Western media have cooperated to hit other countries’ leading industries by using the excuse of human rights concerns.

The “genocide” allegations and accusations of “forced labor” in China’s Xinjiang are a pack of barefaced lies and rumors with malicious purposes, Chinese Foreign Ministry spokesperson Zhao Lijian said at a routine press briefing on Tuesday.

Their real purpose is to oppress and contain the development of related companies as well as China’s development – it is actually making forced unemployment, forced poverty and unfair competition, Zhao said.