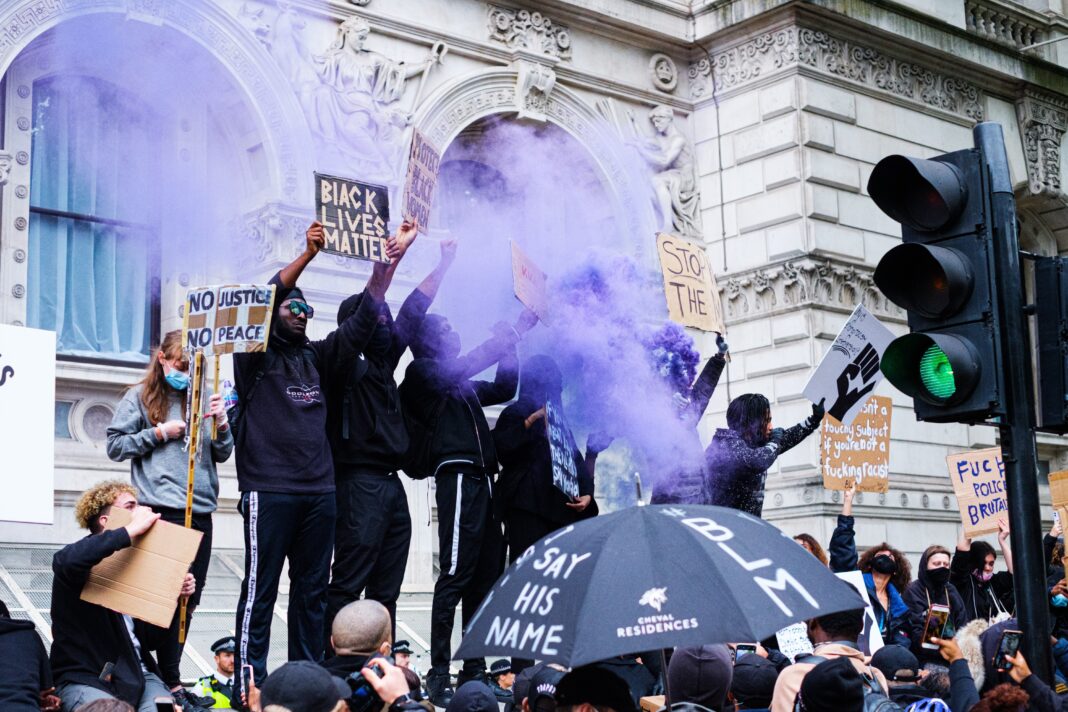 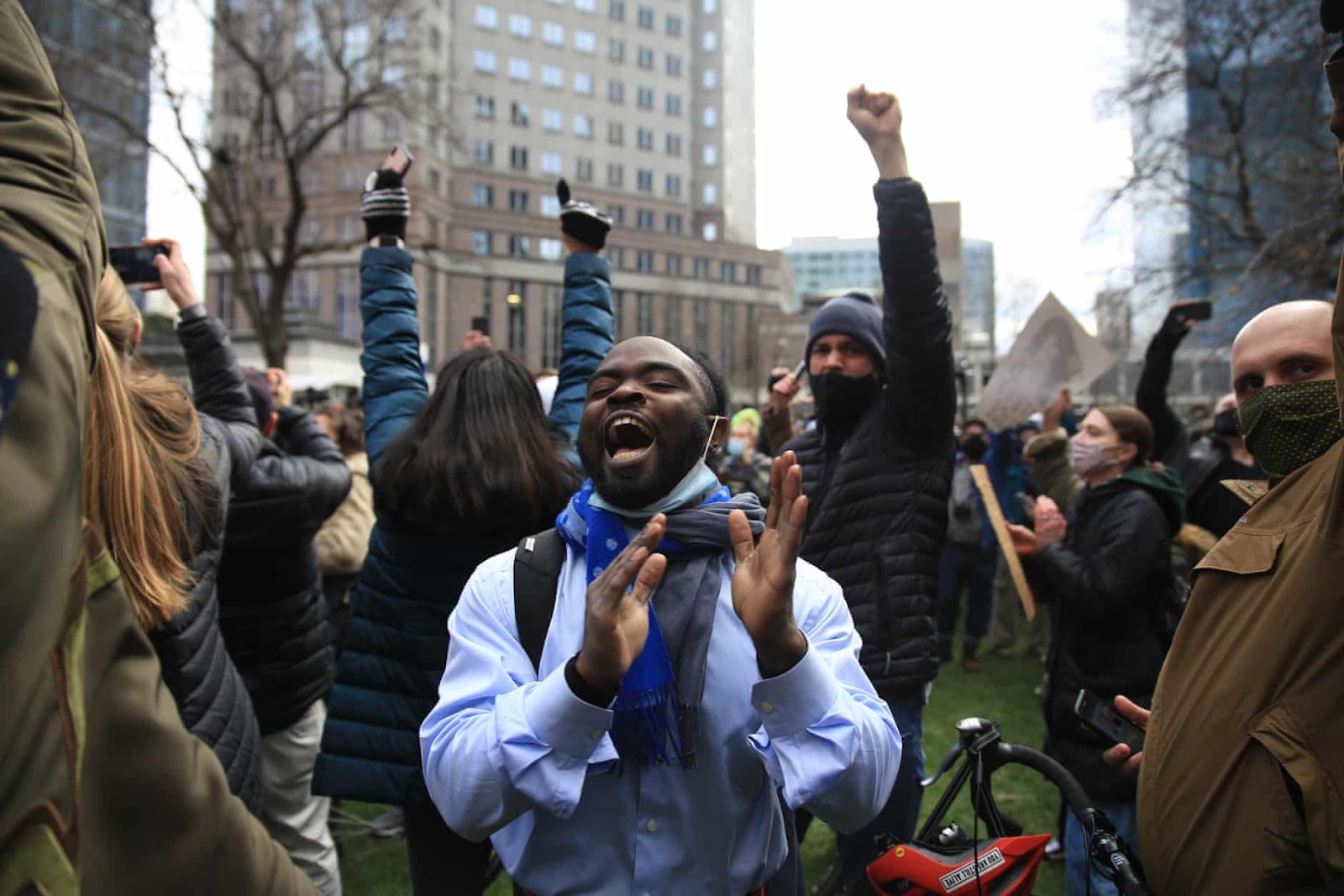 Almost a year after the original incident, Derek Chauvin has been convicted guilty in the George Floyd case, sending a wave of happiness across the black community evoking hope that there is still justice for them.

In a highly fortified setting, with hundreds of people gathered outside the court, the jury sentenced Chauvin in all the charges leveled against him, including second-and third-degree murder and manslaughter.

George Floyd, a 46-years-old African American, and a hip host artist, died last year after the former Minneapolis knelt on his neck for approximately nine minutes, cutting his oxygen supply until he stopped breathing.

The incident sparked nationwide protests against police brutality, demanding justice for Floyd. However, as soon as the decision was announced, cheers went up with people chanting:

“All three counts” and “Whose victory? Our victory!”

“Justice for Black America is justice for all of America. This case is a turning point in American history for accountability of law enforcement and sends a clear message we hope is heard clearly in every city and every state.”

However, Philonise,  and the only family member present in the court, appeared a little emotional and said,

“I was just praying they would find him guilty. As African Americans, we usually never get justice.”
Meanwhile, President Biden, Vice President Kamala Harris, and the first lady called Floyd’s family to ensure their support for the family. President Biden said,

“Nothing is going to make it all better, but at least now there is some justice. “We’re all so relieved,” continued the president.

Cuomo Signs Law Allowing Transgender To Change their sex on their...

Halyna Hutchins:Who gave Alec Baldwin a gun with a live round...