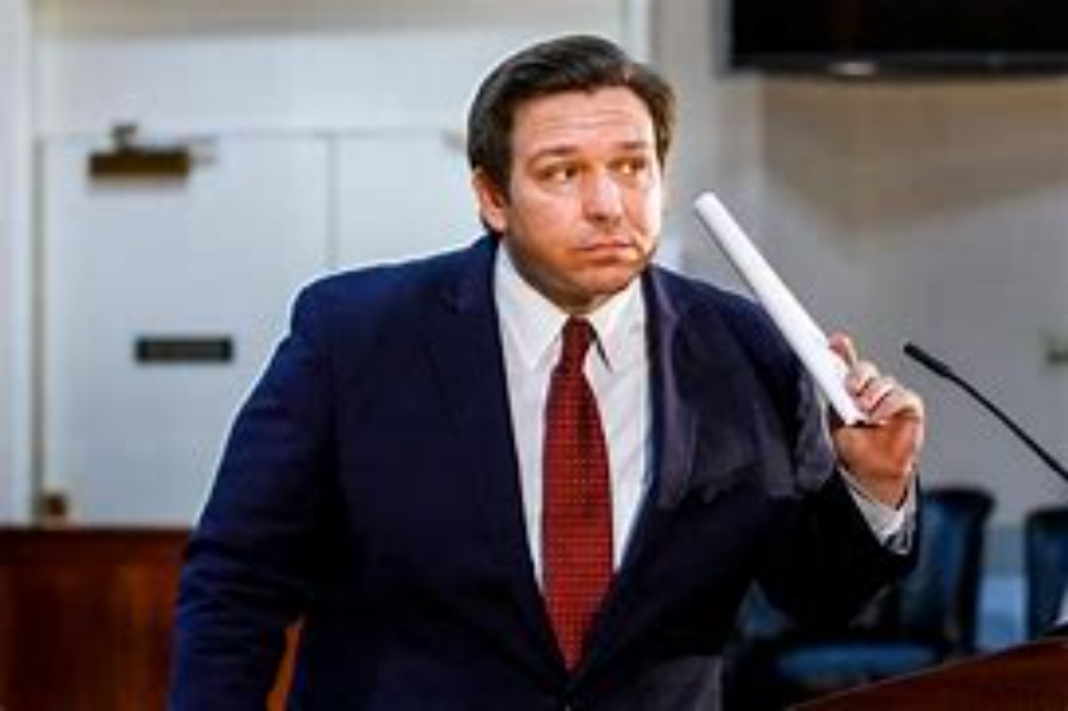 Florida’s Board of Education is withholding the monthly salaries of school board members in two counties that defied Gov. Ron DeSantis’ ban on mask mandates for schoolchildren, according to a statement by the board’s press office.

A state court judge ruled Friday that school districts can require students to wear masks in conflict with DeSantis’ ban that ensures parents have the right to opt their children out of a school’s mask requirement.

“Each district has implemented a mandatory face mask policy that violates parental rights by not allowing a parent or legal guardian to opt-out their child,” according to Corcoran’s announcement. On Aug. 20, the FDOE issued an order to the two districts demanding that they comply with Florida’s rule, which they refused, the statement said.

The counties may not reduce funding “other than those related to compensation for school board members,” and the districts “may not permit the reduction of funds to impact student services or teacher pay,” the announcement said. The FDOE said it will withhold monthly funds until the school boards comply with the state’s rule.

Corcoran said that the state will continue to fight to protect parent’s rights because “they know what is best for their children.” Florida’s Commissioner of Education and State Board of Education said they have “the right and duty to impose additional sanctions and take additional enforcement action” to bring the districts into compliance with the “state law and rule.”

“What’s unacceptable is the politicians who have raised their right hands and pledged, under oath, to uphold the Constitution but are not doing so,” Corcoran said. “Simply said, elected officials cannot pick and choose what laws they want to follow.”