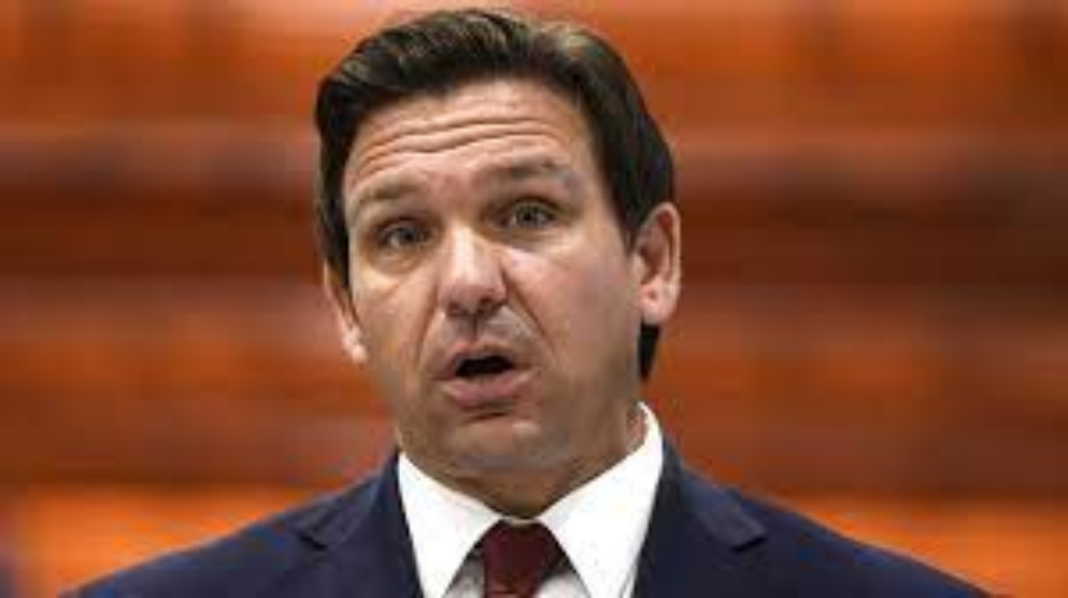 The first bill is intended to safeguard public institutions from “undue foreign influence,” DeSantis said at a press conference, noting that the bill will prohibit “agreements between public entities and the Communist Party of China or Cuba or any of these malignant forces.” The second bill criminalizes theft and trafficking trade secrets under Florida state law.

“Anyone who willfully, without authorization, steals or attempts to steal a trade secret and uses it for their own benefit will now face a third-degree felony punishable by up to five years in prison,” the governor warned.

Today, the State of Florida is taking a stand against communist dictators and bad state actors. We will STOP CCP INFLUENCE in our education system and government by going on offense.

“I really hope that we’re going to have accountability for the origins of the COVID pandemic because this just did not need to happen,” DeSantis said Monday. “The Chinese Communist Party is primarily to blame, but there’s also American money that very well may have flown to Wuhan.”

The governor also said that he has viewed China as an adversary to the United States for a long time.

“The [World Health Organization] is in the pocket of the communist party of China. They basically were having everybody look the other way,” he said. “The idea was to try to whitewash the role of the CCP in this virus and it wasn’t just WHO, it wasn’t just bureaucracies. You saw the academic community largely circle the wagons and defend the CCP.”