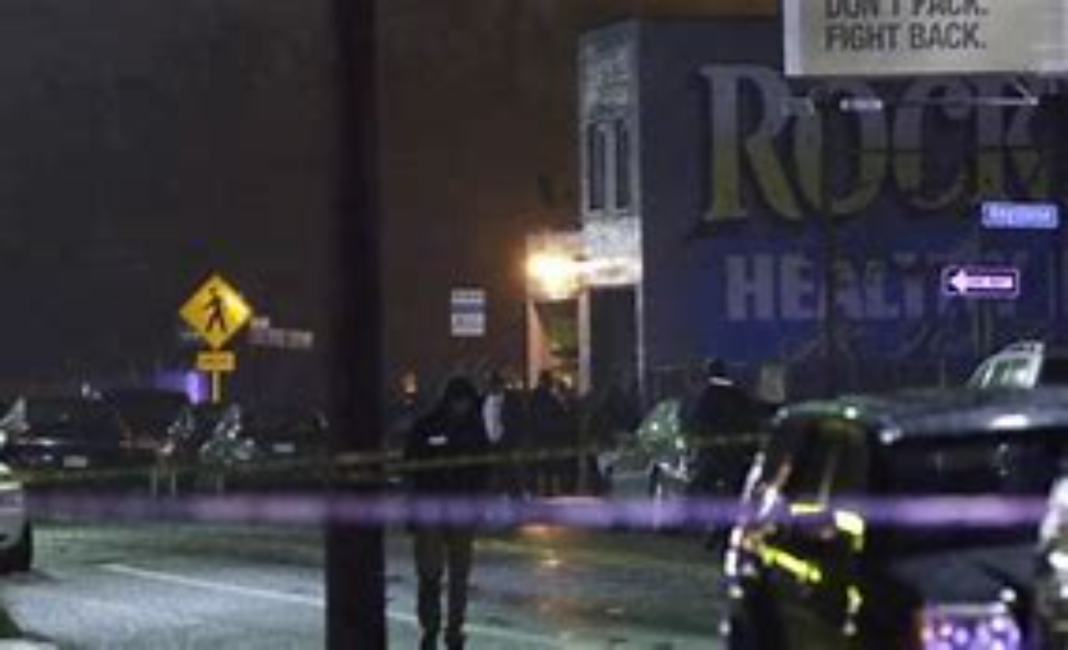 Detroit has joined the growing number of cities and states that have decriminalized entheogenic plants and fungi, more colloquially known as “magic mushrooms” and psychedelics.

Voters, including the city’s incumbent mayor who won a re-election, passed Proposal E on Tuesday night to decriminalize entheogenic plants and fungi. Just more than 61 percent of voters supported the measure, with nearly 39 percent of voters opposing it, according to the City of Detroit’s unofficial election results Wednesday.

“Detroiters voted in high numbers in support of further decriminalization,” Michigan State Sen. Adam Hollier of Detroit told the PBS NewsHour after the election. “The war on drugs was a war on Black and brown communities and it’s good to see Black communities pushing back.”

What does the new Detroit measure on mushrooms and psychedelics do?

State and federal law still prohibits personal possession and therapeutic use of entheogenic plants and fungi. But decriminalizing use and possession within city limits means the local police department does not prioritize arrests for those offenses, unless they’re linked to another crime. The measure did not authorize commercialization of the plants and fungi.

The entheogenic plants include psilocybin mushrooms, ibogaine from Africa, ayahuasca from South America and peyote and mescaline from certain cacti.

The cases for and against psychedelics

In the efforts to decriminalize both marijuana and psychedelics, critics have shared fears about fewer penalties leading to more drug use and potentially to more crime.

A growing body of research suggests that these substances can help relieve post-traumatic stress disorder, addiction and withdrawal symptoms, major depression and anxiety, among other conditions.

Along with pointing to research on medicinal benefits of these substances — something 35 percent of voters support, according to a Hill Harris-X poll in June — supporters say decriminalizing them is also way to help curb some of the racial disparities that emerged in law enforcement as a result of Richard Nixon’s so-called “war on drugs.”

“We lock people up and arrest people for a variety of things that do not do harm to other people,” Hollier told the NewsHour prior to the election. “They’re illegal because someone felt like they should have been illegal at some point in the past, not because they have this clear and present harm or anything like that today to folks.”

Where else have these proposals been passed?

The Detroit proposal comes when many states and cities have decriminalized or legalized the medical or recreational use of marijuana or cannabis, and are now beginning to do the same with entheogenic plants or fungi. Denver was the first city to decriminalize psychedelic mushrooms in 2019. Since then, Oregon, Rhode Island, New Jersey, the District of Columbia, along with eight other U.S. cities have decriminalized entheogenic plants and fungi in some way.

In September 2020, in a unanimous decision, Ann Arbor’s City Council passed legislation to decriminalize the possession, non-commercial use, and cultivation of entheogenic plants and fungi. Shortly thereafter, the Washtenaw County Prosecutor’s Office issued a policy directive to make prosecuting people for crimes involving entheogenic plants and fungi its “lowest priority.”

Another resolution in in Grand Rapids, Michigan, authorized more research into entheogenic plants and fungi as a potential step toward decriminalizing them

In September 2021, Hollier and fellow state senator Jeff Irwin of Ann Arbor introduced a bill to decriminalize the manufacture, possession, delivery, and use of entheogenic plants and fungi statewide. It also allows usage of entheogenic plants and fungi for research. Commercial production and sale would still be prohibited. The bill is now waiting in the Judiciary and Public Safety Committee.

Now that Detroit has joined the list of cities that has taken action on entheogenic plants and fungi, I hope the state legislature will quickly adopt the legislation we have to decriminalize these natural psychedelics,” Hollier said.

USPS is spying on Americans