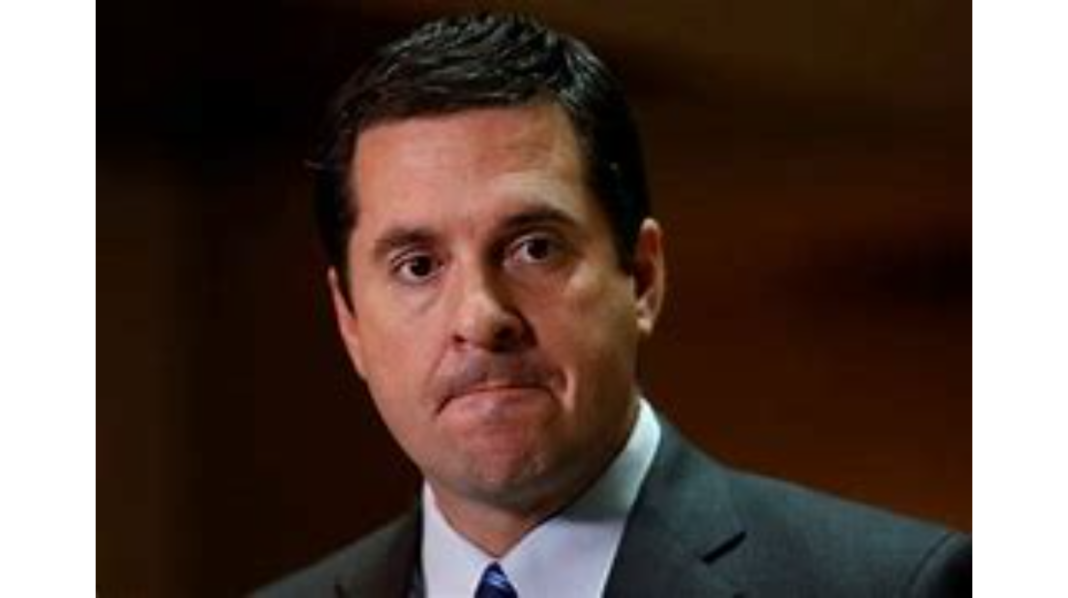 As he announced in early December, Representative Devin Nunes (R., Calif.), a ten-term congressman and former chairman of the House Permanent Select Committee on Intelligence, left Congress today to become CEO of the Trump Media and Technology Group. Nunes was nothing if not a visible and controversial figure during the Trump presidency for a broad variety of reasons, ranging from his criticisms of Adam Schiff and the Trump–Russia investigation (more than a few of which have been subsequently vindicated after extensive stonewalling by his targets) to his defamation lawsuits (some of them ridiculous) and role in the Trump–Ukraine impeachment. You can read Jim Geraghty’s long 2018 profile of Nunes for a fuller picture of the man and his career.

Having served nearly two decades in Congress and having been largely redistricted out of any prospect for reelection, Nunes can hardly be blamed for deciding to retire at the end of his term and hunt for greener pastures. But abandoning his post now, halfway through the 117th Congress, is a betrayal of conservatives. His seat will, under California law, remain vacant for a minimum of 140 days (nearly five months) until a special election can be held.

Despite holding formal control of all three elected arms of the federal government, Democrats have faced a daunting double challenge trying to pass anything through a 50–50 Senate and a House with a 221–213 majority, in which just four defections leaves them with a 217–217 tie. Unlike in the Senate, there are no tiebreakers; a tie means nothing passes. In practice, this has given both “the Squad” and any four “moderates” the equal power to stymie the Democrats from getting deals through the House unless their demands are met. The failure, so far, of the Build Back Better mega-spending bill has been driven by the near-impossibility of holding together a caucus that can survive no defections in the Senate and only three defections in the House.

BBB may be permanently dead, or it may not be; Joe Manchin continues to make noises about being willing to continue negotiations to pass something. And by quitting his job midterm, Nunes has made it easier for Nancy Pelosi to hold her caucus together. With the Democrats’ majority expanded from eight to nine votes, four defections now means a 217-216 majority, not a 217-217 tie. In effect, Nunes just handed Pelosi an extra vote. That is a betrayal of conservatives who want the Democrats’ agenda stopped. Which makes it an inauspicious way to begin running a putatively conservative media operation.

Pelosi order Capitol Police to arrest any House staffers who are...