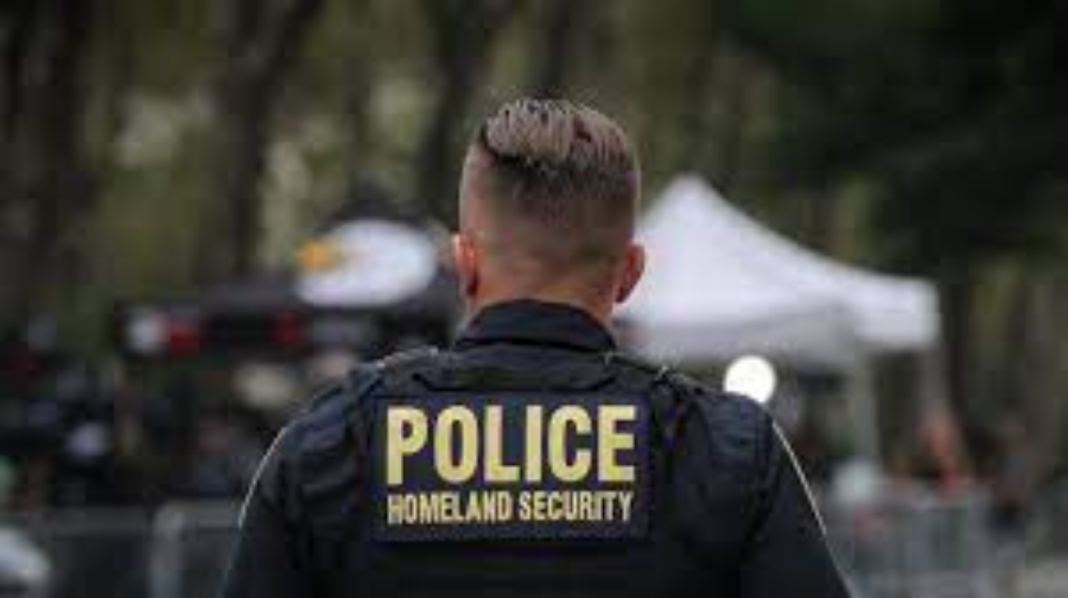 Travel restrictions have been in place between Canada and the U.S. since March 21, 2020. Travel for trade and commerce is exempt from the restrictions, as well as health care workers who live and work on either side of the border. Prime Minister Justin Trudeau said the lifting of restrictions depends on vaccination rates and low community transmission rates. He said the goal is for 75% of Canadians to be vaccinated before loosening restrictions.

James Cudmore, director of communications for the minister of public safety, did not confirm the extension to CTVNews.ca but said that talks are ongoing with their American counterparts on issues relating to the shared border, but tempered expectations about the timing of an official reopening.

“Minister Blair is in regular contact with his American counterparts about issues relating to our shared border. Until the conditions on both sides of the border change very substantively, the measures at our borders will remain intact,” he said in an email Monday.

The Ontario government has been vocal in their desire for the federal government to tighten restrictions at the Canada, U.S. land border, citing increased COVID-19 variant spread.

To fight #COVID19 spread and protect our citizens, the U.S. is continuing restrictions on non-essential travel at land borders through June 21, while allowing essential trade & travel. We’re working closely with Canada & Mexico to safely ease restrictions as conditions improve.

So, what about Mexico? Mexico is very slowly vaccinating its people.

Meanwhile, Mexico has had a relatively slower rate of vaccine distribution, with just 13 percent of its population having received at least one shot, and roughly 9 percent fully vaccinated, according to the New York Times vaccination database.

Mexicans are growing impatient with waiting on receiving a vaccination so business is booming for Mexican airlines. Two airlines report business is good due to bookings to the U.S. by Mexicans looking to be vaccine tourists. Mexico News Daily reports that most are flying to Texas to get the shots. Two reasons make Texas a likely destination – the state has a good supply of vaccinations and there is no state residency requirement for vaccinations in place. Business people, in particular, are taking advantage of the situation.

Fly Business has tripled its flights to Texas, a state known for its bountiful vaccine supply and a place where foreigners can get the jab. The airline has increased its schedule from three to nine flights weekly.

“There are many people who have asked for flights to Texas specifically. We have provided these flights… because we want people to get vaccinated and we have also offered a discount,” said Fly Business president Elliot Ross in an interview with the newspaper Milenio. “The priority for businessmen is to get their families vaccinated. … in Mexico that is not so easy, and with a short, two-hour flight, people prefer to get the injection in Texas.”

He added that vaccine tourism currently accounts for 20% of the company’s flights.

Another airline, Aeromar, said its flights to Texas have 80% seat occupancy, a rate that is even higher than it was before the pandemic. Airline director Juan Rosello said that many of those clients are traveling to get their vaccine in Texas.

Crossing the border of either Canada or Mexico via automobile does not fall into the same restrictions as air travel. Mexican business people who are able to afford flying into Texas or another state for vaccinations for themselves and their families are using air travel instead of land travel to work around the travel restrictions. The Mexican Association of Travel Agencies reports a spike in business due to vaccine tourism. In just the past two weeks, it has sold 120,000 travel packages to Mexicans looking for vaccinations. These packages cost about $1,000 in U.S. currency which means most Mexicans are not able to afford the trip. The travel packages include flights, hotels, transportation, and vaccine registration. Most are traveling to Texas, Arizona, or Miami.

However, while essential border travel does include medical treatment, Mexican nationals will be unable to cross with vaccine appointment documents, according to U.S. Customs and Border Protection.

“CBP is not recognizing an appointment for a vaccination as a medical treatment exemption,” CBP spokesman Roger Maier said.

Earlier, Maier had said that CBP officers make the decision on a case-by-case basis on who is allowed to cross. However, he later said that CBP is not recognizing an appointment for vaccination as an exemption.

Francisco Jaquez, a Mexican national, told KTSM he and his wife want to get the COVID-19 vaccine, but have been unable to get it in Juarez. He explained that very few people in Juarez have been able to get vaccinated, adding that he would like to register in El Paso but has been unable to cross from Juarez to El Paso for the past year due to travel restrictions.

“I would really, really hate to (wait) hours at the border and just suddenly get rejected, that would be really frustrating,” he said.

We assume that air travelers have provided a negative COVID-19 test result in order to board the plane. Border crossers for vaccinations adding to the confusion on the southern border from the flood of illegal migrants isn’t a positive development. Supply and demand is good for Mexican airlines, though, and Mexicans who can afford to make the trip.