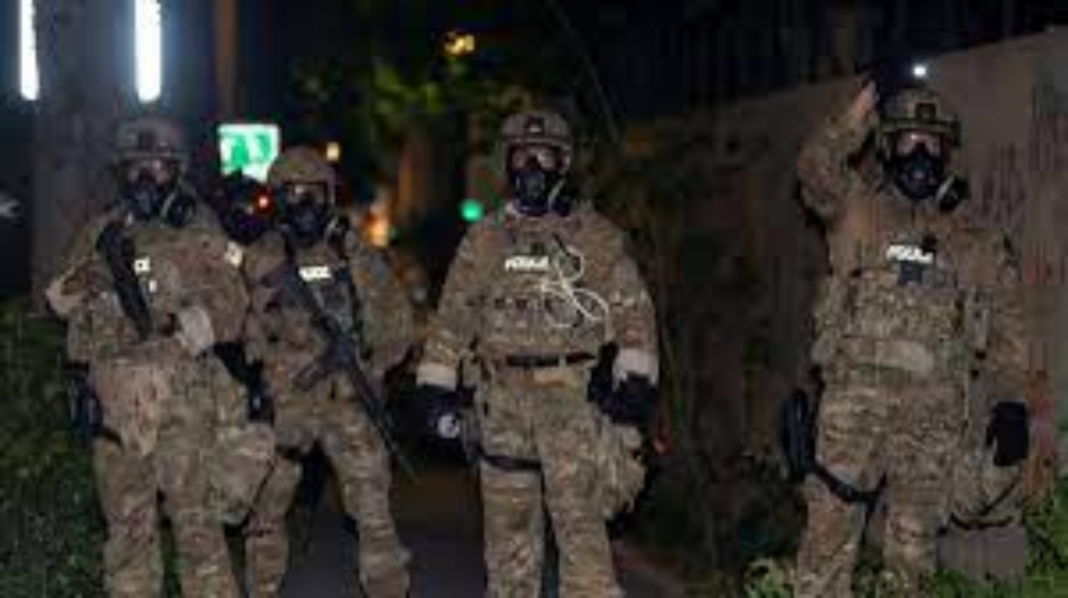 Six non-governmental organizations (NGOs) found 800 foreign nationals in Mexico and Central America who were subsequently released into the United States by President Joe Biden’s Department of Homeland Security (DHS) over the last month.

The Associated Press (AP) reported the details of the operation in which DHS Secretary Alejandro Mayorkas has enlisted six NGOs, referred by the United Nations, to help find foreign nationals in Mexico and Central America who are then brought to the U.S. and released into the nation’s interior.