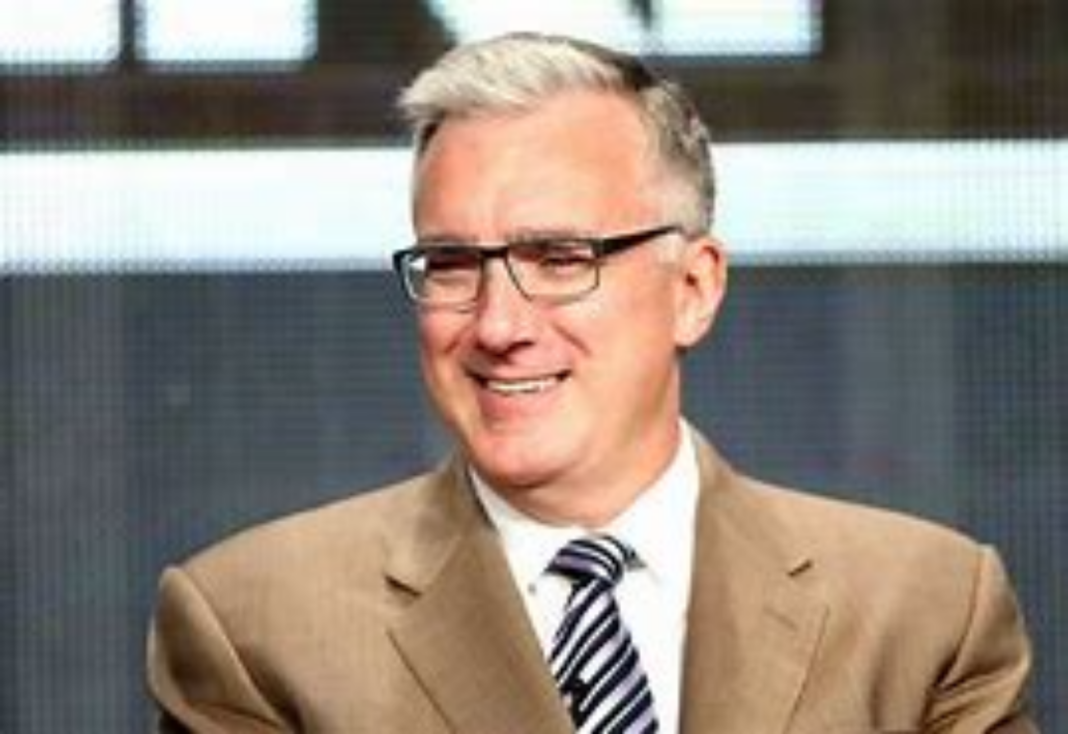 There is a difference between a journalist and an opinion writer. One is supposed to report or journal the facts. One is supposed to express their views or take on the news. The problem with Main Stream Media today is that the lines are blurred. No one in the MSM is telling the world the facts, the straight story about what our eyes and ears are sensing. All the American people and the world is getting is one lengthy editorial.

Here are some of the quotes from Main Stream Media “Journalists” about Biden and his performance at the G7 and the meeting with Vladimir Putin:

“A more successful diplomatic trip in the 21st century we have not seen”…….Morning Joe Joe Scarborough

“Biden looked Putin in the eye with a smile, and Putin looked away” CNN, name not important

“I call him Professor Biden because he was trying to rise above the moment”….MSNBC Chuck Todd

“Kind of poetry in his prose” MSNBC, name not important

This “reporting” is what the Journalists told the people watching MSM about the first significant meeting between our President and the six Foreign Leaders of the G7. This verbiage is their account of the first face-to-face meeting between Joe Biden and Vladimir Putin. This effort is not news reporting. This effort is not journalism. This is pure editorializing and fawning. These folks have failed in their jobs of being straight with their viewers.

There is a place in news reporting for both journalists and opinion writers. What I do every day is opinion. I state some essential facts, but I am telling a story, my story, about how I view an event. There are some great opinion people in the news broadcasting industry: Tucker Carlson, Sean Hannity, Laura Ingraham, even Greg Gutfeld. Yes, these are all from FOX News, but in my opinion, these are the best opinion folks on air. They present the facts, offer different perspectives, give their take, and then you, the viewer, can decide. To me, Brian Stelter, Chris Cuomo, Joy Reid, and Rachel Maddow are the flip side. They rarely give the facts and instead paint a picture of how they perceive the facts. Thus the title “Fake News.” If you want to see examples of good Journalists who report the facts, you may have to tune in to SKYNEWS or NEWSMAX.

You might notice that whenever people talk about news reporting, they very rarely refer to ABC, NBC, CBS, or even The New York Times and Washington Post. The reason is that these entities have blown their news credibility. They are now opinion outlets with individual agendas. That is what is making American news reporting so dangerous. News outlets no longer want to report the news. They want to be the news.

So what do quotes like those I cited above do to the people they reach? They give them a tainted view of reality. By most accounts, Joe Biden had a terrible ten days overseas. He fumbled through the G7 meetings making more blunders than we have space or time to document. He was weak in his showing with Putin when he needed to be his strongest. These are the words of leaks from inside Joe Biden’s White House.

His people were not impressed with his performance, but the MSM journalists are gushing with praise, and, sadly, so are their viewers.

Elon Musk rips Biden as the Anchorman president on the teleprompter