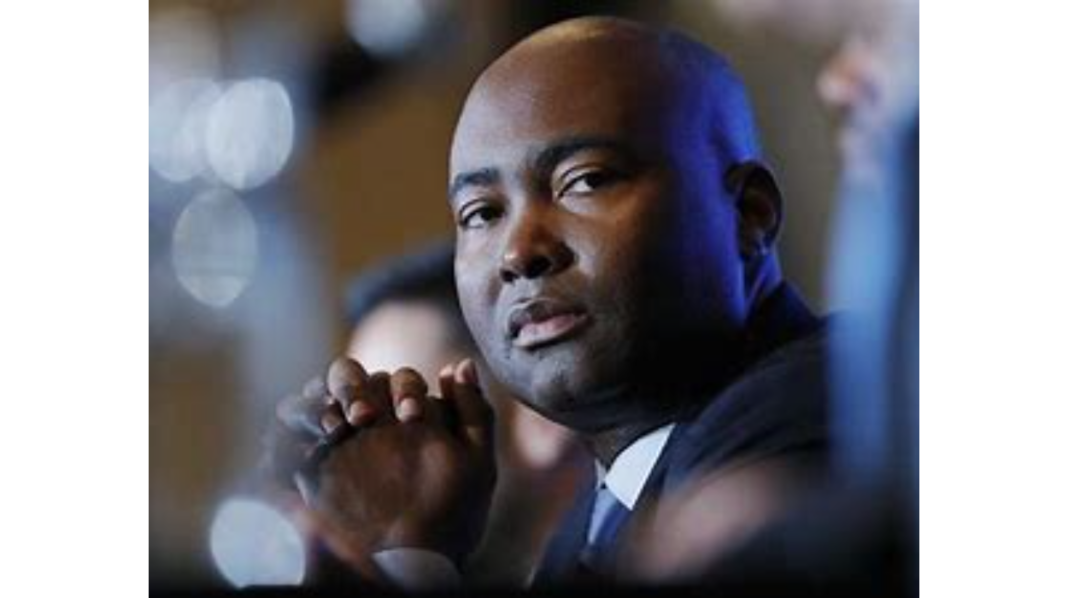 Senator Rick Scott (R-FL) said on Friday’s “CNN Newsroom” that people care more about problems that affect them than they do about the January 6 inquiry. DNC Chair Jamie Harrison answered by asserting that “none of that stuff will happen” if democracy is not maintained.

“I’m curious, from a political standpoint, whether the 1/6 investigation, this line of questioning, has any effect on voters?” said co-host Victor Blackwell. According to Rick Scott, the man in charge of ensuring that the Republicans regain control of the Senate, ‘Look at what people are focused on, it’s really focused on what touches their family, inflation, their schools, and public safety, and things like that. “What are your thoughts?”

“Well, listen, if our democracy does not hold, then none of that things will happen, right?” Harrison said.

After seeing what we saw, and seeing more, we just celebrated the anniversary of something that we never imagined would happen in American history. Our was a movie-like situation as the United States Capitol was under assault, and the president of the United States, who took an oath to serve and protect this great country, was sitting in the White House with a bucket of popcorn, pretending that it was some kind of action movie. That will never, ever happen again, Harrison continued.

We must make certain that we determine who was involved, why they did it, and what the purpose was behind it, and that we hold everyone responsible for their conduct on that day, as soon as possible. As a result, this isn’t a political discussion. It all comes down to the rule of law. This is about making certain that our wonderful democracy is safeguarded. As a result, we must ensure that January 6, or an occurrence similar to January 6, never happens again,” Harrison added.

Biden hands out half a billion to electric vehicle companies