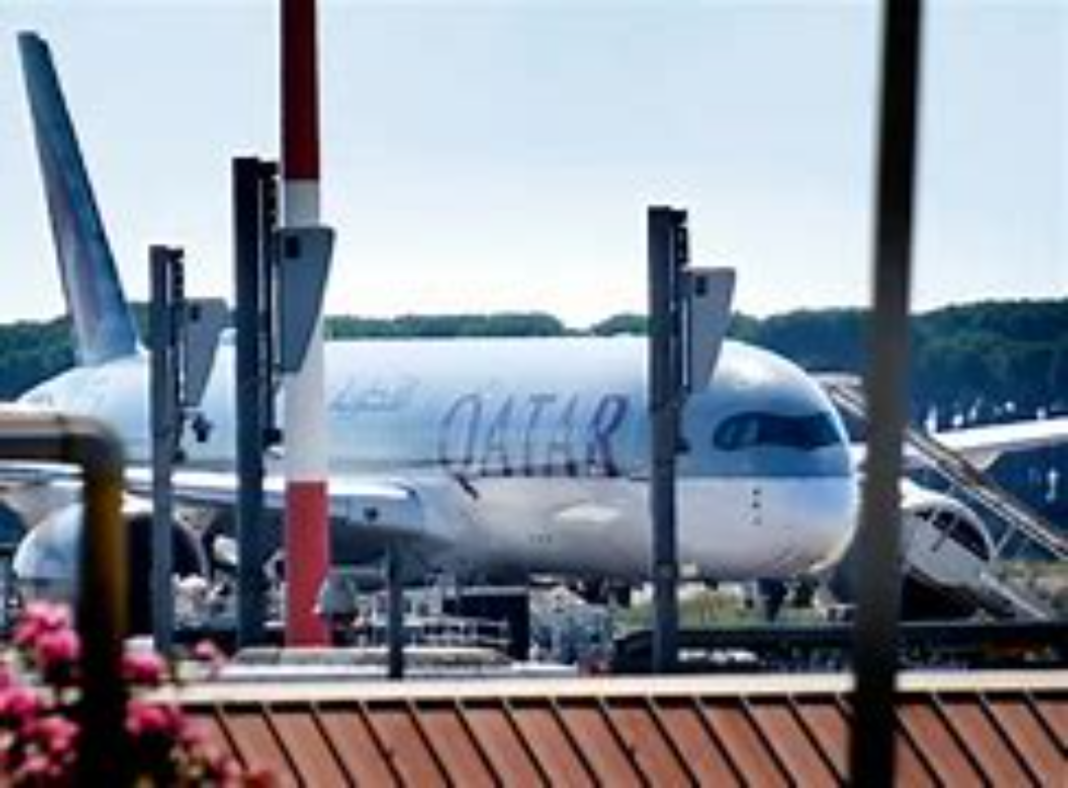 Women on 10 Qatar Airways flights from Doha, including 13 Australians, were subjected to the examinations late last year as authorities searched for the mother of a newborn found abandoned in an airport bathroom.

The incident caused outrage, and fueled concerns about Qatar’s treatment of women as the Gulf state prepares to receive thousands of foreign visitors for the 2022 soccer World Cup.

“The group of women have suffered enormous distress on the evening concerned, now just over a year ago, and they continue to suffer distress and ill effects and trauma as a result of what occurred,” he told AFP.

Sturzaker said the women were seeking a formal apology, compensation, and protection for future passengers transiting through the airport.

Qatar is an ultra-conservative Muslim monarchy, where sex and childbirth outside of marriage are punishable by jail.

Ahead of the World Cup, the country has struggled to reassure critics that its promises on women’s rights, labor relations and democracy are credible.

Facing potentially devastating commercial and reputational damage after the incident, Qatar vowed to guarantee the future “safety and security” of passengers.

The country’s prime minister also issued an apology, while an airport police officer who oversaw the searches was reportedly convicted.

But Sturzaker said the women had not been made aware of any improvements to airport procedures and their attempts to seek mediation had been unsuccessful.

They now wanted to highlight their case ahead of the FIFA tournament, to ensure other travelers were well-informed before visiting Qatar, he added.

“They should be aware that — whilst there is a guise of a highly developed, highly modernized airport and national carrier — these events have happened and there’s nothing preventing them from happening again,” he said.

Qatar’s embassy in Canberra and Qatar Airways did not immediately respond to requests for comment.

Sturzaker said the lawsuit would be filed in Australia against the Qatar Civil Aviation Authority, Hamad International Airport, Qatar Airways and the country’s government within weeks.

Bloomberg:Empty Shelves and Supply Chain Crisis ‘Might Not be a Bad...