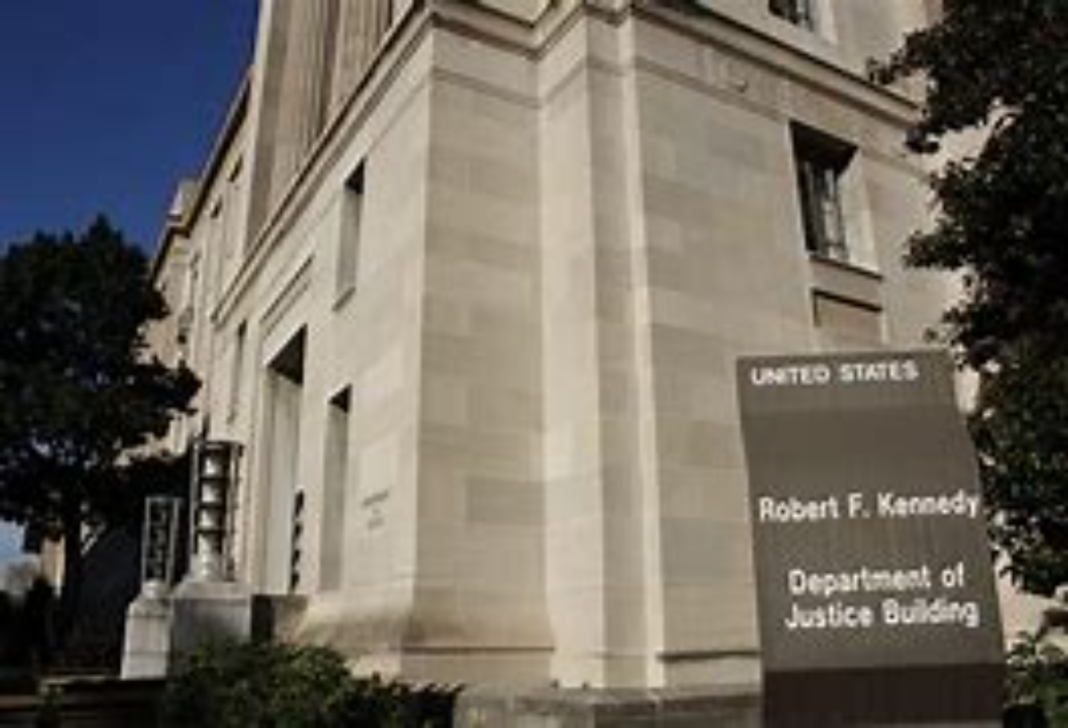 Purdue filed for Chapter 11 protection in 2019 as it faced thousands of lawsuits across the country over its aggressive marketing of OxyContin and other opioid products.

While the department said it supports Purdue Pharma’s proposed business model of becoming a public benefit corporation and welcomes the distribution of more than $4 billion to states for opioids mitigation, it opposes shielding the heirs of founders Raymond and Mortimer Sackler from additional opioids-related litigation since they themselves are not going through bankruptcy.

“To be sure, many individual creditors in the Purdue bankruptcy have agreed to give this release in exchange for the payments and other benefits they will receive under the plan, and presumably find this to be a fair deal. But many others, including states who have voted against or objected to the plan, have not agreed.”

Also on Monday, the United States trustee, who supervises bankruptcy cases for the Department of Justice, took the more formal step of objecting to the plan, which requires Sackler family members to pay over $4 billion in cash and assets, but does not require any admission of wrongdoing.

U.S. Trustee William K. Harrington cited the “extraordinarily broad release of the Sackler family” from any liability for the nation’s opioids epidemic as a reason for his objection.

“The plan provides that some members of the Sackler family will ‘contribute’ more than $4.3 billion to fund opioid abatement and compensation trusts established under the plan,” Harrington said in the court filing. “But there is a catch: Payment is conditioned on every member of the Sackler family and associated parties — which total hundreds, if not thousands — receiving a release from all liability from all persons, even if they are not creditors or parties in interest, for the Sackler family’s alleged wrongdoing in concocting and perpetuating for profit one of the most severe public health crises ever experienced in the United States.”

“Although styled as a third-party release, it is nothing less than an illegal, court-ordered discharge of a potentially limitless group of non-debtors,” the trustee wrote.

The Justice Department has, in other cases, formally objected to releasing third parties who are not going through the bankruptcy process themselves from legal liability.

“I’m pleased that after I wrote to Attorney General Garland urging him to oppose the Sackler family’s effort to use a bankruptcy loophole to evade responsibility for the opioid crisis, the Justice Department has now taken a clear position that this tactic is illegal and unconstitutional,” Maloney told ABC News Monday. “Now the DOJ needs to take the next step and vote against the tainted bankruptcy plan for Purdue Pharma, so the Sacklers can finally face accountability for their role in creating and fueling an opioid epidemic that has taken the lives of nearly half a million Americans.”

Purdue Pharma’s reorganization plan “has the potential to improve public health by speeding resources to communities and individuals affected by the opioid crisis,” Steve Miller, chairman of Purdue’s board of directors, said in a statement earlier this year. “That is what we have been working toward since the 2019 bankruptcy filing.”

The company last year pleaded guilty to three felonies — one count of conspiracy to defraud the United States and two counts of conspiracy to violate the federal anti-kickback statute — as part of a settlement with the Justice Department.

A hearing to finalize Purdue Pharma’s bankruptcy exit plan is scheduled for Aug. 9.

The Release Of The Secret Twitter Files Prove That Democrats Fear,...