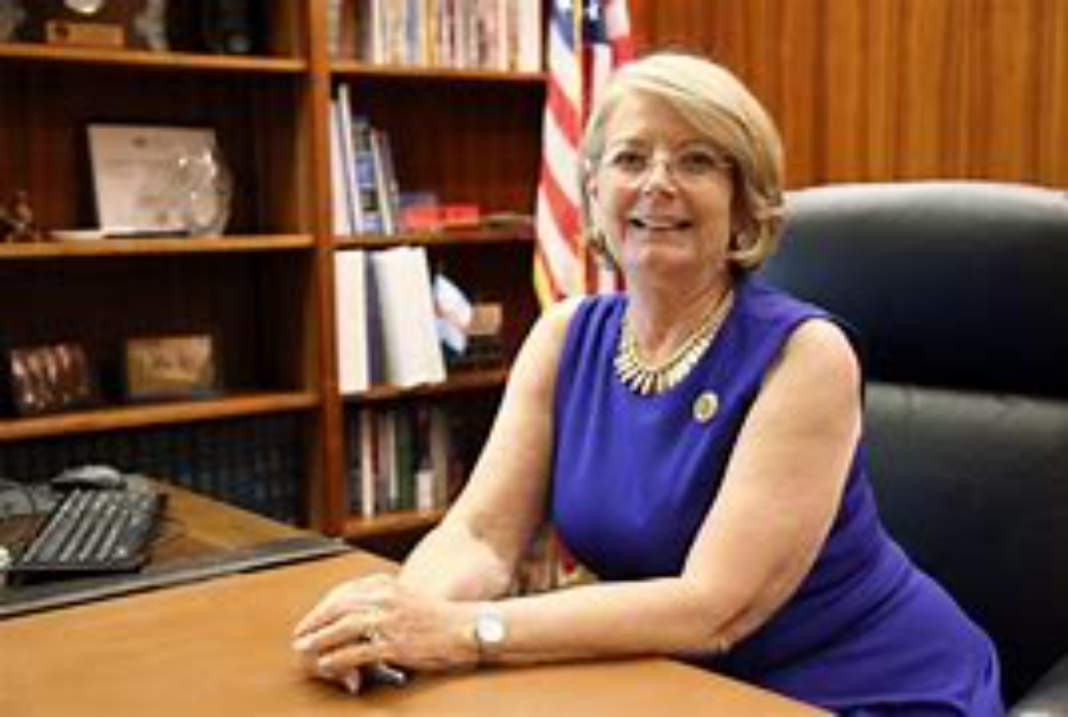 Tomorrow, August 2nd is the deadline set for Dominion and Maricopa County to either comply with legislative subpoenas or appear before the Arizona Senate to testify at 1 P.M.

The Associated Press reported that “The auditors have fought for months to get ahold of security tokens needed to access internal configurations of precinct-based tabulators.”

In May, Dominion released a statement saying:

“Releasing Dominion’s intellectual property to an unaccredited, biased, and plainly unreliable actor such as Cyber Ninjas would be reckless, causing irreparable damage to the commercial interests of the company and the election security interests of the country… No company should be compelled to participate in such an irresponsible act.”

It is clear that Dominion has no intention of complying with the Arizona Senate’s subpoenas and it will likely take criminal action to enforce them.

Dominion was hired by the state to provide a free, fair, and TRANSPARENT election. They are not fulfilling their contract.

Why would a full forensic audit of the systems and machines harm the commercial interests of Dominion?

Any company hired by the government should be mandated to participate in any investigation of their systems and motives.