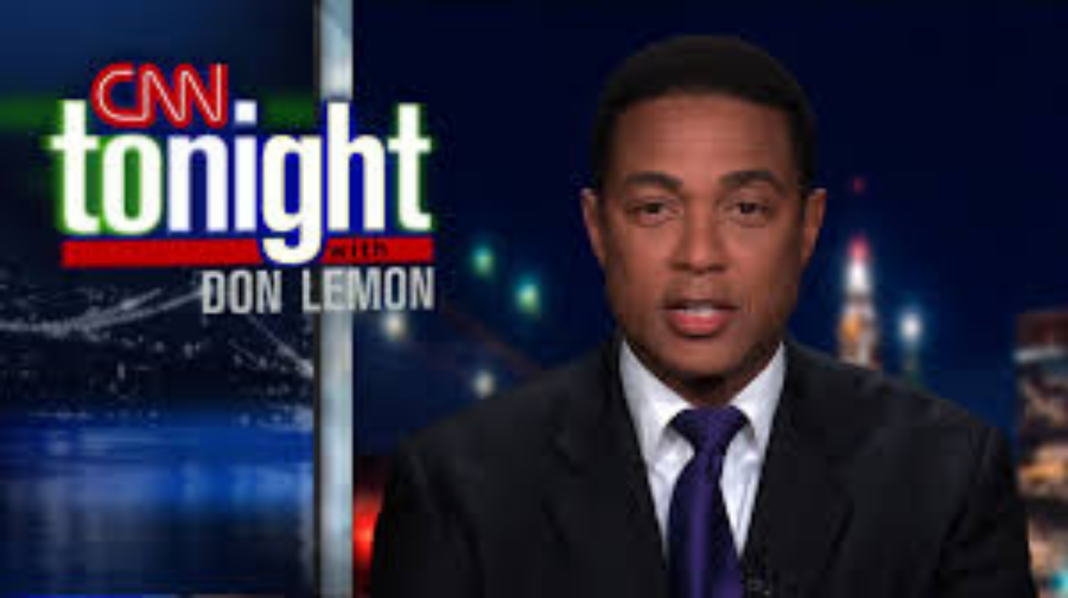 In a rather muted announcement Friday night, CNN’s Don Lemon appeared to announce the end of CNN Tonight with him at the helm and promised to share more in the days to come. But the cryptic message left many people scratching their heads and some wondering if he was out at CNN altogether, moving to a new project with the network, and who will host the coming Monday?

“I appreciate all the years of CNN Tonight with Don Lemon. But changes are coming. And I will fill you in,” Lemon said as he signed off for seemingly the final time.

Lemon’s mysterious comments began with a video tweet before his show aired. “Tonight, I have an announcement about the show. Yup, end of an era,” he told fans while plotting along on a walking pad under his desk.

Another @CNNTonight exclusive. I have a big announcement. I hope you’re ok with it. See you at 10pE. #CNN pic.twitter.com/YlvNjuN5ea

Things got more perplexing during the handoff with Prime Time host Chris Cuomo as he dodged some lighthearted probing from his friend, suggesting Cuomo would be involved in the change:

LEMON: But Listen, I have something I’m going to say at the end of the show and I want everybody to tune in. I think it’s really important and I hope everyone’s okay with it. And that’s all I’ll say.

CUOMO: So, tonight you will see something at the end of the show?

LEMON: At the end of the show. And there’ll be more to come, I’ll tell you over the weekend.

CUOMO: And there’s more to come over the weekend?

LEMON: But it involves us two. It involves you, but we’ll see.

CUOMO: And it’s not bad news?

He then transitioned to touting how “very proud” he was of the Marvin Gaye special he worked on, which aired right after his show and took up his normal second hour.

Lemon’s puzzling announcement left many people stunned and scrambling for information. So much so, that Lemon had to put out another video tweet to say he wasn’t leaving CNN.

Hey everyone. Not what you think. I’m not leaving CNN. Tune in for the handoff on Monday at 10pE and I’ll explain. pic.twitter.com/oOwDferY2i

“So, I got back down to my office after the show. Everybody calm down. I didn’t say I was leaving CNN. I just said it was an end of an era for CNN Tonight with Don Lemon. I’m not leaving CNN. So, you will have to tune in Monday at 10 o’clock to see. That’s it. So, relax. I’m not leaving,” he declared with a laugh. “I’m not leaving!”

Taliban use US biometric scanners to hunt down Afghans allies

Afghanistan: We should go to War with the Taliban over the...