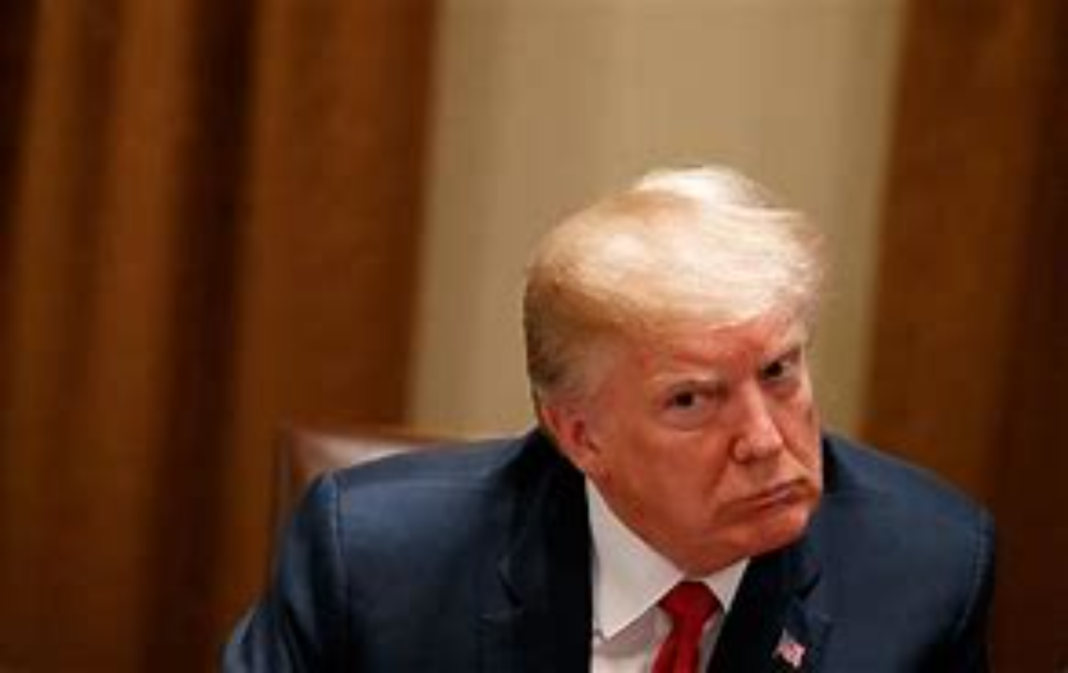 Donald Trump has not yet said whether he’ll run for president in 2024, but he’s already raising a huge war chest in case he does.

New disclosure reports filed Saturday night show that his affiliated political committees have a total of $102 million in cash on hand going into July, after bringing in more than $80 million in the first six months of 2021.

The massive fundraising sum the committees reported include transfers of donations dated December 2020, though the exact amount transferred from last year is unclear.

According to his team, the latest fundraising total, which spans from Jan. 1 through June 30, comes from 3.2 million contributions.

The money will also come in handy in the midterm elections in 2022, where he could pump tens of millions of dollars into a quest to take back the House and Senate from Democrats.

The latest figures are a show of continued fundraising prowess from Trump, whose massive post-election fundraising success has come amid baseless fraud claims about the 2020 presidential election.

Since the election, Trump and his team have solicited hundreds of millions of dollars for an “Election Defense Fund” and seeking support to fight the 2020 results. But little of that has actually gone to such efforts so far, disclosure filings show.

The latest filings show that much of the amount raised by Trump’s various committees in the first six months of this year have been saved in the bank, while much of the rest has been used for various fundraising and consulting expenses.

Roughly $3.8 million of the spending from Trump’s old presidential campaign committee were labeled as various “recount” expenses, including $2 million in recount legal consulting and $76,000 paid to Giuliani Security & Safety for “recount travel expenses.”

Another $5.8 million was reported as general legal consulting fees.

More than $80,000 has also gone to lodging at Trump’s properties, filings show.

Trump has remained very popular among his base in the first six months of the Biden administration.

Over the past few months, the Republican National Committee as well as multiple Republican candidates vying for key races in the 2022 midterms have fundraised off of Trump, using his name and appealing to his supporters in fundraising emails and messages, hosting fundraisers at Trump properties and even flocking to Mar-a-Lago to feature the former president himself at supporter events.