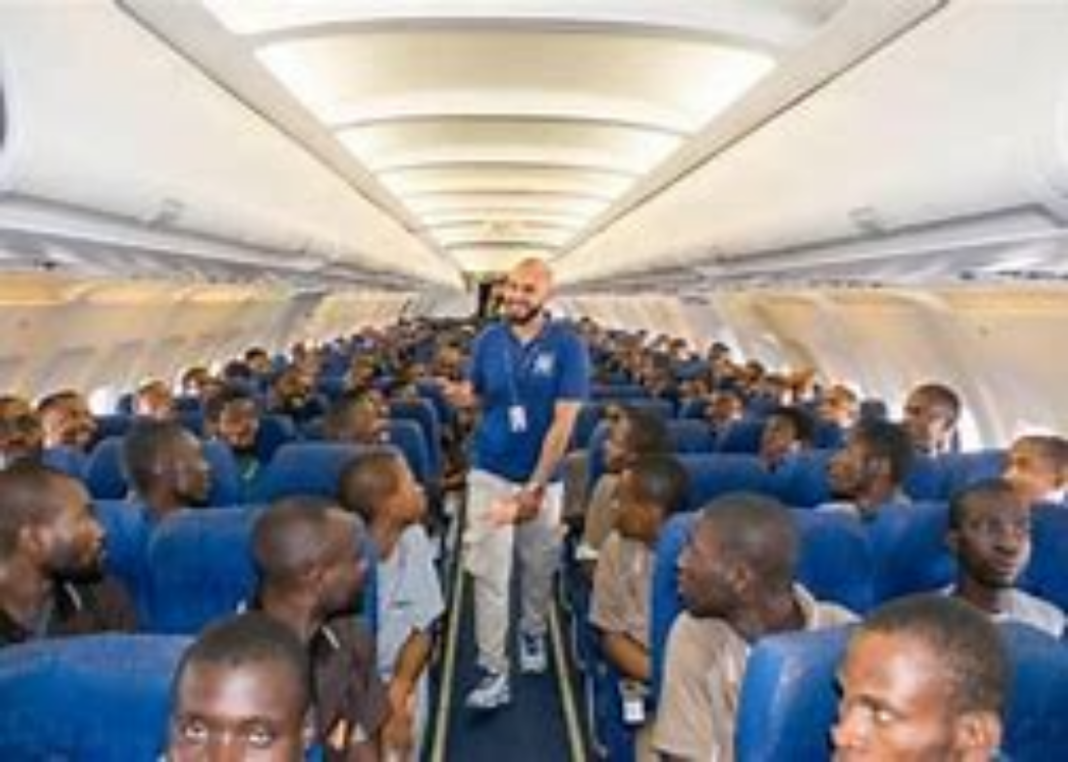 Over 13,000 migrants have been returned to Libya by the Libyan coastguard this year, already surpassing 2020 levels, the International Organization for Migration (IOM) has said.

The intergovernmental organization and the United Nations High Commissioner for Refugees (UNHCR) have issued a joint statement condemning returns to Libya following the handover of over 270 people rescued at sea from a ship sailing under the Gibraltar flag to Libyan authorities between June 14 and June 15.

“2021 is now on course to break the record for the highest number of interceptions and returns by the Libyan Coast Guard since the country descended into crisis over a decade ago,” said Tom Garofalo, NGO International Rescue Committee’s (IRC) Country Director in Libya, in a statement.

“No one should be returned to Libya after being rescued at sea. Under international maritime law, rescued individuals should be disembarked at a place of safety,” the IOM and UNHCR statement read, reiterating that since “basic preconditions” are not met, “Libya cannot be considered a safe place.”

On Wednesday, EU ambassadors agreed on an extended negotiating mandate for the Council and the European Parliament to strengthen the EU asylum agency regulation, known as EASO. This comes after ministers from Cyprus, Greece, Spain, Italy, and Malta offered their support for a deal that could turn EASO into a fully-fledged European agency.

If this is achieved, EASO “will be able to provide swift operational support wherever it is most needed and contribute to increase mutual trust among member states,” said Eduardo Cabrita, the interior minister of Portugal, which currently holds the rotating Council of the EU presidency.