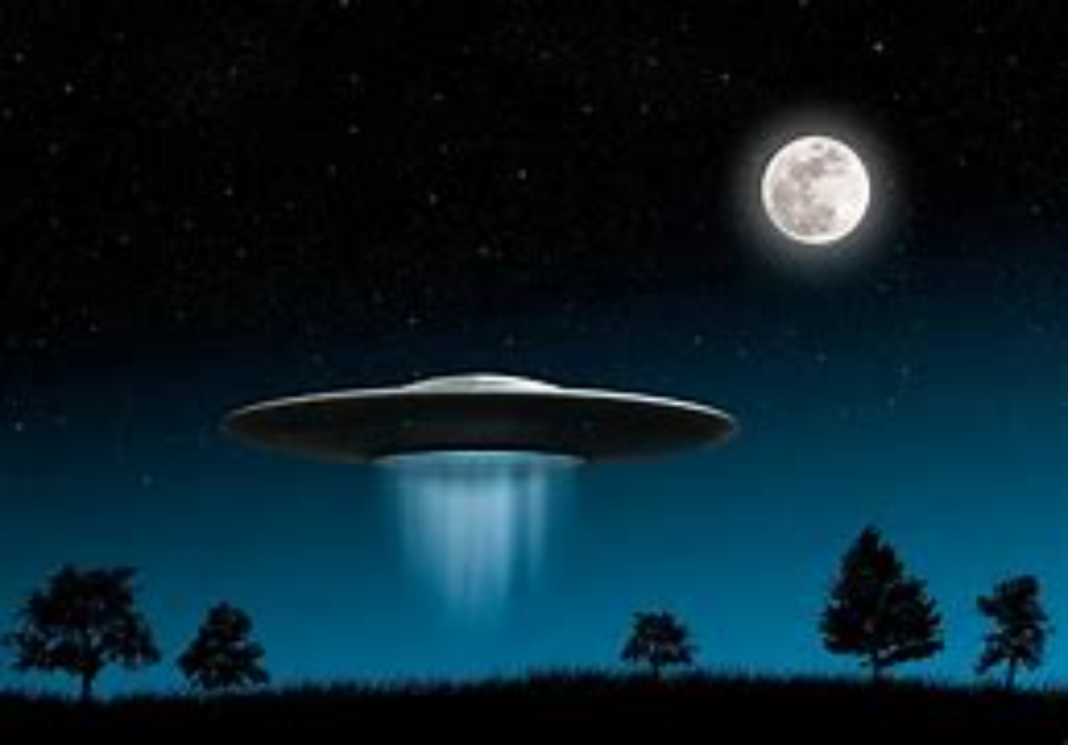 An Office of the Director of National Intelligence report released Friday said there were at least 143 unidentified aerial phenomena between 2004 and 2021 that are “unexplained.”

The report said there were 144 reports of UAP between that time frame that were largely witnessed firsthand by military aviators and collected from systems considered reliable. Of those, 80 reports involved observation with “multiple sensors.”

Male Rat Give Birth, No thanks to the Scientists