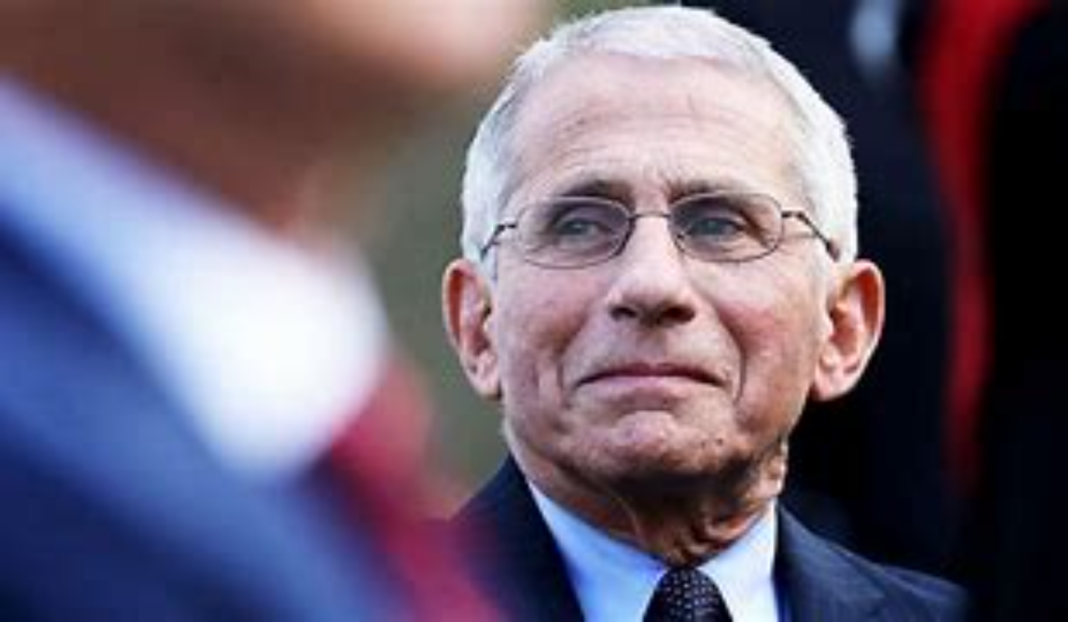 In March 2020, Dr. Tony Fauci urged the President of the United States to lock down the entire US economy for two weeks to slow the spread of the coronavirus.

Of course, the two weeks turned into several months. And even more devastating, was that several developing countries followed Dr. Fauci’s lead and also locked down their struggling economies.

In June 2020, Dr. Tony Fauci defended his economic lockdowns saying, “When you give advice about what should you be doing — People get confused. And they say, ‘Wow, you know, we shut down and we caused a great disruption in society. We caused great economic pain, loss of jobs… The fact that we shut down when we did and the rest of the world did, has saved hundreds of millions of infections and millions of lives.”

But now we know that Fauci’s lockdowns actually killed 267,000 infants in low and middle-income countries.

Fauci also funded the Chinese research labs that experimented with the coronavirus and blocked effective drugs from distribution despite the numerous scientific studies that prove their effectiveness.

When will Dr. Fauci be brought to justice?

Hundreds of thousands of babies died last year due to the economic fallout from COVID-19, a new modeling study suggests.

Researchers from World Bank Group, a financial institution headquartered in Washington, DC, estimated that an extra 267,000 infant fatalities were reported n 2020 in low- and middle-income countries.

This is seven percent higher than the number of newborns that usually die in the course of a year.

Past studies have examined indirect deaths caused by COVID-19, meaning not from the virus itself.

For example, one study found 75,000 Americans died indirectly due the pandemic such as delaying seeking life-saving medical care.

And preliminary figures from the Centers for Disease Control and Prevention suggest that a record 93,000 people die from drug overdose deaths in the U.S. in 2020 due to the proliferation of fentanyl and the stress of the pandemic.