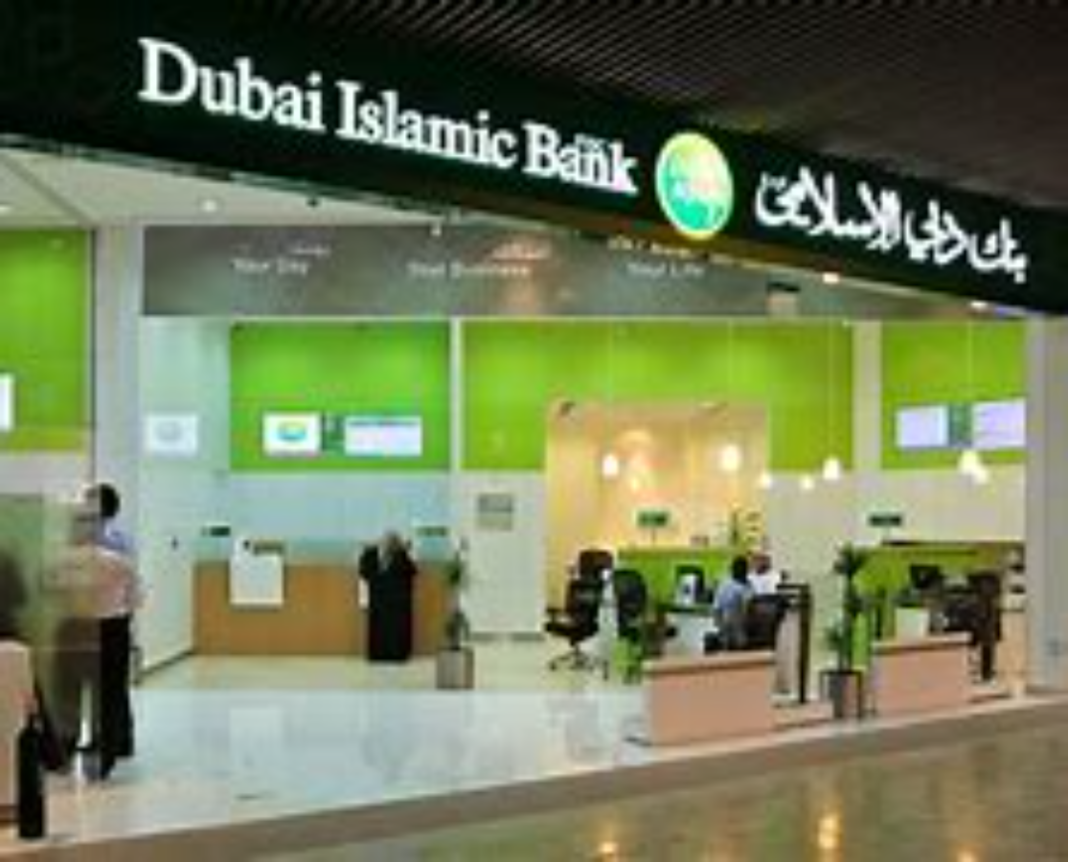 An Abu Dhabi judge referred to arbitration a dispute between NMC and Dubai Islamic Bank and ordered the firm to pay most of the legal costs incurred by the lender, in a case that impacts creditor recoveries in NMC’s multi-billion restructuring.

NMC, the largest private healthcare provider in the United Arab Emirates (UAE), ran into trouble last year after the disclosure of more than $4 billion in hidden debt.

Its UAE operating businesses were placed into administration in the courts of Abu Dhabi’s international financial center ADGM. Ownership is set to soon move to the creditors.

But the outcome of legal action launched by administrators Alvarez & Marsal in an ADGM court against one of NMC’s creditors, Dubai Islamic Bank (DIB), has left the healthcare company out of pocket and set the stage for more legal action.

“To my mind the overall winners on this phase of litigation are Dubai Islamic Bank,” Judge Andrew Smith said in a court hearing this week, according to a transcript seen by Reuters.

“It seems to me that the fair order is that the claimants should bear their own costs and should pay DIB 75 percent of their costs,” he said.

The judge ordered that NMC’s dispute of the validity and nature of DIB’s securities received from the company be referred to arbitration in London, effectively staying NMC’s main claim in the Abu Dhabi proceedings.

“We are comfortable with the key issues in the case with Dubai Islamic Bank being referred to arbitration, through which the joint administrators will continue to seek to resolve DIB’s position,” Joint Administrator Richard Fleming told Reuters.

“Our core focus is on the forthcoming launch of the deeds of company arrangement. This will provide the most appropriate mechanism to ensure both the delivery of first-class patient care and a beneficial outcome for all creditors.”

DIB, which did not immediately respond to a request for comment, had lent around $400 million to NMC using collateral known as insurance receivables, which relate to payments by insurance companies for medical treatment.

It sought rights over those securities in cases filed in neighboring Dubai, while Alvarez & Marsal wanted to include them in NMC’s administration process, regulated by ADGM.