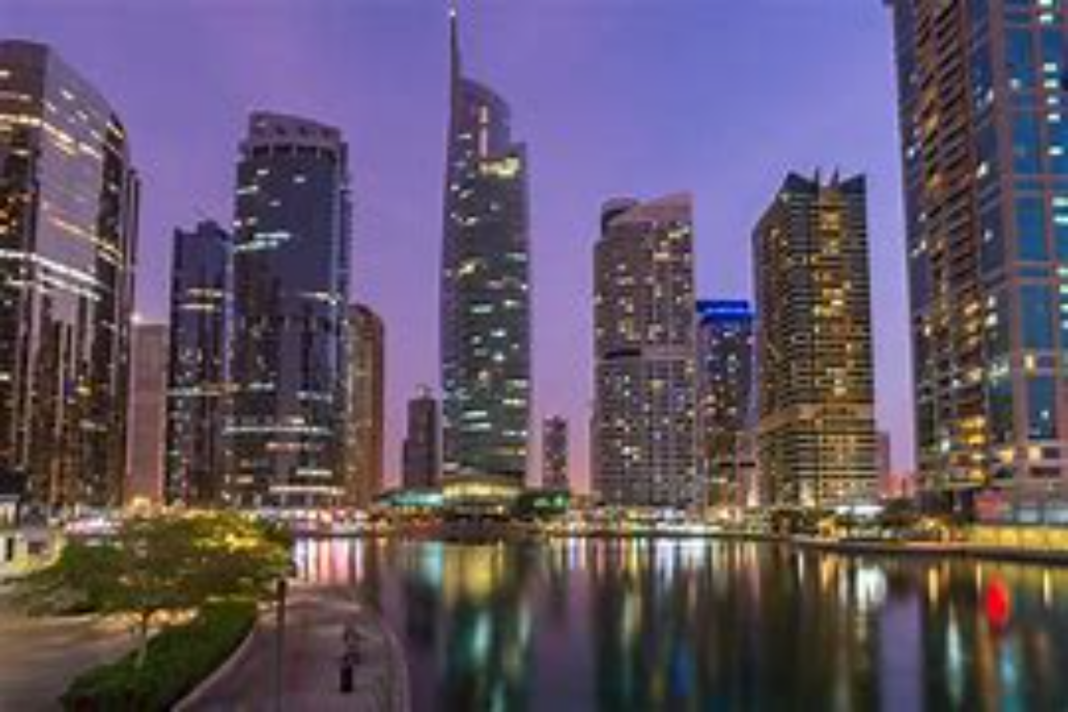 Searches for trips to Dubai rocketed by 287 percent between August 2 and 9 compared to the previous week, following the UAE’s move to the UK’s amber list, according to travel site Skyscanner.

Interest among travelers from abroad to visit Dubai has always been high given the attractions and the fact that it is home to one of the largest number of expatriates from across the globe.

However, the recent changes in pandemic-related travel regulations and protocols in the UAE as well as outside have been key factors in sparking this keen interest.

On August 8, the UK government announced that the UAE, Bahrain, Qatar, and India have been moved to the Amber List.

Days before that, the UAE lifted an entry ban on vaccinated passengers from India, Pakistan, and Nigeria with valid residency visas.

The UAE, a major international travel hub, had banned passengers from many South Asian and African countries for several months due to the coronavirus pandemic.

The National Crisis Emergency and Disaster Management Authority (NCEMA) had also announced that passengers traveling from countries where flights had been suspended would be able to transit through UAE airports if they present negative PCR tests taken 72 hours prior to departure.

Final-destination approval would also have to be provided, the authority said, adding that UAE departure airports would arrange separate lounges for transiting passengers.

As of August 17, Dubai residents (valid residency visa holders) seeking to return to Dubai from restricted countries need to get approval from the General Directorate of Residency and Foreigners Affairs, GDRFA.

Dubai International Airport — the world’s busiest — expected a surge and issued a press statement saying that it was geared to handle more than a million passengers over the 11 days from August 12 – 22 with daily peaks averaging 100,000 passengers during weekends.

The surge at the Dubai International Airport is the outcome of a coinciding of the seasonal peak at the end of the summer holidays when families travel back to the UAE with recent changes in travel regulations for the UAE affecting several countries. (Supplied)

The surge, according to the statement, is the outcome of a coinciding of the seasonal peak at the end of the summer holidays when families travel back to the UAE with recent changes in travel regulations for the UAE affecting several countries.

According to the data published by Dubai Tourism, the emirate received more than 1.7 million visitors between July and December 2020 from markets that were open, and an additional two million visitors in the first five months of 2021.

Travel restrictions in key traditional source markets affected the industry’s overall performance over the past year but strongholds like India and UK retained their dominance to be among the top five traffic generators during this period, along with Russia, Pakistan, and Egypt.