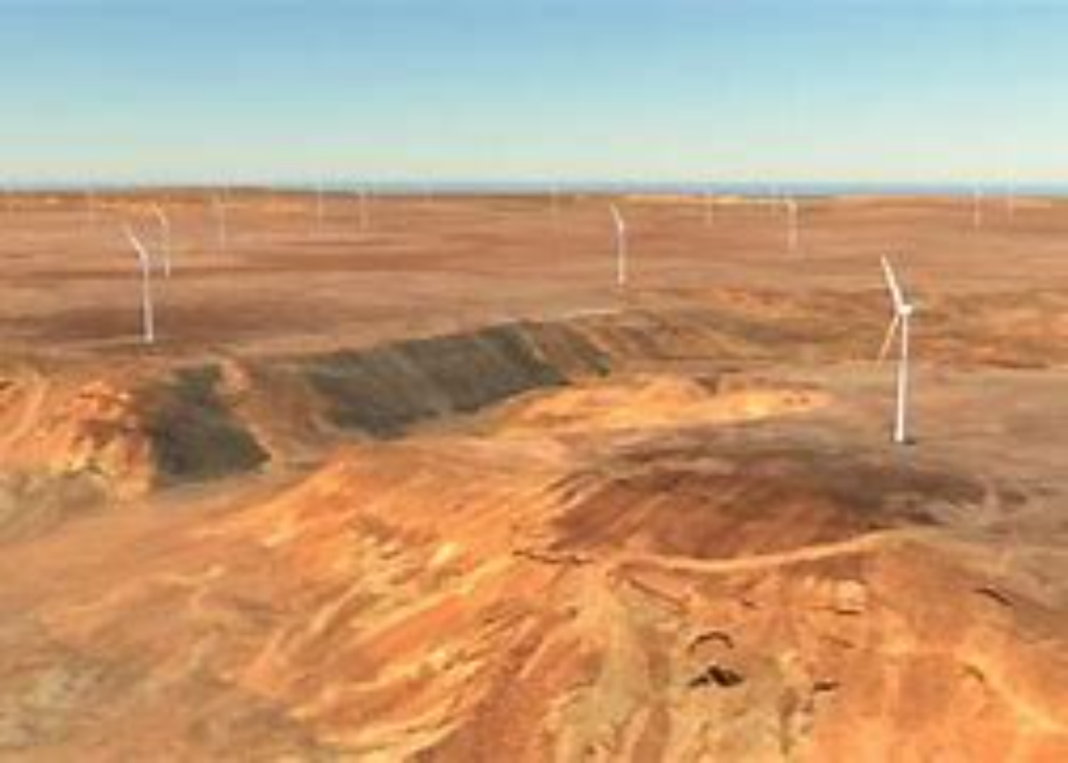 Dumat Al Jandal, the Middle East’s largest wind farm and the first in Saudi Arabia, is now connected to the power grid and has begun producing carbon-free electricity.

The wind farm consists of 99 wind turbines, each with the capacity to generate electricity for up to 70,000 homes in the country while saving 988,000 tons of carbon dioxide every year, the Abu Dhabi Future Energy Company (Masdar) said in a statement on Friday.

The 400-megawatt utility-sale wind power project in al-Jouf is being developed by Masdar and EDF Renewables.

The project also created over 600 local jobs during construction alone, according to Masdar.

“The outstanding commitment shown by our teams and contractors with the implementation of the highest health and safety standards and the full support provided by the Saudi Arabia Ministry of Energy, Saudi Power Procurement Company (SPCC) and the Saudi Electricity Company (SEC) have contributed to the successful execution of the project during this extremely challenging pandemic period,” Olivier Marchand, Project Director of Dumat al-Jandal Wind Co for Energy LLC, said.

“We are now looking forward to successfully reaching, with our partners and contractors, the full commissioning of the project in the months to come,” Marchand added.

The wind farm contributes to the Kingdom’s Vision 2030 goal to reduce carbon dioxide emissions in the country.

“We are thriving to expand renewable energies in KSA and the GCC region to fight together the global climate change, in line with EDF’s CAP 2030 strategy aiming to double its net installed capacity from 28 GW to 60 GW between 2015 and 2030,” Bordes said.