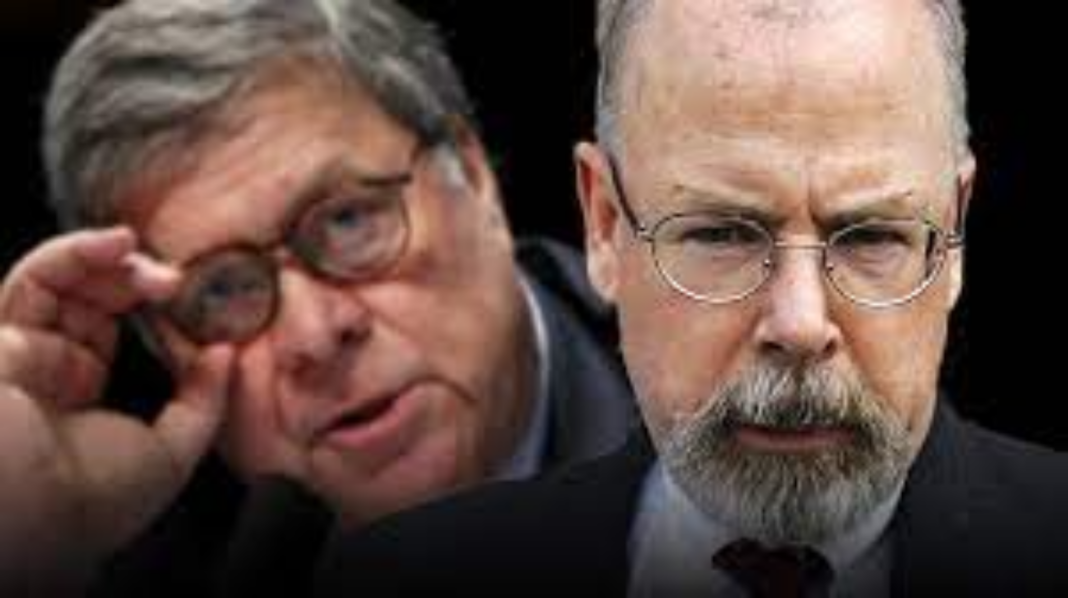 This rally featured local political leaders in Arizona as well as special guests, including George Papadopoulos and his wife Simona Maniante.  Speakers referenced Biblical principles in relation to the fight to regain our freedoms today in America. The theme of Arizona’s current forensic audit was also echoed throughout the day.

Jordan sat down with Papadopoulos and his wife, Simona after the event.

Jordan Conradson: I wanted to hear a little more about the deep-state target on your back. Can you tell me will we ever hear more about the Italian connection?

George: Well, Simona is Italian and she dealt in government in Europe so she has a lot more insight into this but the one thing I will say before she goes into that is that President Trump made a comment today about “where is Durham?”. And Durham traveled to Italy where he learned a lot about this infamous professor who was targeting me for a reason that has yet to be understood clearly, and that the ex-Italian foreign minister was the one that introduced this infamous professor to me, and it’s in Italy where John Durham’s probe became criminal.

Simona: Well as you know, all the roads lead to Rome and in this case, it’s true.  I used to work for European Parliament and I happened to meet Joseph Mifsud many years before he even set George up with this bomb.  How did I know Joseph Mifsud?  It was because of his connection with the Italian government and in particular, with the former head of a socialist group, who Mifsud was campaigning for… It’s clearly an intentional cover-up by the Italian government.

Conradson: Do you know who blocked the info on his case from being released?

George: It’s a complicated story and If people want to get a full A-Z, I have a book out that details it in a chronological manner called Deep State Target…  Sydney Powell about two years ago had filed some sort of request and we learned that Mifsud’s phone is in the hands of the DOJ… We just don’t know where this person went, why he’s being hidden and who’s hiding him… They know exactly who this is.  I think they’re waiting for it and they’re going to expose it.  And, it’s going to come at the right time after some of this stuff with the audit comes out. That’s what I predict of course.

Conradson: What about Durham? Is he real or is he just another big lie?

George: My opinion is that Durham is very real… I know who he has interviewed in October 2019. Specific guys with the U.S. intelligence community that should not have been meeting with me, this infamous Australian diplomat, we know he’s spoken to the Italians, to various governments. He has been working non-stop since 2019 where I think he got all the juicy info back then. Then Barr appoints some special council a month before Biden goes to the White House, and now Durham is simply, in my opinion like I said I don’t talk to Durham, he’s waiting for the right moment to expose what he has learned and I think it is going to be tantamount to conspiracy in the Obama Administration. I truly believe that. I think he is incredibly real and I would actually put my entire reputation on the line saying this… It’s going to be very interesting to see when and how that information comes out, how the media tries to deflect or cover it up.

Conradson: Do you have an estimate of when that information might come out?

George: I think by this summer we’re going to have a final conclusion on Durham. This thing can’t last forever but I just think he’s giving Biden over 100 days to start really dropping what he has. And if he has nothing, I’m on the record of saying I put my reputation on the line regarding Durham.