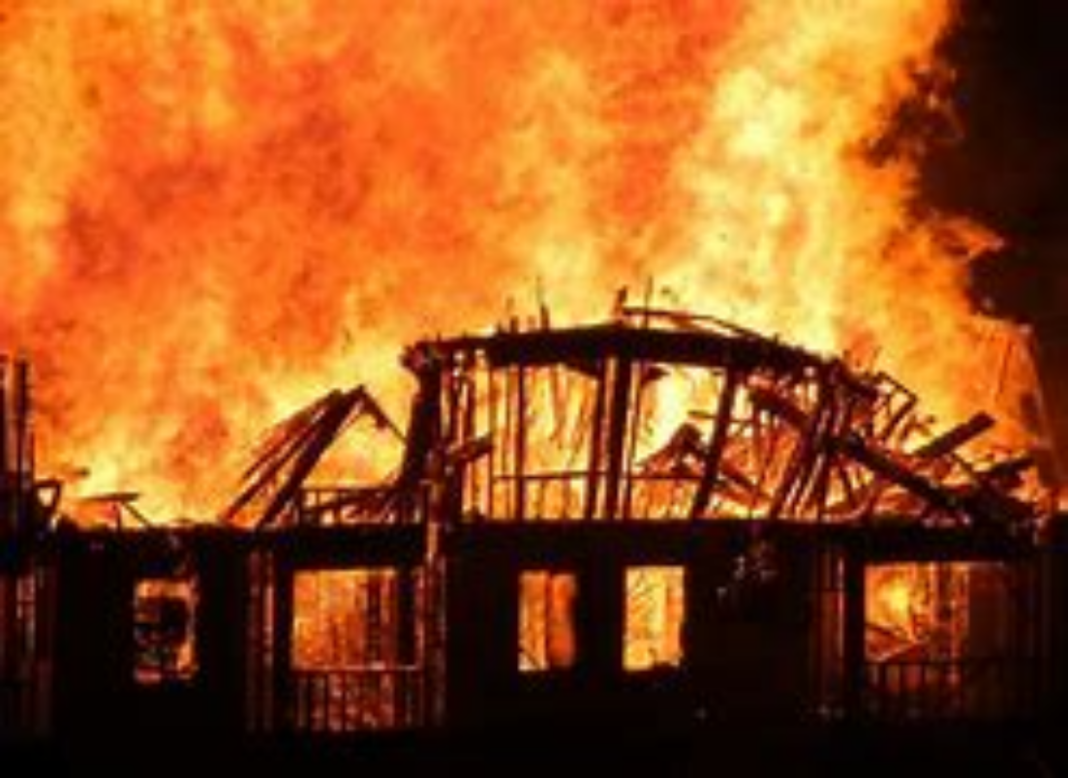 A past link to an activity described as eco-terrorism should disqualify President Joe Biden’s nominee to head the Bureau of Land Management, according to a Republican senator.

Sen. John Barrasso of Wyoming responded critically to nominee Tracy Stone-Manning’s role in sending a threatening letter on behalf of an environmentalist group that committed tree spiking crimes in 1989.

“Tracy Stone-Manning collaborated with eco-terrorists,” Barrasso said, according to the Daily Caller. “She worked with extreme environmental activists who spiked trees, threatening the lives and livelihoods of loggers.”

“While she was given immunity from prosecution to testify against her companions in court, her actions were disgraceful,” he said.

The Washington Post described tree spiking as an “‘eco-terrorist’ tactic,” noting a specific case in 1987 when a mill worker’s electric saw came in contact with a tree spike, causing the saw to break and half of the blade to be launched into his face — tearing through his safety helmet, creating a gash from his eye to his chin and splitting his jaw in half.

The Post listed tree spiking as “among the most vicious of the strategies” used by activists opposed to logging.

“While the tree is still in the forest, the spike is driven in at an angle so the head is hidden in the bark. It can shatter a chain saw on impact, sending pieces of razor-sharp steel flying,” The Post reported.

Scores of serious injuries have been reported from logging industry workers whose saws came in contact with unknown spikes placed in trees.

Stone-Manning was given legal immunity in 1993 to testify against fellow environmental activist John Blount, according to the Daily Caller, which based its report on court records.

Stone-Manning told the court that in 1989 she sent the Forest Service an anonymous letter claiming that tree spikes awaited loggers in an Idaho forest.

Part of the letter that warned of sabotage read, “P.S. You b******s go in there anyway and a lot of people could get hurt.”

The letter said “a total of five hundred pounds of spikes measuring 8 to 10 inches in length” were placed in the forest to block an upcoming sale of the land for logging.

“The sales were marked so that no workers would be injured and so that you a**holes know they are spiked,” the letter stated. “I would be more than willing to pay you a dollar for the sale, but you would have to find me first and that would be your WORST nightmare.”

Stone-Manning testified in court that she did not come forward in 1989 because of fear for her life. At the time of her 1993 trial, she told news outlets that she always denounced tree spiking.

In a statement, however, Barrasso said that there are other reasons to reject Stone-Manning.

“Based on her record, I am concerned that Ms. Stone-Manning does not fit the bill. Her career has been defined by her support for policies that restrict multiple-use activities on public lands,” he said.

“On Twitter and in other public forums, she has expressed views that threaten the livelihoods of energy producers, ranchers, farmers, loggers, and others with a stake in the responsible use of our natural resources,” he said, adding that she has also deeply indulged in “unvarnished political partisanship.”

This article appeared originally on The Western Journal.