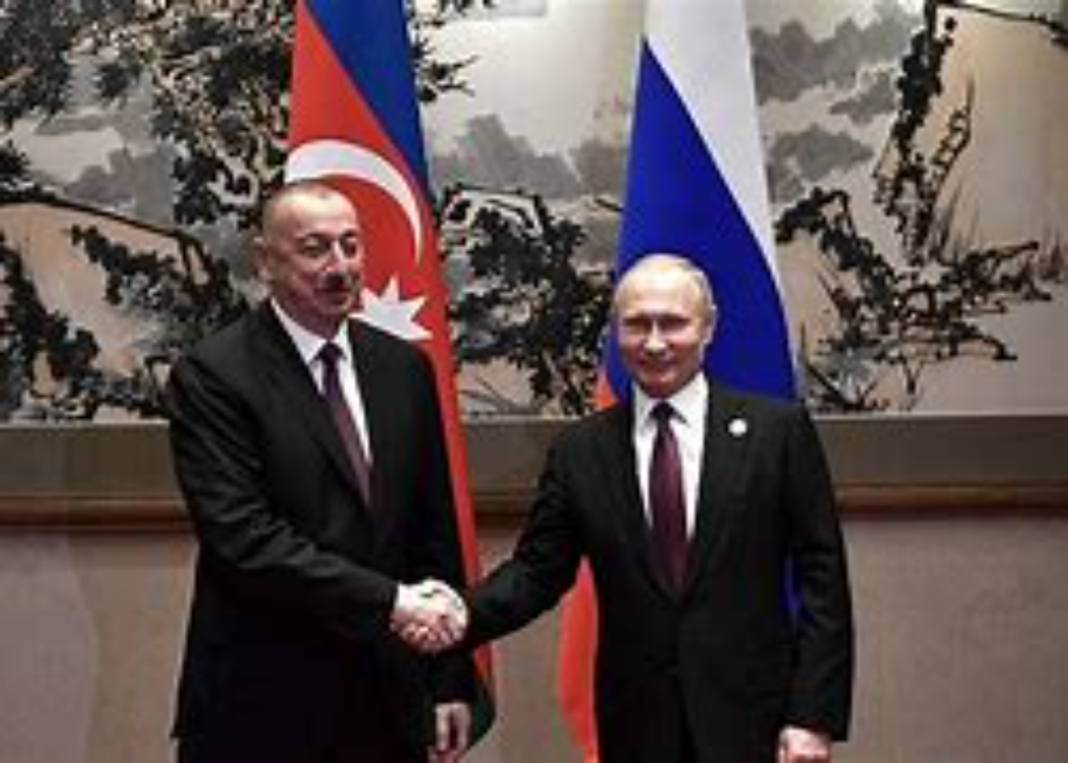 The business environment is an important component of the economic interaction between Russia and Azerbaijan, Deputy Minister of Economic Development of Russia Dmitry Volvach said, Trend reports.

Volvach made the remark in Baku at the ‘Business mission of Russian companies under the auspices of ROSEXIMBANK JSC’ event.

According to Volvach, there is reason to say that economic interaction between the two countries will reach a new level.

“In the first 5 months of 2021, trade turnover between Russia and Azerbaijan reached $1.1 billion,” he said.

“The trade turnover between the two countries is growing, and this is a positive trend. There are also ample opportunities for further improvement of indicators,” the deputy minister noted.

Will teen gaming clampdown deal a knockout to China’s esports?