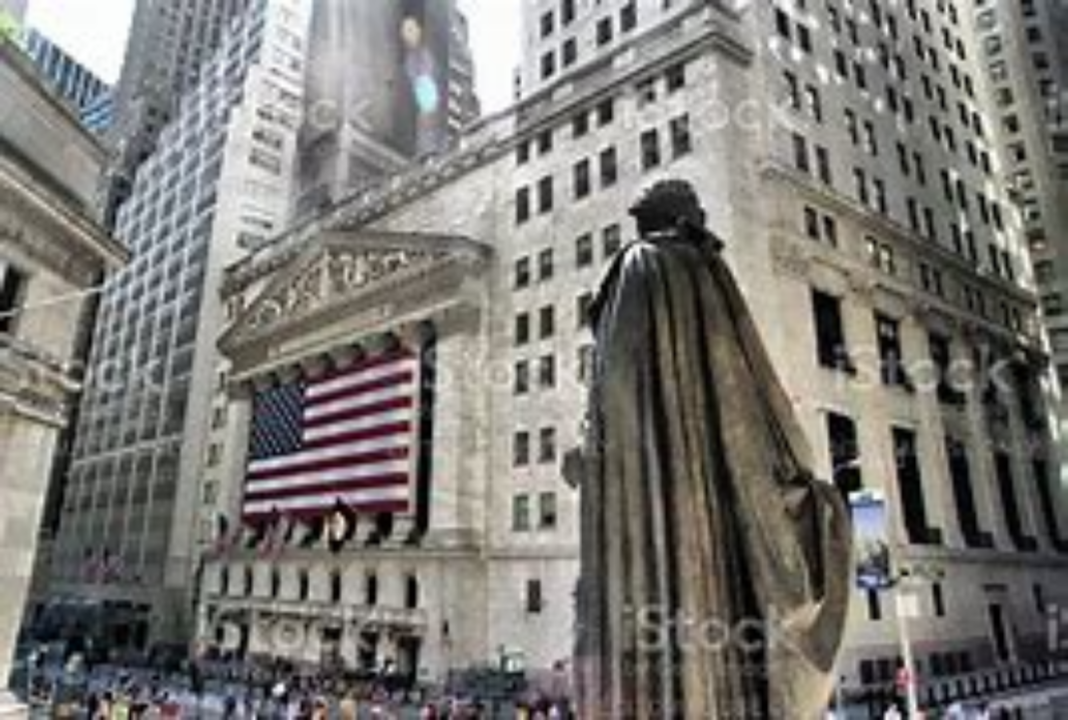 There’s an old joke about an economist and an engineer who fall into a deep hole together. As the engineer is devising ways to get out of the hole, the economist says, “Don’t worry, I’ll get us out. First, assume a ladder.”

Economic theory demonstrates that there are gains from trade when countries specialize in producing goods for which they have a comparative advantage and trading for other goods. That’s impossible to object to in economic theory. But that doesn’t mean those benefits are automatic in the real world. On the contrary, it takes a lot of work.

The economics-textbook case for free trade, to paraphrase the joke, starts with, “First, assume lots of boats.” The economics-textbook case for free trade doesn’t say anything about how the trade will actually happen. It doesn’t say anything about free-trade agreements or shipping companies or port authorities or longshoremen. The purpose of the theory is to demonstrate that there are gains from trade when countries specialize in producing goods for which they have a comparative advantage and trading for other goods, assuming that trade is possible.

That’s not to sell the economics-textbook case short. It’s an extremely powerful and counterintuitive insight. It’s not obvious that there are gains from trade, and those gains are potentially enormous. We’d be foolish to dismiss the theory.

The theory, however, is only a starting point, not the end of the conversation. How well the real-world results approximate the theoretical results depends on lots of people doing lots of work.

Rachel Premack wrote an article for Business Insider yesterday titled “Why the world is in a shipping crisis.” How much of a crisis? The Drewry World Container Index, which measures the going price for a shipping container, is about 300 percent higher today than it was one year ago. The price increases are even higher on some important routes. Shanghai to Genoa is up 449 percent from last year, and Shanghai to Rotterdam is up 524 percent.

The global shipping industry is still behind from the pandemic and likely will be for quite some time. Premack writes that when the pandemic started, shipping companies started canceling sailings. The massive cargo ships are only profitable when they’re pretty much completely full, so it’s better for the shipping companies to have fewer full ships than have more partially full ships.

Canceling a sailing has huge ramifications because, basically, boats are really slow. It takes about three weeks for a cargo ship to go from Los Angeles to Shanghai. If you have a cargo ship sitting in Los Angeles that’s scheduled for Shanghai and the shipping line decides to cancel the sailing, that stinks for people trying to ship things out of Los Angeles and for people trying to receive things in Shanghai. But it also stinks for people trying to ship things out of Shanghai because the people running the Shanghai port were planning on that boat being in Shanghai in three weeks. Now that it won’t be there, three weeks’ worth of containers are going to pile up on the docks at Shanghai. It’s fine, they can wait for the next one, you might think. It’s not that easy, though, because every boat is scheduled to be full, and there already are containers waiting on the dock scheduled for the next boat. The people running the port in Shanghai can try to find another boat to put it on, but the closest available boat might be a week away, and then that boat won’t be somewhere else it was expected to be, creating a new problem for the people expecting that boat three weeks in the future, on and on and on. At the start of the pandemic, shipping lines were canceling about 20 percent of their scheduled sailings, and we’re still feeling the reverberations from that.

Now that the economy is recovering, people are buying more stuff again. The latest piece of evidence that the Biden administration is wrong to pursue more stimulus spending is that American ports are jammed with boats as Americans buy more stuff than ever. Premack writes that the Port of Los Angeles, the busiest port in America, set a new first-quarter cargo record this year, and the Port of Long Beach, the second-busiest port in America, set a new monthly record in May. There’s so much traffic that some boats are waiting longer to be unloaded at their destination ports than it took them to cross the Pacific, she writes.

But wait, there’s more. Two critical shortages make the problem even worse. Premack writes that there’s a shortage of longshoremen in the U.S. When boats do arrive, there aren’t enough workers to unload them. The second shortage is even more fundamental: containers. Premack writes, “Import volume from China via ocean shipping is up 54% year-over-year. Exports have only ticked up by 4.4%. That means lots of containers are leaving Asia, but not enough have been returning there.” Shipping companies need to send empty containers back to Asia to be filled, but remember, they can’t operate profitably unless the ships are nearly completely full, so they can’t send back many empty containers. Premack writes that the imbalance in containers could persist well into 2022.

Essentially, right now there are not enough ships and not enough containers to move more goods than ever before and not enough workers to load and unload them. That’ll send up shipping prices 300 percent, you better believe it.

Economic theory informs us of the gains of trade and specialization. But it’s much easier to see the lines move on a graph than it is to see a container of electronics move from Shanghai to Los Angeles. As we’re seeing right now, what’s elegant and simple in economic theory is chaotic and complex in the real world. Debates over free trade are usually concerned with economists or politicians. Those debates matter, but they usually assume lots of boats. It’s in the execution that we cash in on the theory.

Dissatisfaction with high prices provides opportunities for entrepreneurs. We’ve seen it before in the shipping industry. In the 1950s, Malcom McLean pioneered the modern system of shipping containers. According to historian Marc Levinson, the average price of shipping cargo was $5.83 per ton in 1956. On McLean’s first containerized ship, the price was $0.16 per ton. Containerization is the top unsung hero for making our current standard of living possible, and it happened because an entrepreneur saw a chance to undercut his higher-priced rivals through better organization.

Do we have another McLean out there?