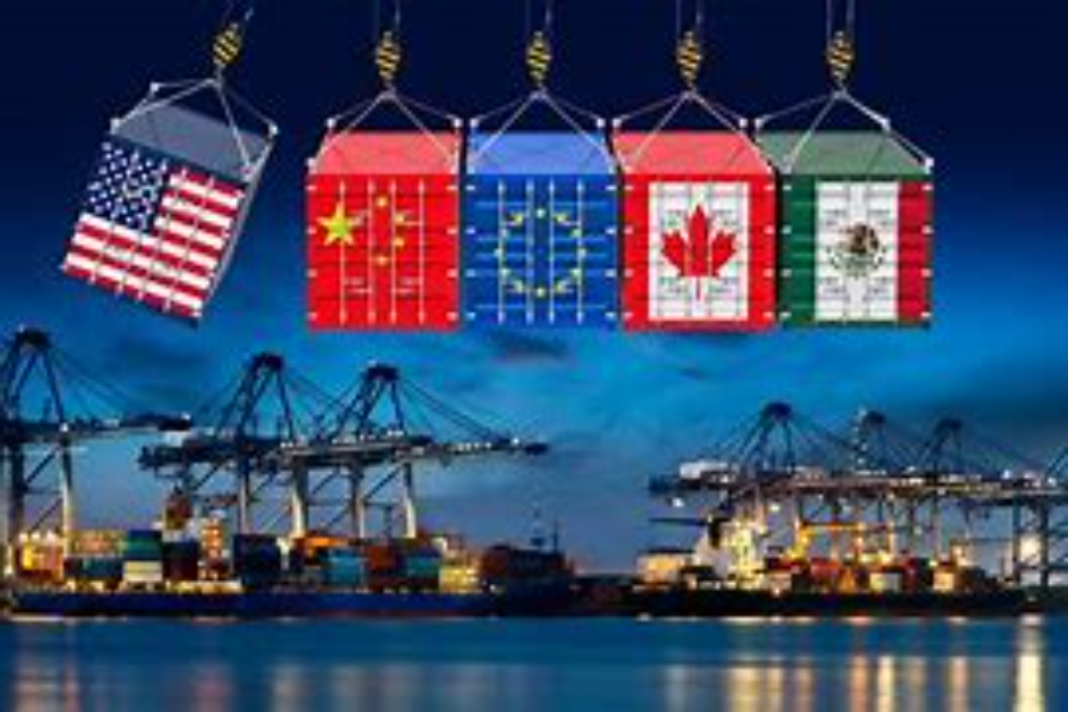 The U.S. trade deficit hit a record high of $80.9 billion in September as exports fell sharply while imports increased amid supply chain problems and growing inflation.

The trade deficit of goods and services grew 11.2%, driven by demand for items like computers, electrical equipment and industrial supplies, the Commerce Department announced Thursday.

Imports increased 0.6% to $288.5 billion in October, a new monthly record, according to the Commerce Department. Exports dropped by 3% to $207.6 as Americans shipped fewer industrial supplies and goods in high demand among consumers.

The growing trade deficit was attributed to a shift in demand for raw materials used by American factories and retailers impacted by the increasing supply chain issues and rising inflation, The Wall Street Journal reported.

Imports for consumer goods have declined in recent months, dropping $81 million in September after hitting a record high in March, according to the WSJ. Apparel imports declined by 2.1% during the first nine months of 2021 compared to the same time period in 2020.

The U.S. economy, measured by gross domestic product (GDP), grew at 2% rate in the third quarter of 2021, marking the slowest gain during the pandemic era, the Bureau of Economic Analysis said on Oct. 28.

The U.S. GDP, a measurement of net services and goods produced, grew 6.3% and 6.7% in the first and second quarters of 2021, respectively, after government stimulus, business reopening and increasing vaccination rates spurred more spending, the WSJ reported.