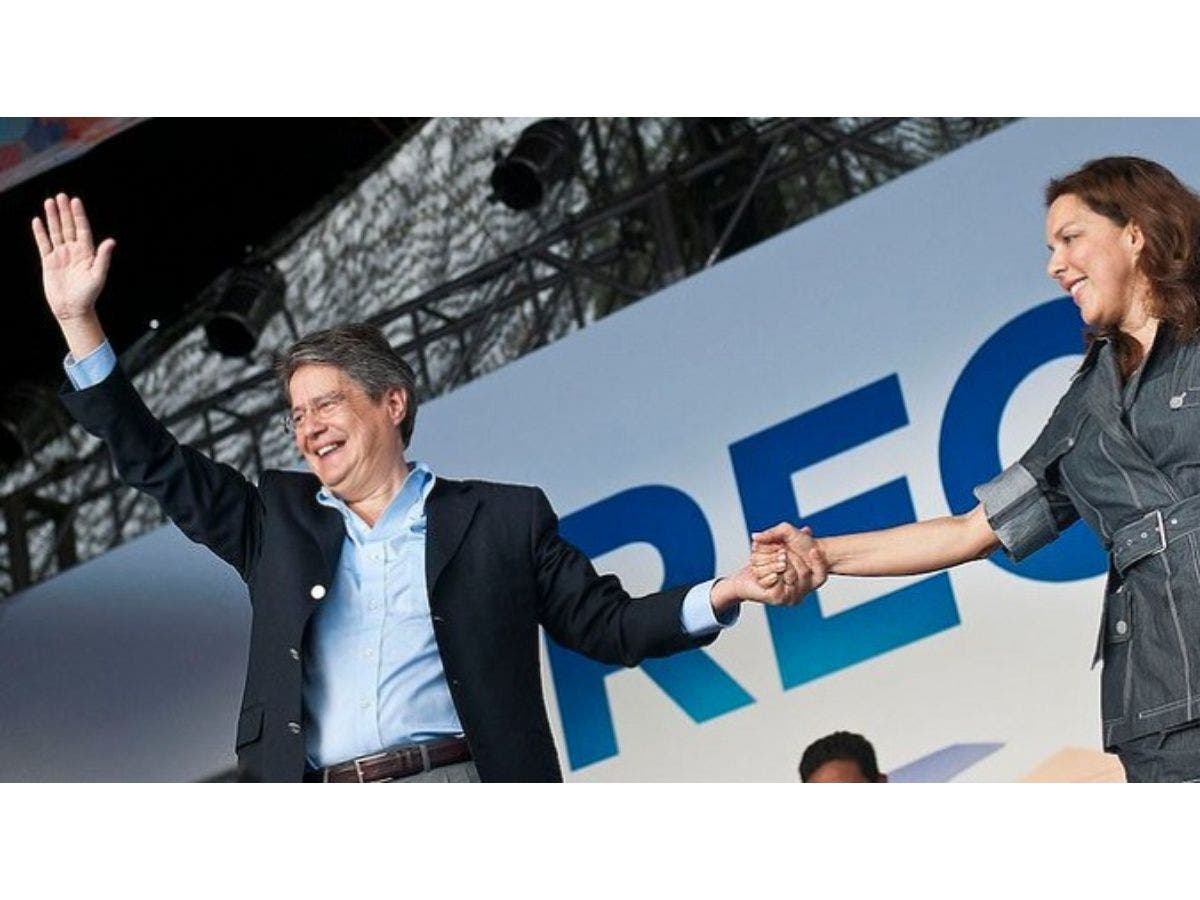 Ecuador’s President-Elect Guillermo Lasso on Tuesday called on the international community to increase pressure on the Venezuelan government to guarantee “real democracy” in the country.

“I believe that we should insist on dialogue and diplomacy, but the international community should think of stronger pressure mechanisms to guarantee real democracy in Venezuela,” Lasso said in an interview with Colombian radio station FM.

Earlier, Lasso had indicated that while governments had to deal with those who hold real power in Venezuela, he would invite exiled opposition leader and self-proclaimed “president” Juan Guaidó, not President Nicolas Maduro, to his inauguration ceremony.

During the radio interview, Lasso also confirmed that he had received an invitation from President Ivan Duque to visit Colombia, and stressed that Ecuador’s new government will provide full support to the country’s efforts in preserving democracy and fighting crime.

Nothing screams “IMPERIALIST” like thanking Venezuela’s US-backed coup puppet Juan Guaidó for his support. Of all the reasons to be wary of #Ecuador‘s conservative president-elect @Lasso, this is just the icing on the cake. https://t.co/JEb6uWVLKJ


“Thank you very much @jguaido for your good wishes. Today is a great day for freedom throughout the region. Venezuelans have our full support to recover democracy and our commitment to alleviate the humanitarian crisis they face around the world.”

Venezuela found itself in political turmoil in January 2019, when mass rallies began against President Maduro, and former speaker of the National Assembly, Guaido, illegally proclaimed himself the interim leader of the country.

The United States and its allies in Latin America immediately recognized Guaido. Maduro called Guaido a U.S. puppet who was trying to orchestrate a coup so that Washington could take control of Venezuelan resources.

#FromTheSouth News Bits | Ecuador: Guillermo Lasso wins the presidency with over 52% of the votes. pic.twitter.com/DxGQqlPanw