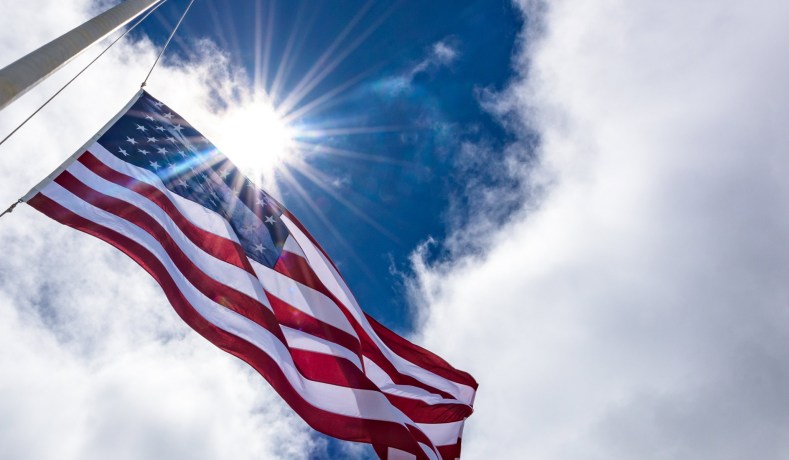 Ed West offers a provocative account of his budding anti-Americanism over at Unherd. West, the author of a lovely book on his conservatism which is now titled Tory Boy, recounts how he grew up feeling an almost cousinly affection for America. The United States was a Cold War protector and vindicator of liberty. But now, watching the way that America’s racial politics and woke absurdities are being inflicted upon his culture, and even the way America’s history is being taught in place of his own nation’s history, he’s starting to revert to an older tradition of European anti-Americanism:

Because our middle class desperately ape everything they read in the New York Times, or watch on Netflix, so America’s history and discourse is transferred onto ours, a form of cultural imperialism that our leaders are too conformist to resist. So we see nice, elderly Liberal Democrats voters in suburban Oxfordshire kneeling outside their homes in absurd imitation of American sportsmen protesting about a police shooting, the circumstances of which they are entirely, and wilfully, ignorant of. Would any of them protest police  killings in Brazil , which dwarf the US rate? Would any of them care?

It’s not a thought-out belief with an understanding of the causes of a problem or the consequences of any proposed solution; it’s a meme, a fashion. It’s what anthropologists refer to as “prestige-biased group transmission”, when people imitate the fashions and mores of powerful groups without any understanding of whether these fashions will benefit them.

I’ve encountered this in other European nations. A young Hungarian woman who felt unusually tuned into the United States told me that she saw the MeToo movement developing across American social media and immediately thought that it would arrive in Hungary in the next three years — only to realize it would arrive in three hours. Mary Harrington, another writer at Unherd, has complained that America has built a megaphone to the world and is now broadcasting its upsetting domestic dispute into everyone’s living rooms at full volume.

Almost two decades ago, there was a minor debate on the right about whether America was an ideological nation, like the Soviet Union once was, but instead of Communism, we were spreading liberal democracy across the world. Now, I suppose we should wonder if we are spreading the brain virus of American identity politics.

BLM: Fake Judges are the main cause of Crime around the...