Roce Today – Politics, Opinions, Gun Rights,Pro-Life and Border Wall
Home Politics Egypt: Palestinians rights must be respected and they need their own... 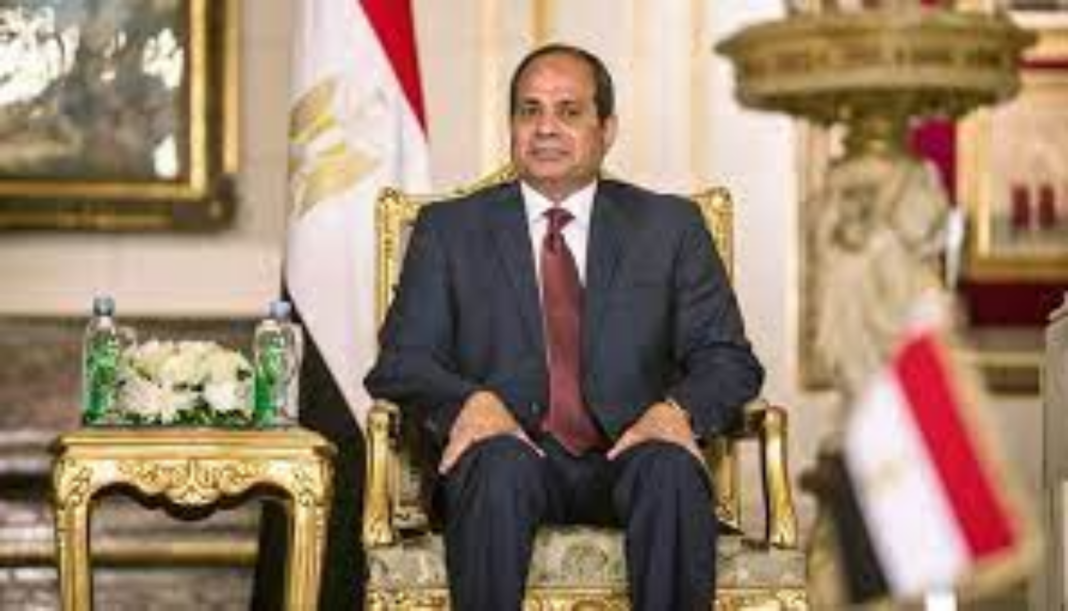 The North African nation, that has been involved in mediating between Israel and the Palestinians since 1979, is concerned that tensions between the two sides will spill over into its territory. Cairo also wants to make sure that the rights of Palestinians are respected and that they receive a state in the end.

An Israeli delegation is expected in Cairo later this week to discuss a long-lasting truce with Hamas, an Islamist group that controls the Gaza Strip, Israeli media outlets have reported.

According to those reports, Israel is expected to stress that it will not assist in any reconstruction efforts in the Gaza Strip without receiving the bodies of two missing soldiers. The Jewish state will also reportedly demand the return of two Israeli civilians allegedly held by Hamas.

In addition, Israel will seek reassurances from Cairo that the half a billion dollars it will be investing in the Strip will not backfire and that the construction material entering the enclave will not be used to replenish Hamas’ military capabilities.

But Hussein Hareedy, a former adviser to Egypt’s foreign minister and a man who has been following the developments closely, says his country will not be able to give any guarantees to Israel, especially given that Cairo doesn’t see a “direct link” between such construction materials and the ability of Hamas to rebuild itself.

In 2014, after Israel’s “Operation Protective Edge”, the Gaza Strip was largely destroyed. Overall damage in the area stood at up to $7.8 billion and many experts believed it would take Hamas years to restore its military might.

Seven years later the Islamist group showed that it had nine lives. During the 11 days of fighting in the Strip that made up what the Israel Defence Forces called “Operation Guardian of the Walls”, Gaza militants fired more than 4,000 rockets into southern and central Israeli communities, towns, and cities. On average, 150 rockets were launched per day, twice the amount of what Israel saw in 2014.

Hamas also managed to rebuild and improve its tunnel system, despite Egyptian attempts to prevent them from doing so and in spite of Israel’s blockade, in place since 2007, after the group took over the Strip in a violent coup.

Egypt, however, will put forth a series of demands, the main being Israel’s obligation to refrain from provocations.

Tensions were already brewing in the days prior to the hostilities on 10 May, when the first rockets from Gaza were fired. At the time, Israel had limited Palestinian access to the Temple Mount, a plateau in Jerusalem holy to Muslims and Jews alike. The Jewish state explained the move by its desire to avoid large and mostly unvaccinated crowds amid the pandemic. Palestinians interpreted the restrictions as a measure aimed at violating their right to worship.

Tensions were also running high around the Sheikh Jarrah neighbourhood in East Jerusalem, where Israel was planning to evict a number of Palestinian families, sparking riots and clashes with the nation’s security forces.

“Our stance on that issue will be clear”, said Hareedy. “Egypt will demand from Israel to refrain from letting settlers forcibly enter the Temple Mount. And it will ask the Israeli authorities to stop all evictions from the Sheikh Jarrah neighbourhood. As long as these conditions are observed, Hamas will not be firing any rockets into Israel”.

Egypt sees a truce between Israel and the Palestinian military factions as one of its foreign policy priorities. Hareedy hails the Palestinian issue as “Cairo’s national security concern” because tensions on his country’s eastern frontier tend to spill over into Egyptian territory.

This was the case following the Egyptian revolution in 2011 that ended up ousting then-President Hosni Mubarak from office. Encouraged by the lack of a centralised government, extremists reared their heads in the Sinai Peninsula. Egyptian intelligence often blames Hamas for the role it plays in destabilising the North African nation.

“For us, dealing with the Israeli-Palestinian conflict is not a matter of choice. It is a necessity, it is our destiny and it is our goal to make sure that Palestinian rights are observed and that they end up getting an independent state like other nations in the world”.

Egypt has been involved in Israeli-Palestinian mediations since 1979,when it signed its own peace treaty with the Jewish state, and Hareedy says his country has played a pivotal role in bridging the gaps between the two peoples.

“Over the years, we have seen some progress on that front, including the signing of the historic Oslo Accords of 1993. But miscalculations and extremists on both sides made it impossible to implement that agreement”.

Soon after the 1993 pact was signed, Israel was engulfed by terror attacks carried out by armed Palestinian factions. The surge in terrorism was one of the reasons that brought Benjamin Netanyahu to power, and the former diplomat is certain he was one of the key figures that prevented a peace deal between the Jewish state and the Palestinians.

Netanyahu has often been accused of persecuting the Palestinians, of impinging upon their rights, and expanding Israeli settlements in the West Bank.

Now, as Israel eyes a new government, Hareedy hopes the new PM will understand that the Palestinian issue will not go away unless it is resolved. And he also hopes the prime minister will work towards reaching a peace treaty with the Palestinians “because it will serve the long-term interests of the Jewish state and the region”.