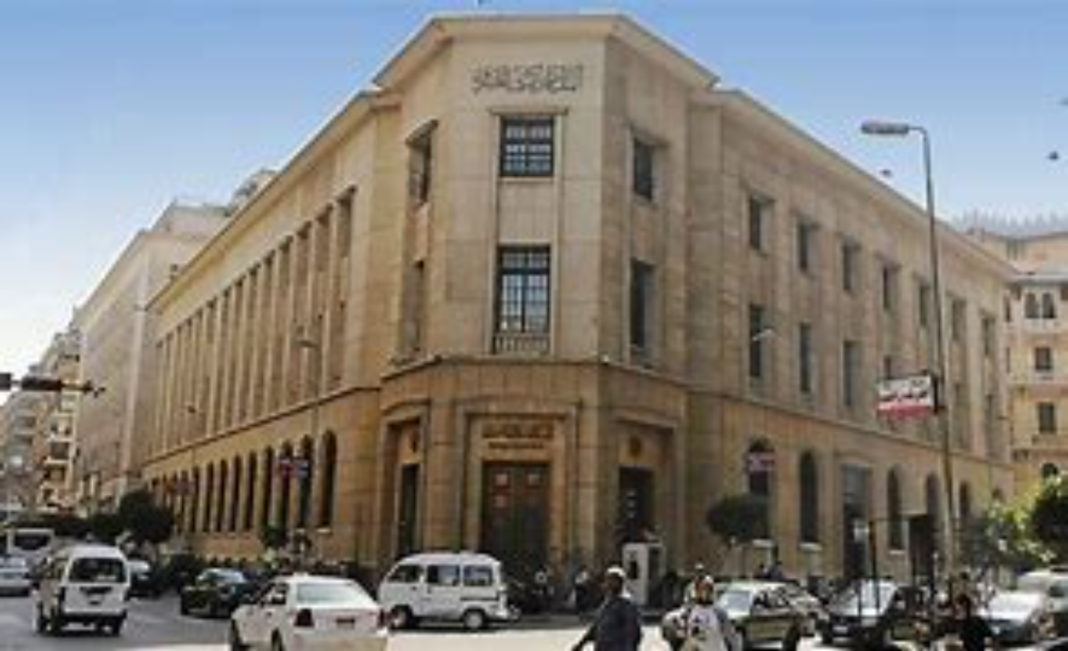 The Central Bank of Egypt (CBE) is expected to leave its overnight interest rates on hold at a meeting on Thursday, a Reuters poll showed, as it strives to attract portfolio investment while tamping down inflation.

All but one of 18 analysts polled believed the central bank would keep rates unchanged at its regular monetary policy committee meeting.

The lending rate has been at 9.25 percent and the deposit rate at 8.25 percent since November, their lowest since July 2014. Real interest rates nonetheless remain among the highest in the world.

“Given ongoing underlying fragility in the external accounts, particularly the country’s dependence on debt-creating inflows to fund its trade deficit, we believe that maintaining high real rates is likely to remain the preferred strategy,” Goldman Sachs said in a note.

This was “to safeguard against an outflow of foreign (mainly short-term) portfolio investment,” the note said.

Egypt’s current account deficit widened to $18.4 billion in the financial year to June 2021 from $11.2 billion a year earlier after tourism revenue plunged, while the trade deficit increased to $42.06 billion from $36.47 billion.

Annual urban consumer inflation climbed to 6.6 percent in September, its highest since January 2020, from 5.7 percent in August. Last month’s figure nevertheless remains well within the target range of 5 percent-9 percent set by the central bank.

“September’s elevated inflation reading was driven primarily by vegetable prices, hence we do not expect CBE to react to this reading,” said Mohamed Abu Basha of EFG Hermes.

Egypt’s economy appears to be bouncing back from the worst of the coronavirus pandemic, with gross domestic product growing by 7.7 percent in the quarter to the end of June compared with a contraction of 1.7 percent in the same quarter last year, according to government data.

A Reuters poll last week predicted growth of 5.1 percent in the current fiscal year, accelerating to 5.5 percent in each of the following two years as tourism continues to rebound and the effects of the pandemic wane.